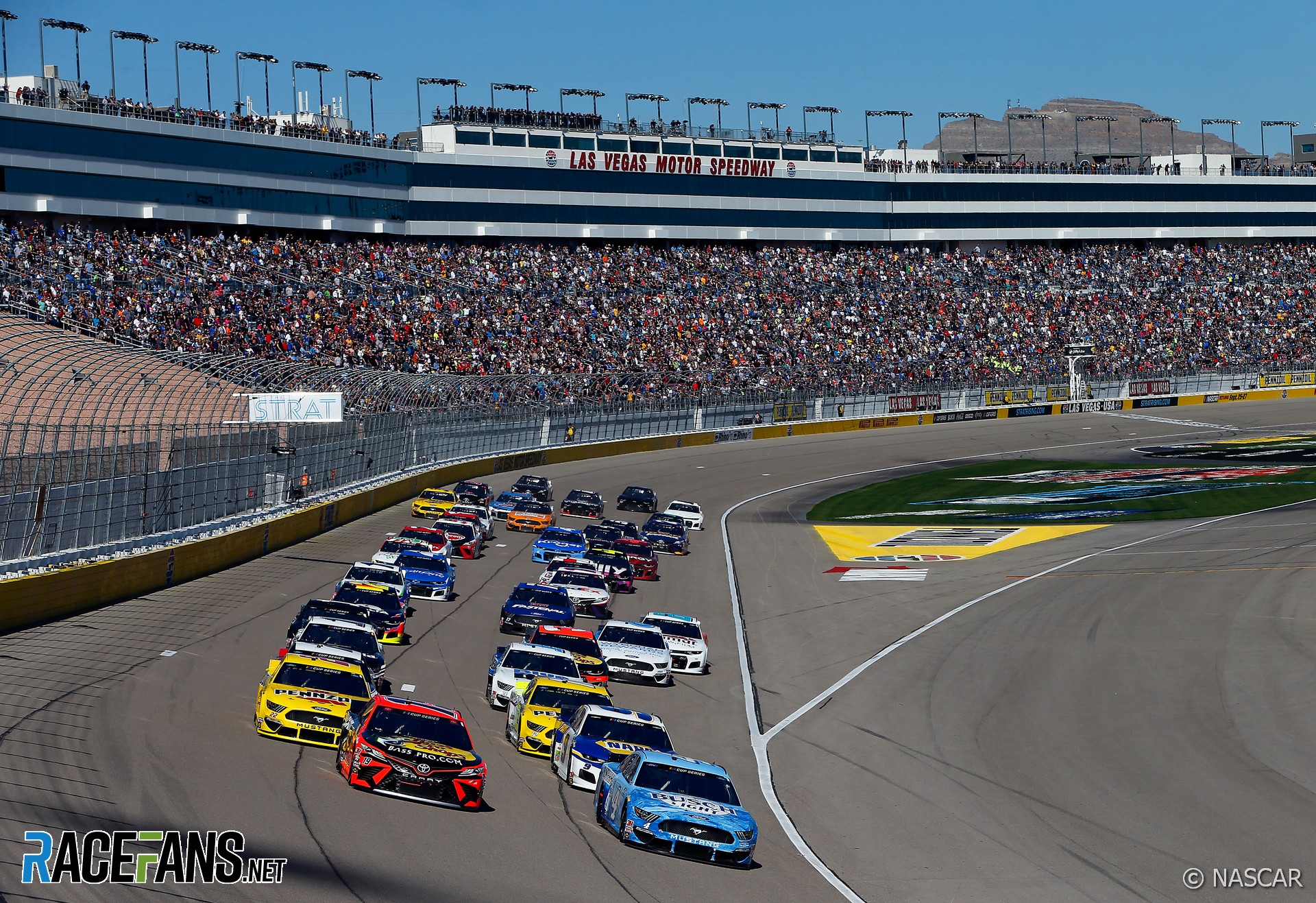 Mercedes team principal Toto Wolff remains opposed to introducing reverse grid races in Formula 1, describing the idea as being like NASCAR’s ‘Chase for the Cup’.

Wolff, who has previously opposed their introduction, sarcastically suggested: “I have a better idea: I would do a reverse grid in alphabetical order of team names and then we would change our name to AMG.”

He likened the idea to NASCAR’s ‘Chase for the Cup’ points format which was introduced in 2005 and is now known as the ‘Playoffs’.

“I don’t think that we should mess with any of the format. We see racing series that have tried to change format that has historically been understood by the fans, NASCAR and the Chase comes to my mind, and I don’t think we should be messing around.”

Under NASCAR’s Playoff rules, the points between the leading 16 drivers in the championship are reset and levelled out prior to the final races. A knockout format is then used to ensure four drivers remain in contention for the championship until the last round.

Despite the introduction of the format, which was intended to ensure the championship is not decided before the final race, the series continues to wrestle with declining viewership, though it remains America’s most popular form of motorsport.

Mercedes have taken pole position for every race this year and stand to lose more through the introduction of reverse grid sprint races instead of qualifying sessions. But Wolff insists he opposes the idea on principle and does not want F1 to turn into ‘reality television’.

“This is not because I have a Mercedes bias, on the contrary, I like the variability and unpredictability and we will have races that will be very different, such as the Monza race.

“But nobody wants a winner that has started from a reverse grid. I don’t think we should be designing freak results where it is almost impossible to overtake, just because we believe that the pecking order should be a different one.

“This is a meritocracy, this is a sport where best man and best machine wins, and this is not worldwide wrestling where the outcome is completely random.

“If you want to do random, let’s make it show. But I think the core DNA of the sport is being a sport and then an entertainment platform. But it’s not a show. It’s not a reality show and it’s not Big Brother. And I don’t think we should be going there.”