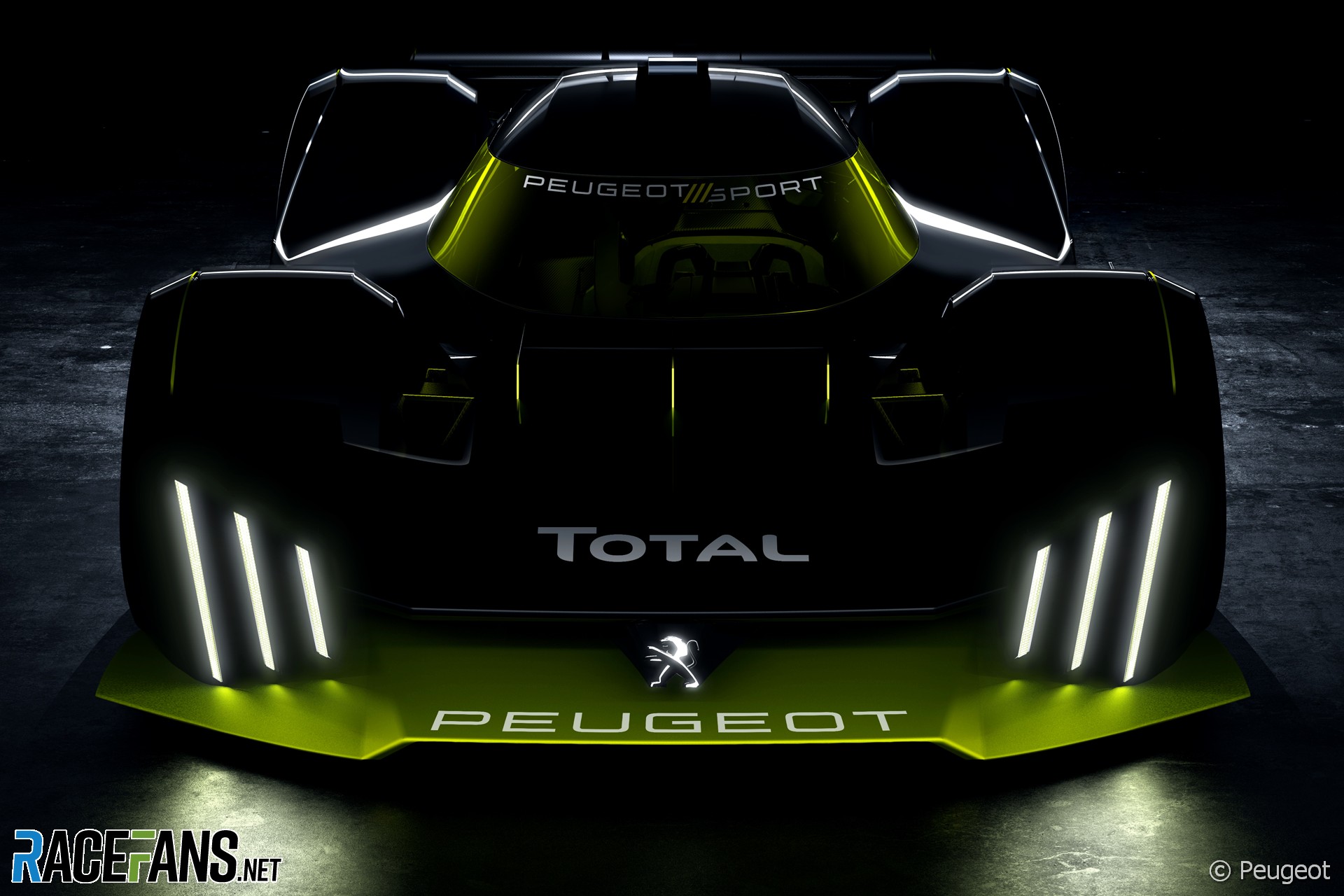 Peugeot has revealed the first images of the Le Mans Hypercar project it is developing for its return to the 24 hour race in 2022.

The new LMH class will replace LMP1 as the top category in the race. Peugeot’s entry will be a four-wheel-drive hybrid producing approximately 680bhp. The new design will be larger than current LMP1s: two metres wide (compared to 1.9m) and around five metres long (compared to 4.65m).

“The car will be 4-wheel drive, equipped – as required by the regulations – with an electric motor and a maximum power of 200kW [268bhp] on the front axle,” said Peugeot Sport WEC technical director Olivier Jansonnie.

Under the new LMH rules, a Balance of Performance will be imposed to ensure close competition between competing designs. Jansonnie said the BoP “certainly sets limits, but also allows room for many technical possibilities in our development, specifically on the general shape, as long as a certain overall aerodynamic efficiency is not exceeded.

“This will be measured in a 1:1 scale wind tunnel and which will be part of the BoP.”

While the images revealed today only show the broad design direction of the car, Peugeot has already final several key aspects of its specification.

“To this date, we have confirmed part of the aerodynamic concept, the engine framework has been decided and we have chosen the functionality of the hybrid system and its fundamental design,” said Jansonnie. “We still have several steps left before our debut in endurance in 2022, in studies, the production of prototypes and finally, affirmation on the bench and on the track.”