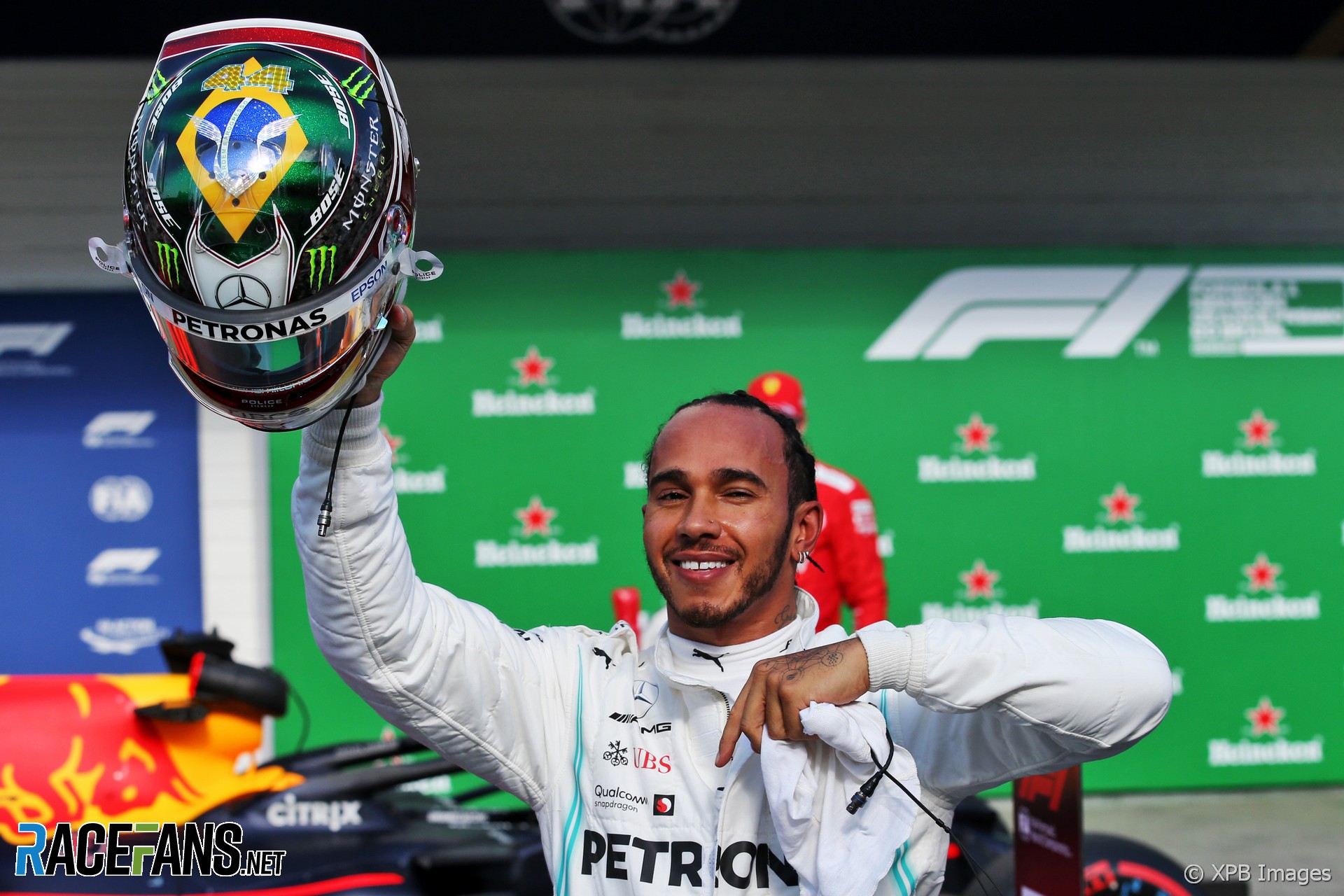 Lewis Hamilton has criticised plans to build a new circuit in Rio de Janeiro to take over from Interlagos as the home of the Brazilian Grand Prix.

Plans for the track in Brazil’s second-largest city are believed to involve clearing a large expanse of tree-covered land. Hamilton, a passionate advocate of environmental causes, said the development is not needed.

“Firstly I love Brazil, I think some of my biggest following is in Brazil,” he said in today’s FIA press conference. “The support I’ve had over the years has been immense.

“I was hoping I wasn’t going to get the question because ultimately my personal opinion is the world doesn’t need a new circuit. I think there’s plenty of circuits in the world that are great.”

Interlagos first held the Brazilian Grand Prix in 1973 and has done so continuously since 1990. However this year’s race, the last in its current contract, was cancelled as a result of the pandemic.

The proposed Rio de Janeiro venue has emerged as a rival to lure the race away from the Sao Paulo track. “I love Interlagos,” said Hamilton. “I have been to Rio and it’s a beautiful, beautiful place.

“Knocking down – I don’t know all the details of it – I heard that it’s potentially going to be a sustainable race but the the most sustainable thing they can do is not tear down any trees. Particularly in a time when we’re fighting a pandemic and there continues to be a global crisis around the world.

“With deforestation and everything I don’t think it’s a smart move, personally. Again, I don’t have the details of why, but it’s not something I personally support.”