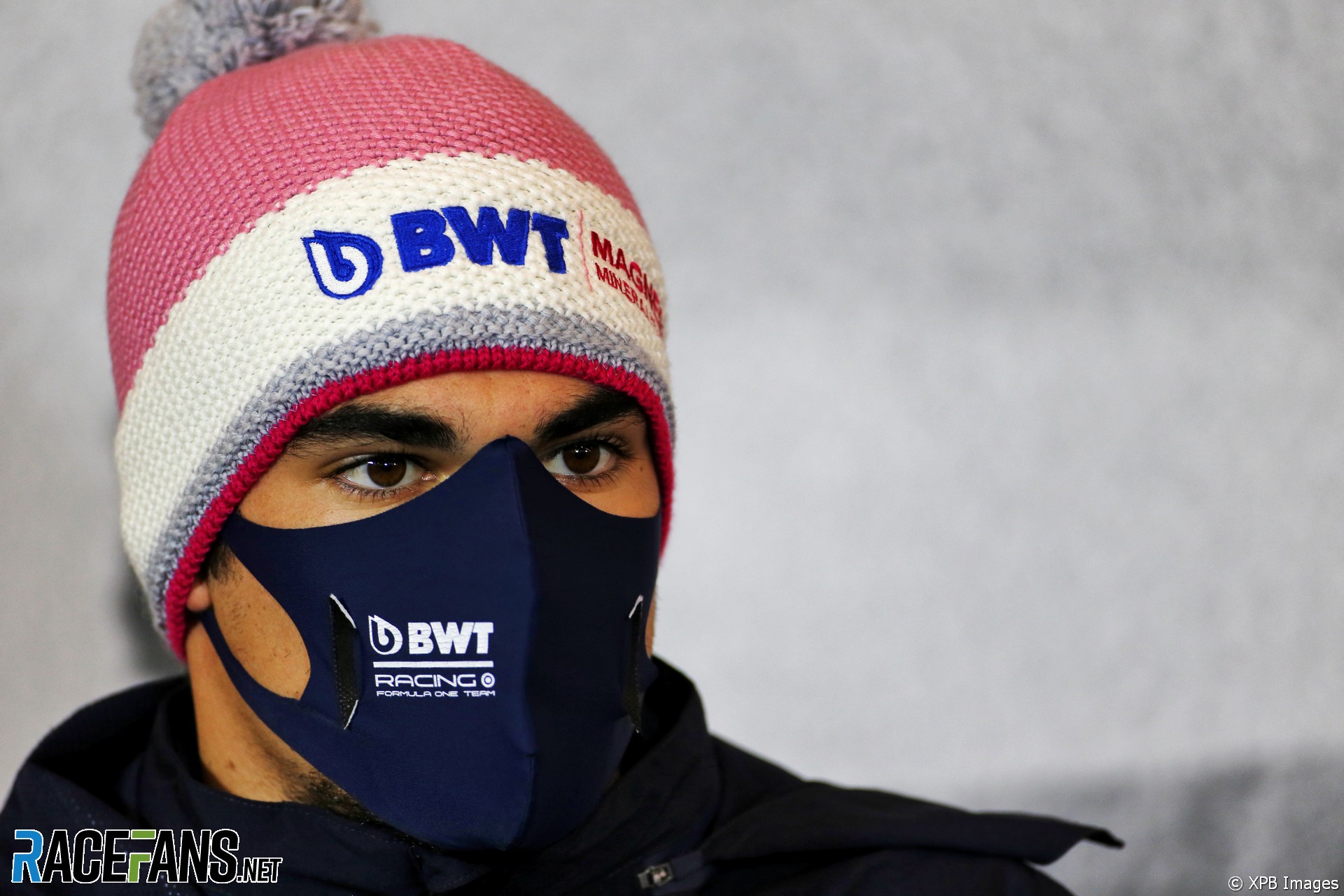 Lance Stroll is not taking part in today’s final practice session at the Nurburgring. His Racing Point team have said he is unwell.

The team is only running Sergio Perez’s car in this morning’s practice session for the Eifel Grand Prix.

Stroll participated in the media sessions which were held at the track on Thursday. No running took place on Friday due to adverse weather conditions.

The team said in a statement: “Lance Stroll is not feeling 100% this morning and will therefore not participate in final practice.”

Under F1’s rules Stroll or any driver who may be chosen to replace him must take part in today’s qualifying session in order to be able to race on Sunday.

“His condition will be assessed after the session to evaluate whether he is fit to drive, at which point the team will confirm plans for quali,” the team added.

14 comments on “Unwell Stroll sits out final practice at Nurburgring”