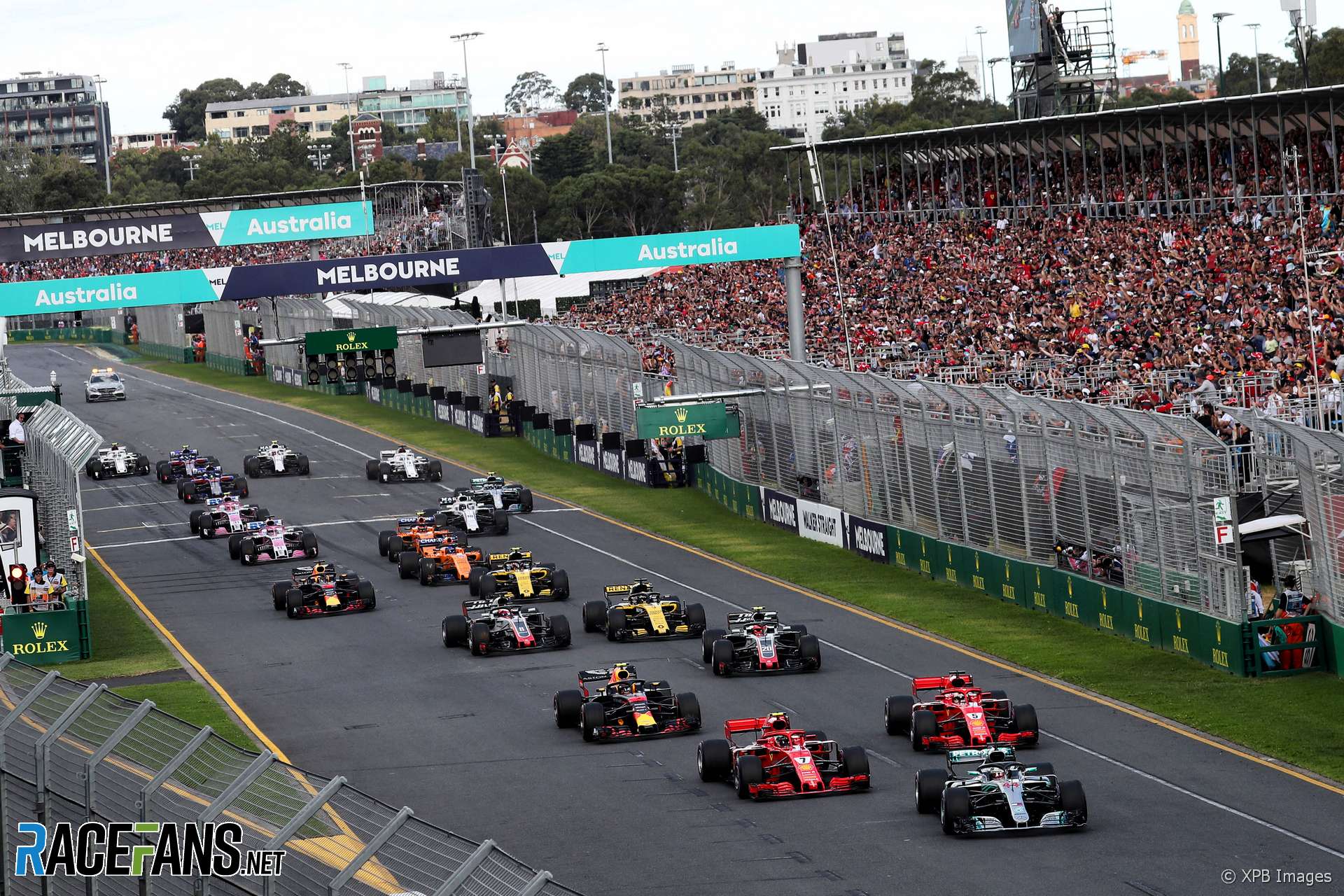 The 2021 F1 calendar may not look exactly like this year’s schedule was supposed to, but will be closer to it, says the sport’s CEO Chase Carey.

The Covid-19 pandemic forced the cancellation or postponement of the opening 10 races of this year’s championship. Other events outside Europe were struck from the schedule because of travel restrictions.

But Carey said next year’s championship will “probably look a bit more like the calendar we planned for this year.”

F1 cancelled this year’s races in Australia, China, Azerbaijan, Canada, the USA, Mexico, Brazil, Japan, Singapore, the Netherlands, Monaco and France. A new race in Vietnam has not been formally cancelled or rescheduled.

“The reality is this year we haven’t really raced globally,” he said. “We’ve largely raced in the European zone.

“We have some great historic tracks that are obviously part of our calendar. Tracks like Silverstone, Monza, Monaco, Spa. So certainly historic European tracks are an important part of the sport. But I think you’ll see a more balanced set of events across the globe on the 2021 calendar.”

Carey said the sport is “pretty close to having a calendar for 2021” but they still have “a couple of issues to resolve.”

“Clearly we’re later in the process because the issues around 2020 we’ve really only recently resolved. So all of those things have created delays in getting it out.

“But we’re going to plan for a 2021 calendar that looks pretty much like a normal calendar, like the calendar we would’ve planned in January.”

Limited numbers of fans have been allowed in to recent races at Mugello, Sochi and the Nurburgring. Carey hopes further improvements in the handling of the pandemic will mean more spectators can attend in 2021.

Among the changes expected to be announced on next year’s calendar is the addition of a new street race in Jeddah, the second-largest city in Saudi Arabia and a later date for the Australian Grand Prix in Melbourne.