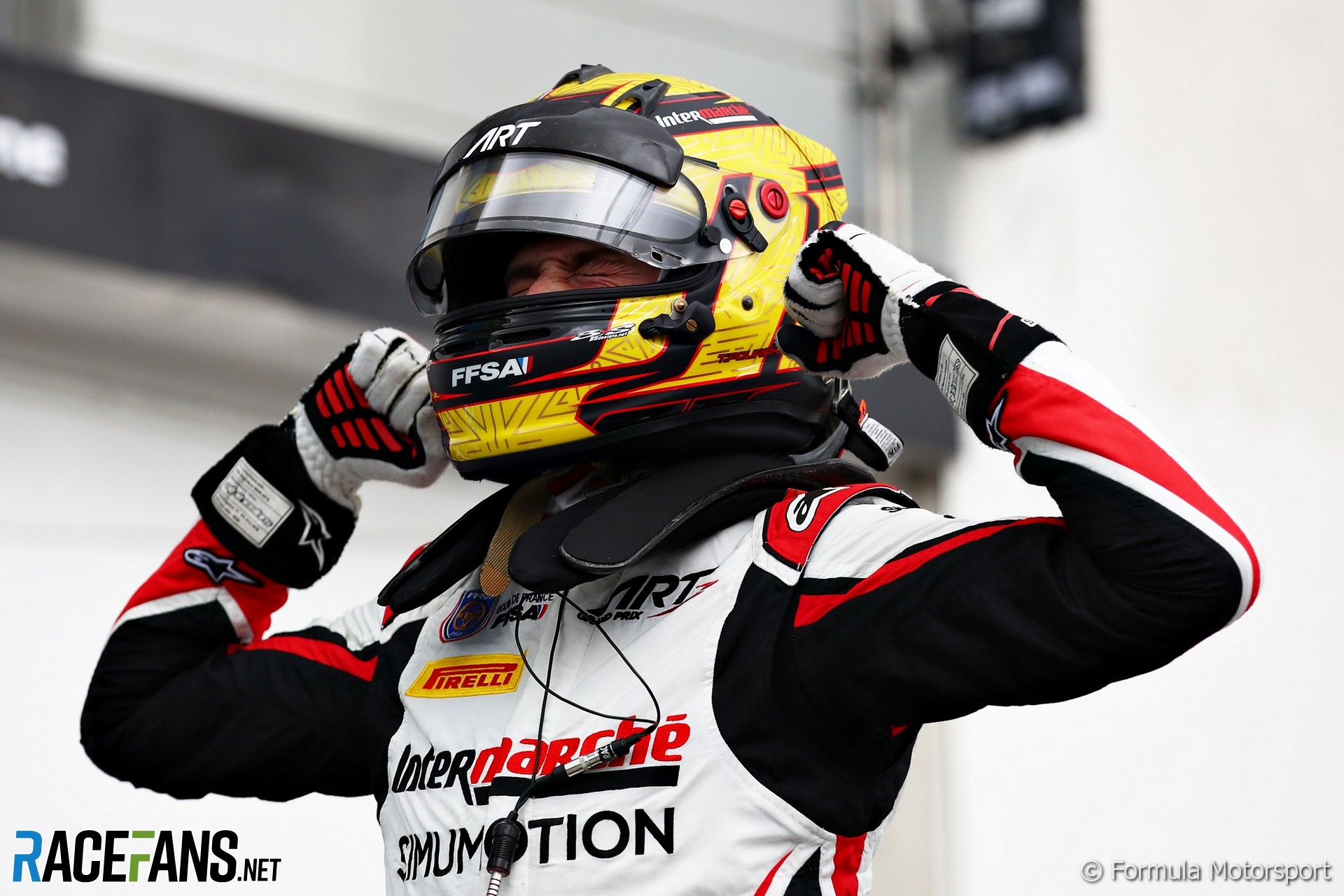 Formula 3 runner-up Theo Pourchaire, who is linked to the Alfa Romeo Formula 1 team through the Sauber Academy, will make his debut in Formula 2 next month.

The 17-year-old will drive for HWA in the final two race weekends in Bahrain, which will take place on the grand prix track and ‘Outer’ circuit. Pourchaire will take over the seat which was occupied by Jake Hughes at the previous round in Sochi, following Giuliano Alesi’s departure to MP.

Pourchaire was pipped to the F3 title by Oscar Piastri in a tight, three-way contest with Logan Sargeant at Mugello last month. The trio were separated by four points, Pourchaire missing out on the crown by just three.

The 17-year-old moved up from karts in 2018, scoring a win in the French Formula 4 championship. He joined the Sauber Academy at the beginning of last year and went on to win the German F4 series ahead of Dennis Hauger and Arthur Leclerc.

“We are pleased to allow such a highly-talented young driver to take his first steps in Formula 2,” he said. “Theo’s talent is undisputed. The success he has enjoyed in his burgeoning career speaks for itself.

“We are excited about his debut in Bahrain. In recent years, he has proved several times that he can quickly find his feet in a new series.”