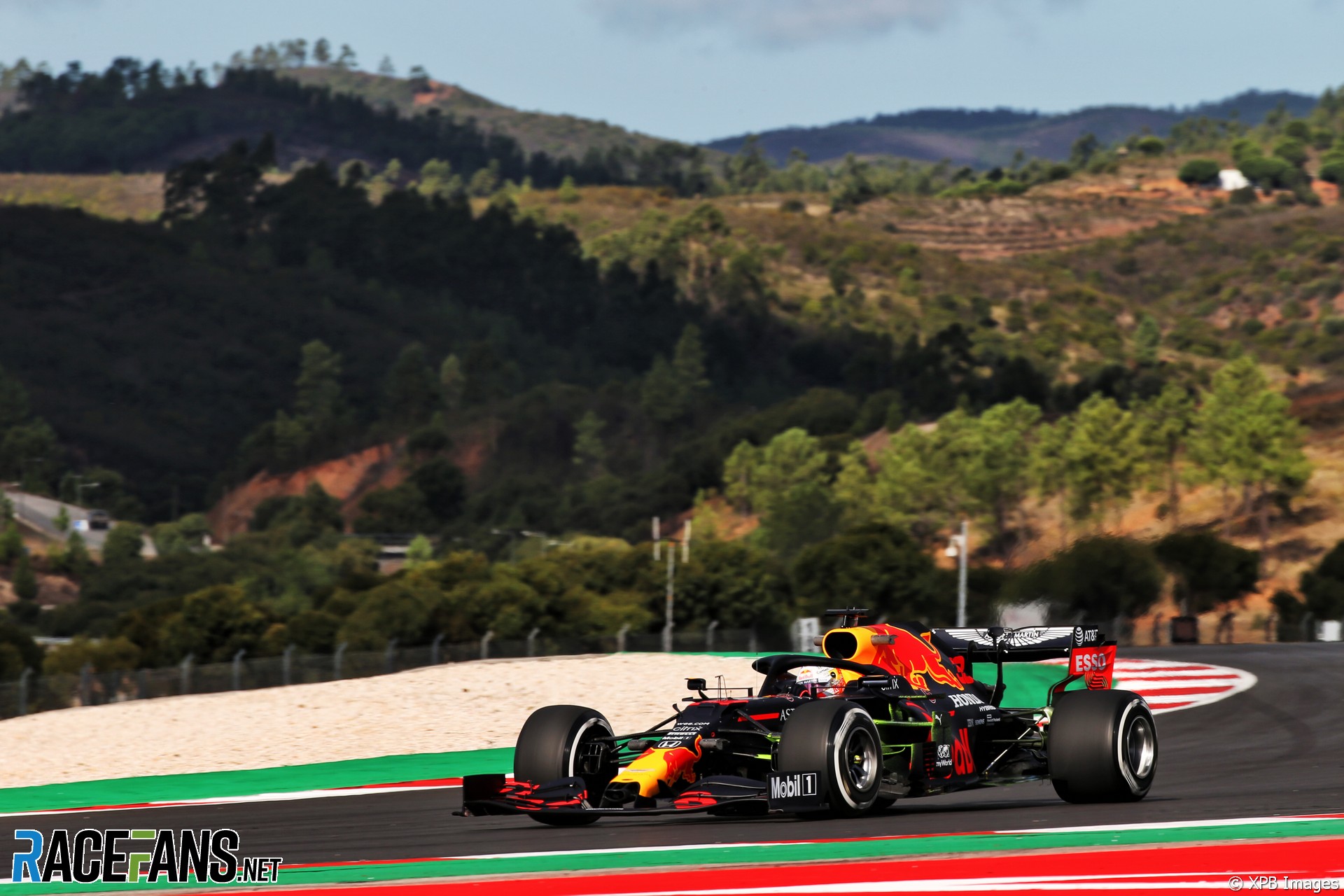 Verstappen launched into a string of obscenities against rival Lance Stroll after the pair collided during the second practice session, and called his rival a “retard” and a “Mongol” – the latter used as a derogatory term for sufferers of Down’s Syndrome.

Asked about his driver’s furious reaction to the collision, Horner said: “I think emotion gets in there, he’s that kind of character.”

Verstappen collided with Stroll as they went into turn one side-by-side. The Red Bull driver was under the mistaken impression his rival was backing off and would not begin another fast lap, while Stroll was not aware Verstappen had drawn alongside him.

“His expectation was very different to the outcome,” Horner explained. “What you have to remember, these drivers, there’s stuff going with them through all of the session. Some drivers work together and some drivers don’t. And sometimes if Max is coming up behind Lance or Ocon it can get colourful.”

Asked yesterday whether he was concerned anyone would object to his choice of words, Verstappen said: “Not my problem.”

The collision ended Stroll’s session, while Verstappen was able to continue. “It wasn’t too bad,” said Horner, “a little bit of bargeboard damage, that was it. So it was relatively quickly repaired.”