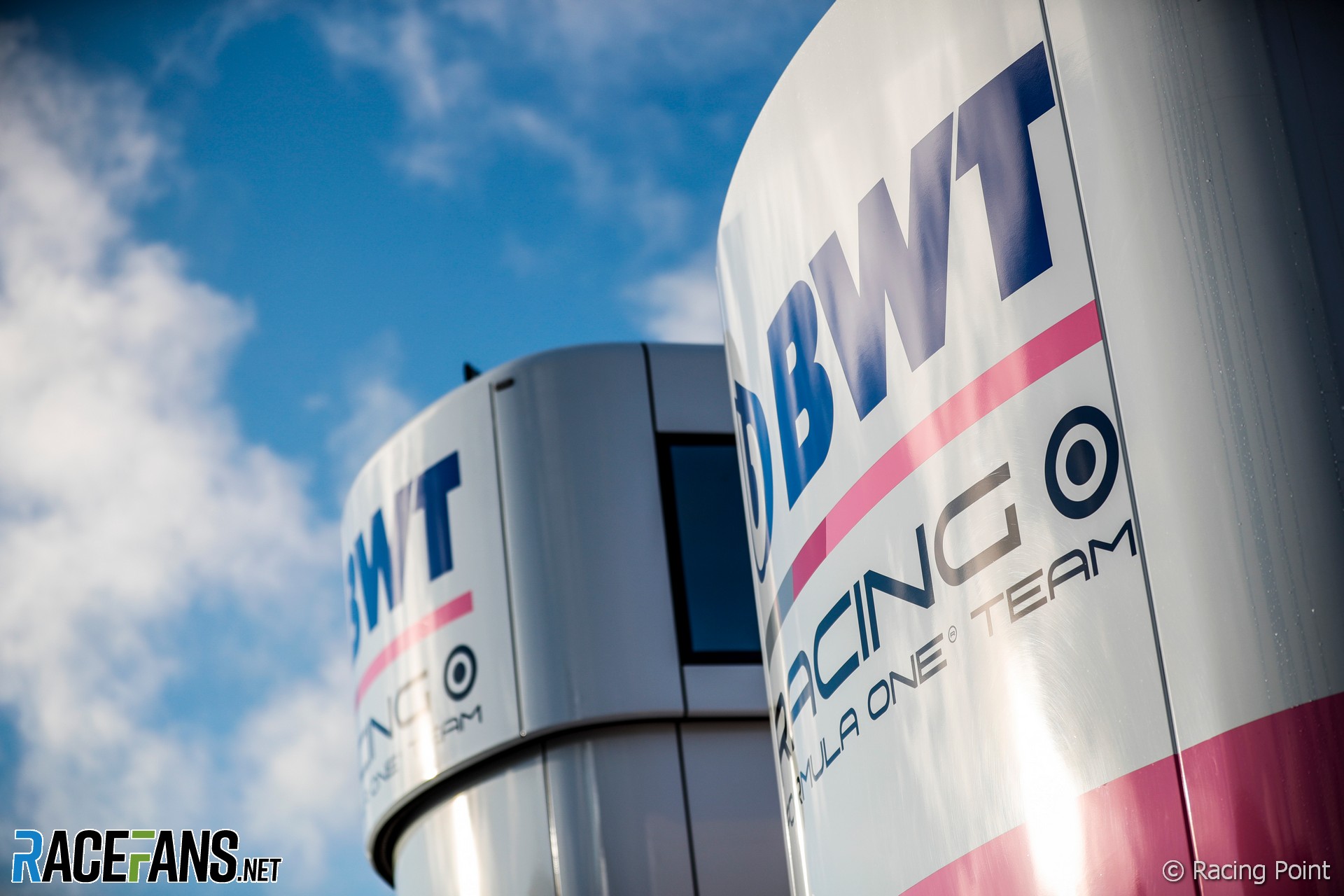 Racing Point has confirmed it has had a total of seven positive cases of Covid-19 among its staff since the season began.

Details of three of the cases were already known. Drivers Sergio Perez and Lance Stroll have missed races after contracting the virus. Team co-owner Lawrence Stroll also tested positive for Covid-19 around the same time as his son. All have since produced negative tests and returned to their roles.

Speaking in today’s FIA press conference, the team’s CEO Otmar Szafnauer confirmed the team has had four other cases among the rest of its team.

“[There’s] two drivers, the team owner and a handful of other people that were tested at the factory,” said Szafnauer. “And that’s it. So in total, I think we’re [at] seven.”

“We don’t name people for obvious reasons as to who tested positive and we don’t name their roles either, because then you can pick out who it is,” he added. “We’ve got to respect their own confidentiality, they don’t want everybody to know. The FIA doesn’t say either and we report to the FIA.”

Szafnauer was asked last week if a Racing Point engineer had tested positive for the virus, which he denied at the time.

“So to be clear, no engineers, two drivers who we’ve told everybody [about], the team owner, and in total, there were seven,” he said today. “So there’s four further ones.

“They range from people in our marketing department, riggers, laminators, only seven in total. But we’re not going to say who it is, we’ve got to respect their confidentiality.

Two of the positive cases were team members who work on Sergio Perez’s car including one mechanic, said the driver. The pair tested positive following the Russian Grand Prix and were absent during the subsequent race weekend at the Nurburgring.

“It was a very unfortunate situation when that happened,” said Perez. “We had the I think two members in my car.”

Perez missed two races in August after testing positive for Covid 19. “This virus can get very serious,” he said. “So for me, the most important was to have them back fully recovered. They are back, both of my guys, and that was the most important thing.”