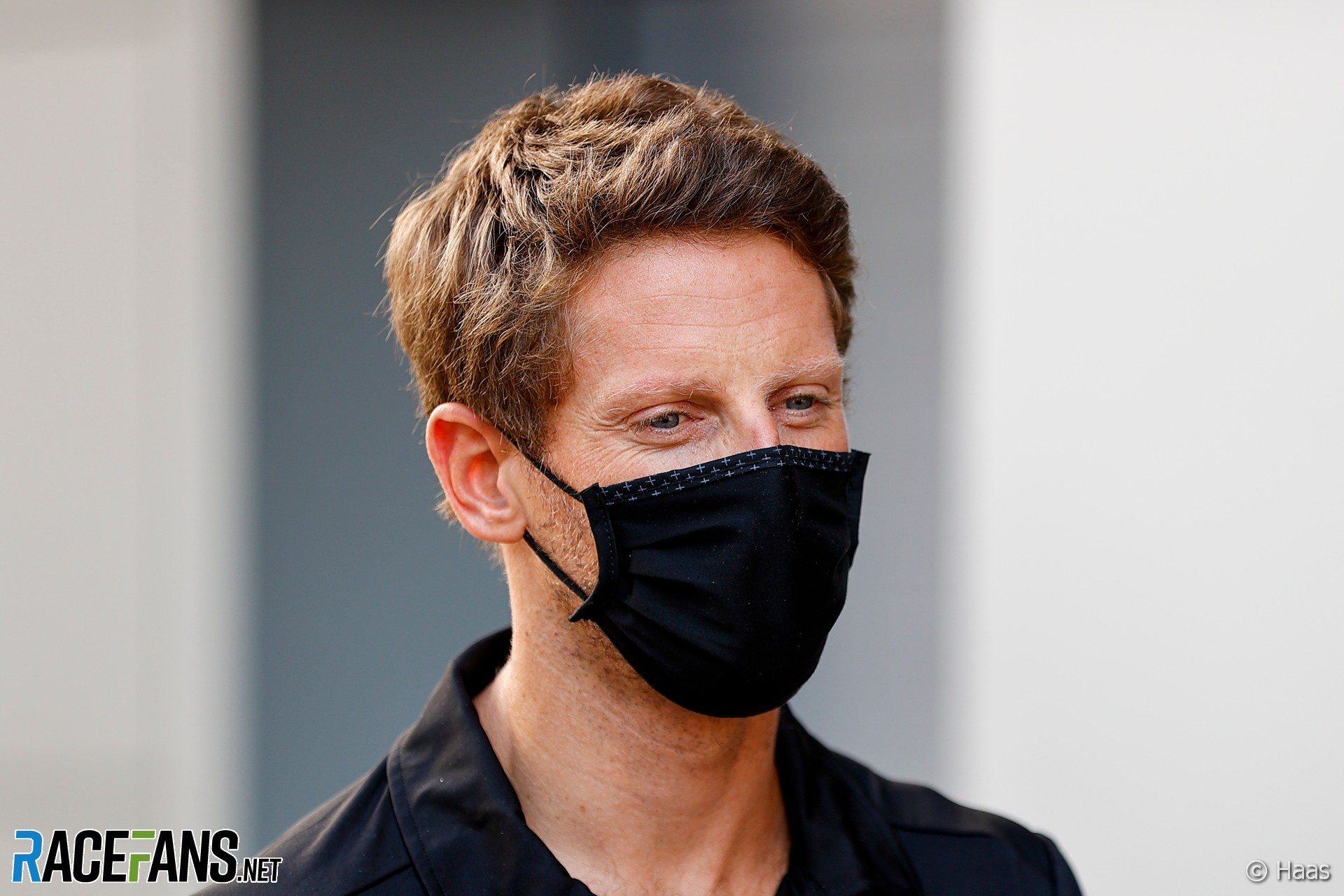 Romain Grosjean has confirmed IndyCar is “on the menu” for him after belatedly realising how few oval races are on the series’ 2020 schedule.

Grosjean’s departure from Haas at the end of this season was confirmed before the Eifel Grand Prix. He admitted he’s found it stressful trying to find a new drive during a year where sporting calendars and budgets have been badly disrupted by the coronavirus pandemic.

“If I’m brutally honest, I haven’t been sleeping very well for the last two weeks,” he said. “It’s a tough year for the world, for the economy, it’s not a good year to be out of contract and out of the sport that you were in.”

He has expressed interest in both IndyCar and Formula E, but no opportunities exist in the latter outside the NIO and Dragon teams. IndyCar has therefore become more attractive for Grosjean, particularly due to a reduction in oval circuits on its 2021 calendar. On next year’s 17-round schedule, just four races will take place on ovals, three of which will be on superspeedways.

“I’ve been looking at IndyCar and I’ve had some contact and some good ones,” said Grosjean. He admitted he hadn’t realised the majority of next year’s schedule will take place on road and street circuits of the type he is more familiar with than oval circuits.

“I kind of regret I didn’t check the calendar earlier, that there were only three circuits and one short track in terms of ovals,” said Grosjean. “But, saying that, it’s not over.”

After nine and a half seasons in Formula 1, a switch to IndyCar would be a significant adjustment for Grosjean but one which other drivers have made recently. He has spoken to former Sauber driver Marcus Ericsson about his move to the series last year.

“It’s something that I would consider,” said Grosjean. “Obviously it’s a big change in life and so on.

“I spoke with Marcus Ericsson when he went there and he really liked it. It’s a different rules style but the driver’s got a big role, big thing to play in the car, the fun. There are teams that are better than others, but everyone has got a chance to win the race.”

The relatively close competition of IndyCar is a particular attraction for Grosjean, who has only taken one podium finish in the last seven years. His frustrating 2020 season with Haas has yielded just a single points finish so far.

22 comments on “Grosjean ‘regrets not checking the IndyCar calendar’”