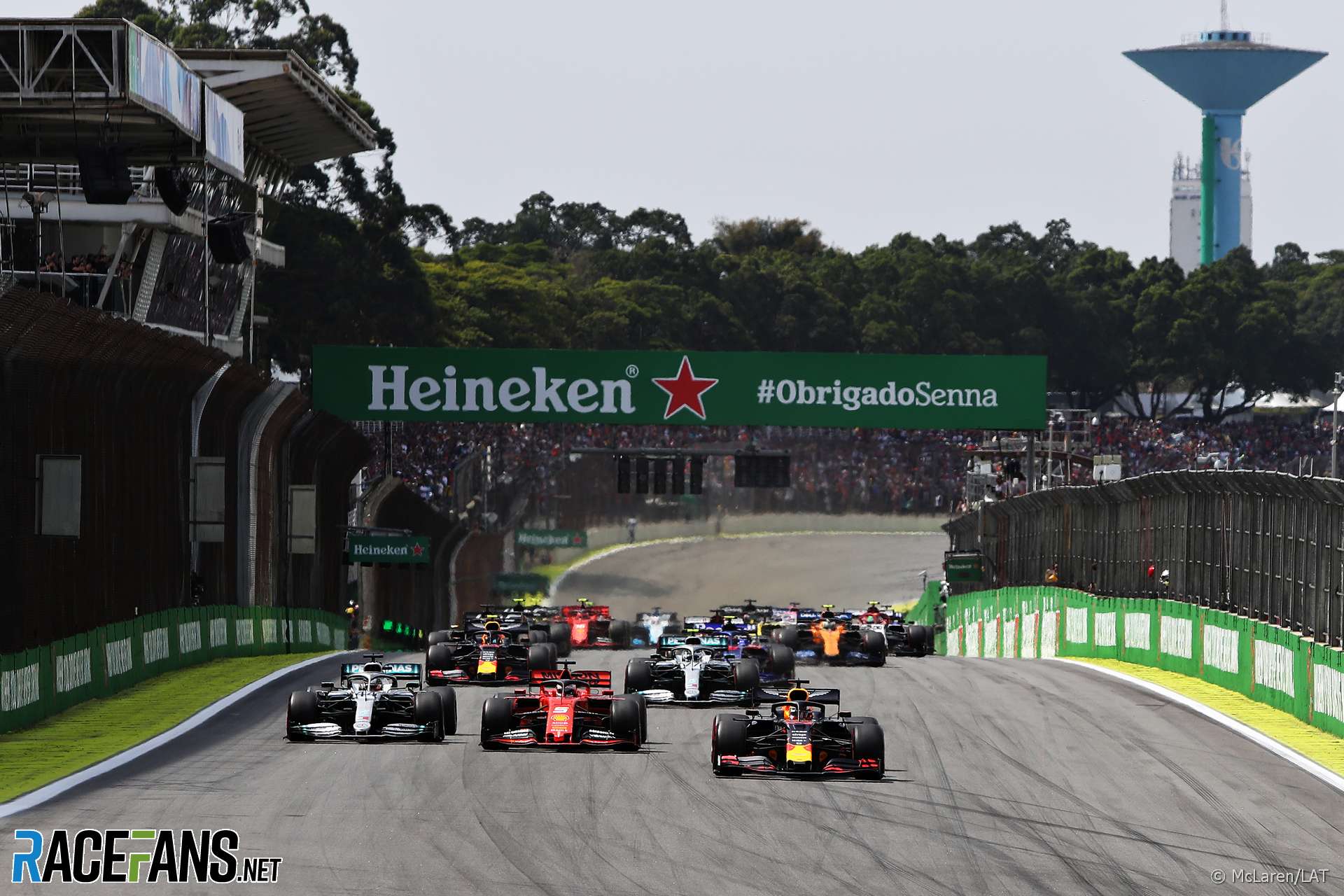 The Brazilian Grand Prix could remain at Interlagos for the foreseeable future as the circuit is closing on a new, five-year deal to host the race.

The Sao Paolo circuit, which has held Brazil’s round of the world championship every year since 1990, is seeking to see off a rival bid from a new circuit project in the Deodoro region of Rio de Janeiro. As reported previously, the race is expected to continue under a new promoter if a new contract is agreed.

However Rio’s bid has hit a major stumbling block. The construction of the new circuit would require extensive disruption to the local environment and tree felling, which has been met with political opposition.

Interlagos was due to hold the last race in its current contract this year, which was cancelled due to the Covid-19 pandemic. The race was confirmed on the 2021 F1 calendar earlier this week but listed as being subject to the agreement of a new contract.

RaceFans understands a five-year deal to keep the race at Interlagos is under discussion. A Formula 1 spokesperson told RaceFans: “We never comment on contract discussions.”

Interlagos held the first world championship Brazilian Grand Prix in 1973. The race moved to the Jacarepagua circuit in Rio de Janeiro in the eighties, before returning to Sao Paolo. The Jacarepagua track, which was later renamed after Nelson Piquet and held IndyCar races, was demolished eight years ago as part of the building work for the 2016 Olympic games.