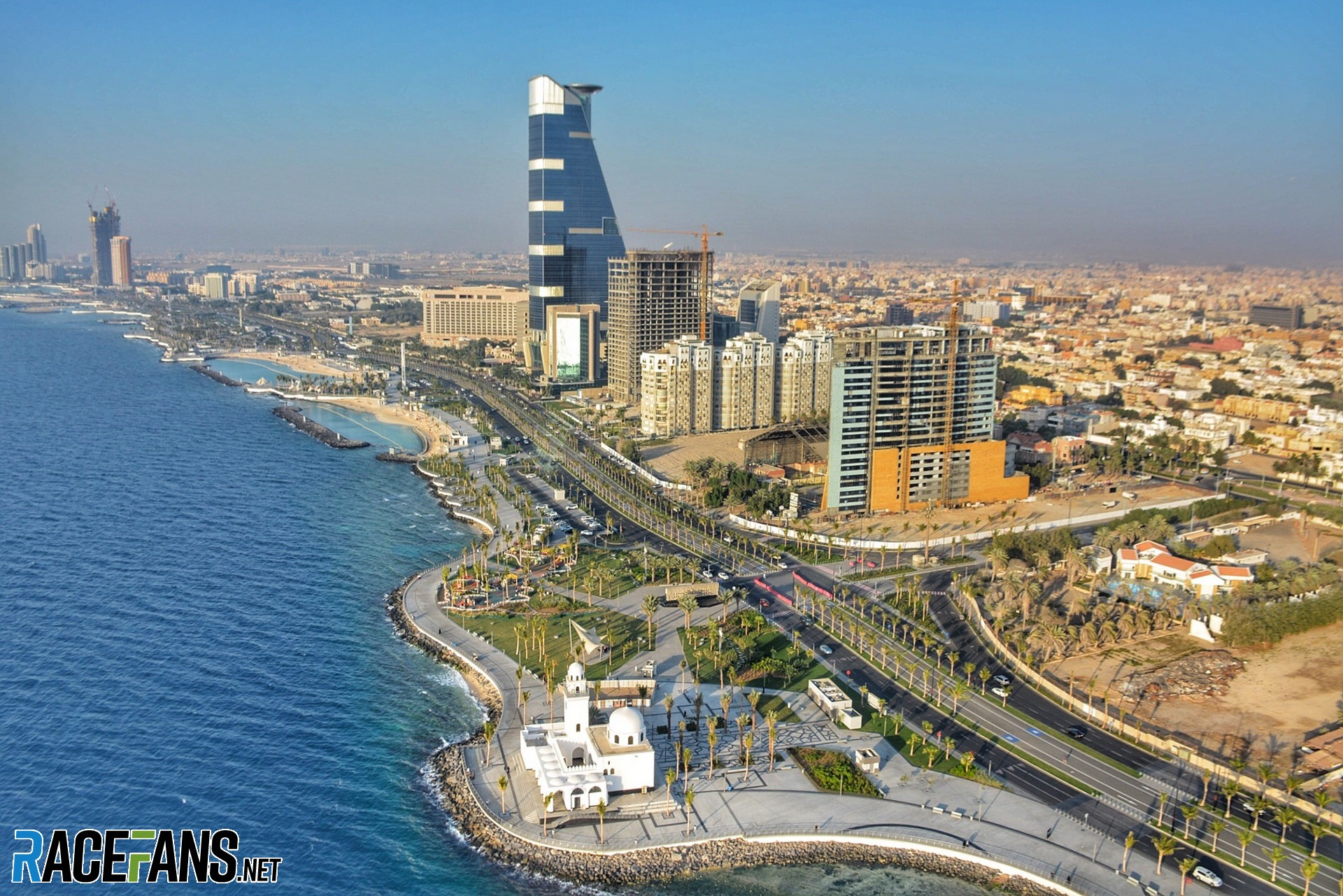 The promoters of the Saudi Arabian Grand Prix have appointed long-time F1 track architect Hermann Tilke to design the track which will hold their race next year.

A street circuit in Jeddah will hold a night race as the penultimate round on the 2021 F1 calendar.

The race will take place in November. Prince Khalid Bin Sultan Al Faisal, the president of Saudi Arabia’s motorsport federation, said they had chosen Tilke because of the limited time available to complete the circuit.

“Given the time that we have, we found out that the best option for us is to go directly with Tilke,” he said. “We need to work very fast and it’s something a street circuit, it’s not like a new project starting from scratch so we wanted to bring someone that has experience both in the street circuit races.”

The track layout is “80% set”, said the prince. “We’re working closely with Formula 1, with Ross Brawn and his team and Tilke.”

The circuit will be based around the corniche on the seafront of Saudi Arabia’s second-biggest city. “We don’t want it to be just another race,” he said. “We wanted to do something special, we want it to be a different race, we want it to be the best race. So working closely with Formula 1 and Tilke and having our beautiful corniche in Jeddah I can promise you it’s going to stand out.”

A key goal in the track design will be to create opportunities for overtaking, he added.

“Our goal is to make it an exciting and thrilling race. We don’t want it to be one of those boring races where there is no overtaking. We host the Formula 1 because we want to bring the excitement.

“We’re doing our best to make it an exciting. It’s not only about the scenery or the environment or the sporting events that we’re planning to do. For us racing needs to be exciting, needs to be fast.

“At the same time it’s a street race so you’re not building a track from scratch, we are limited to the things that we can do. But if you see the corniche in Jeddah you’re going to have an idea [of the layout].

“I can tell you it’s not going to be a slow race. Our goal is to make it exciting, thrilling with a lot of overtaking. We like seeing the event in Monaco, it’s a lovely event, but in terms of racing, there’s no overtaking, it’s not that exciting.

“So for us, we want to create a street race where it looks nice, the event, the environment is nice, but at the same time it’s a thrilling race. So this is a task that we’re working closely with Tilke and Formula 1, and hopefully we will achieve this goal.”