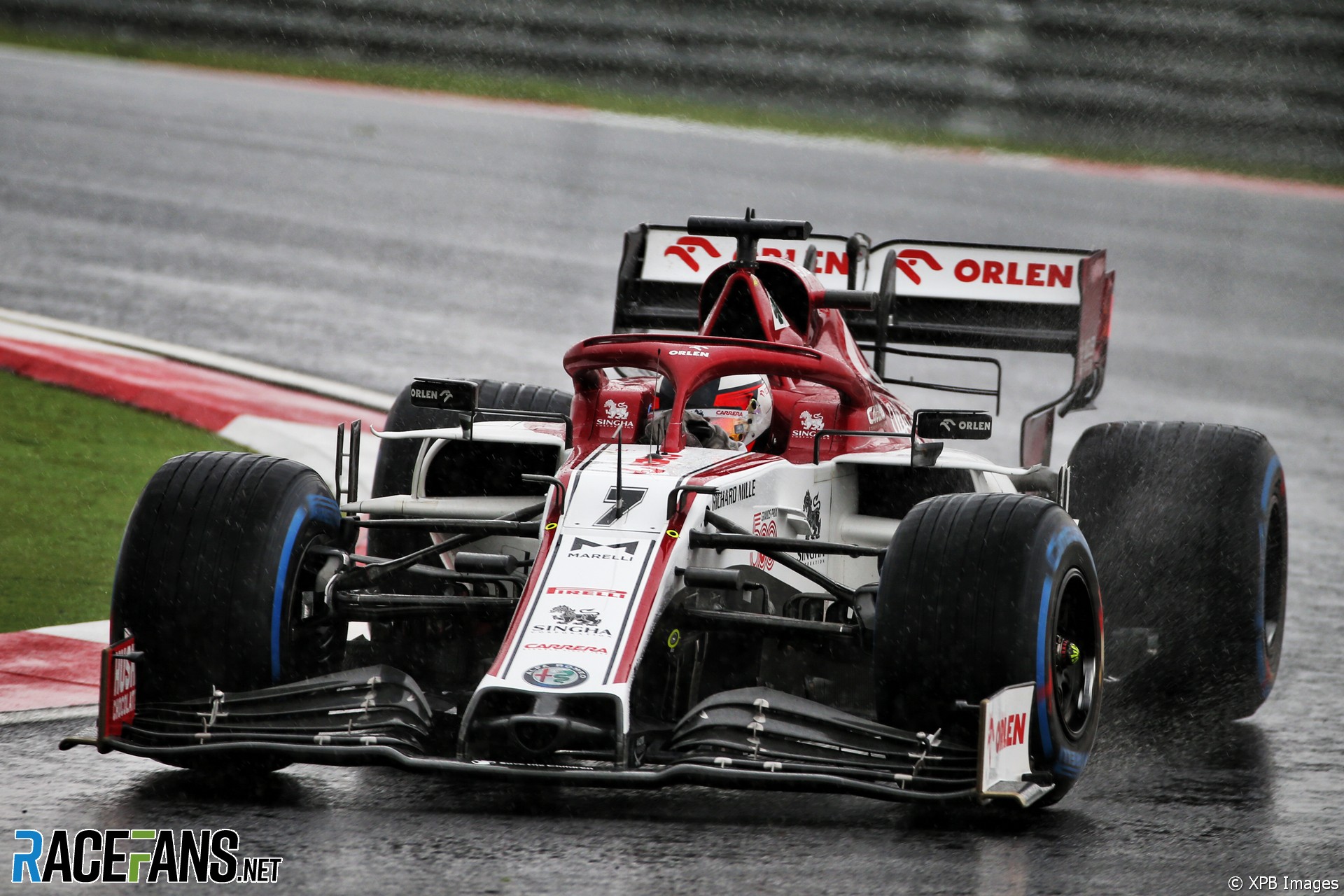 The decision to start the second stage of qualifying while a recovery vehicle was still on track will be reviewed by the FIA.

Formula 1 race director Michael Masi said the incident was not what they wanted to see and should have been handled differently.

During the session several drivers, including Kimi Raikkonen, queried why race control allowed Q2 to begin while marshals and a recovery vehicle were still on the track at turn eight. The marshals were recovering Nicholas Latifi’s car after the Williams driver spun off at the corner.

Masi said race control had been told the recovery vehicle would be clear from the area by the time the drivers reached it.

“We released the cars from pit lane as the recovery vehicle was moving to the escape road, following information given to race control by the clerk of the course that the vehicle would be clear of the track before the cars on their out-laps reached turn eight where the recovery was taking place,” Masi explained.

“As soon as it became apparent that the recovery vehicle had been delayed in moving completely into the barrier opening, we extended the area of double-waved yellow flags from turn eight to the entry point of turn seven to further slow down the cars on their out-laps.

“Clearly this is not a scenario we want to see, and with the benefit of hindsight we would have done it differently and held the cars until the recovery was completed. We will review our procedures to minimise the likelihood of similar incidents in future.”

After qualifying Alexander Albon described the decision to start Q2 before the track was clear as “silly”.

34 comments on “FIA: Q2 starting with a crane on track was “not a scenario we want to see””