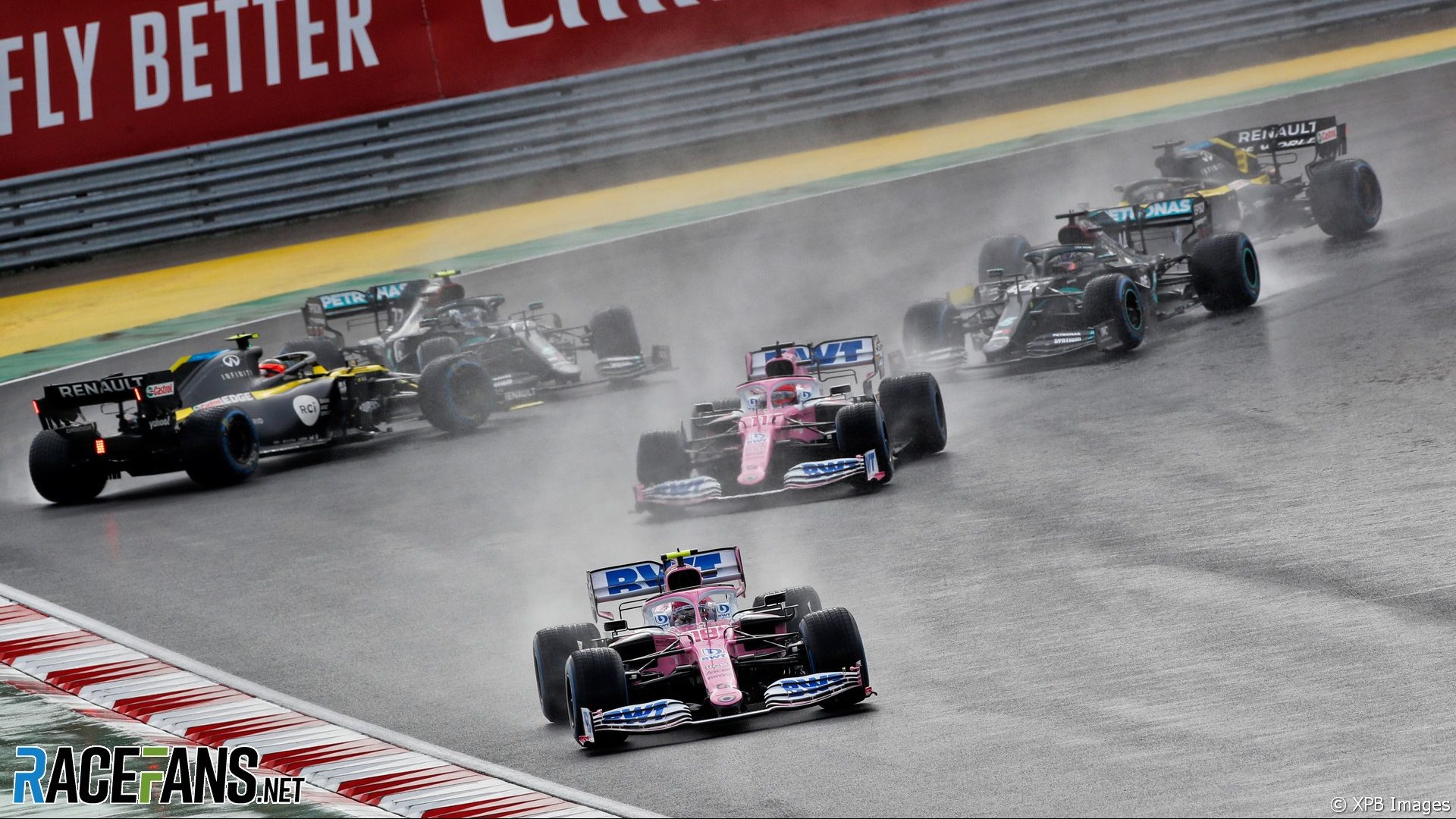 Esteban Ocon says his team mate Daniel Ricciardo apologised for knocking him into a spin at the start of the Turkish Grand Prix.

The two Renault drivers made strong starts at Istanbul but touched in turn one, sending Ocon spinning off. He recovered to finish 11th, one place behind Ricciardo.

“Daniel came and apologised,” explained Ocon, who originally thought Valtteri Bottas was responsible for the collision after the pair also tangled at turn nine later in the lap.

Ocon does not think Ricciardo was to blame for the collision. “He had nowhere to go, it was clear that it was not his fault. It was just the wrong place at the wrong time.

“Basically we were all sandwiched, pretty much. I couldn’t go wide because I was going to go out and they were all stuck on the inside.”

Ocon said the contact cost him a “flying start” and compromised what could have been a strong result. “It was the best [start] that I had all season.

“I felt comfortable as well with the car later on in the race. So it is a bit disappointing. Recently it hasn’t been the easiest, it didn’t go my way each time. But we will turn that around and make it happen.”