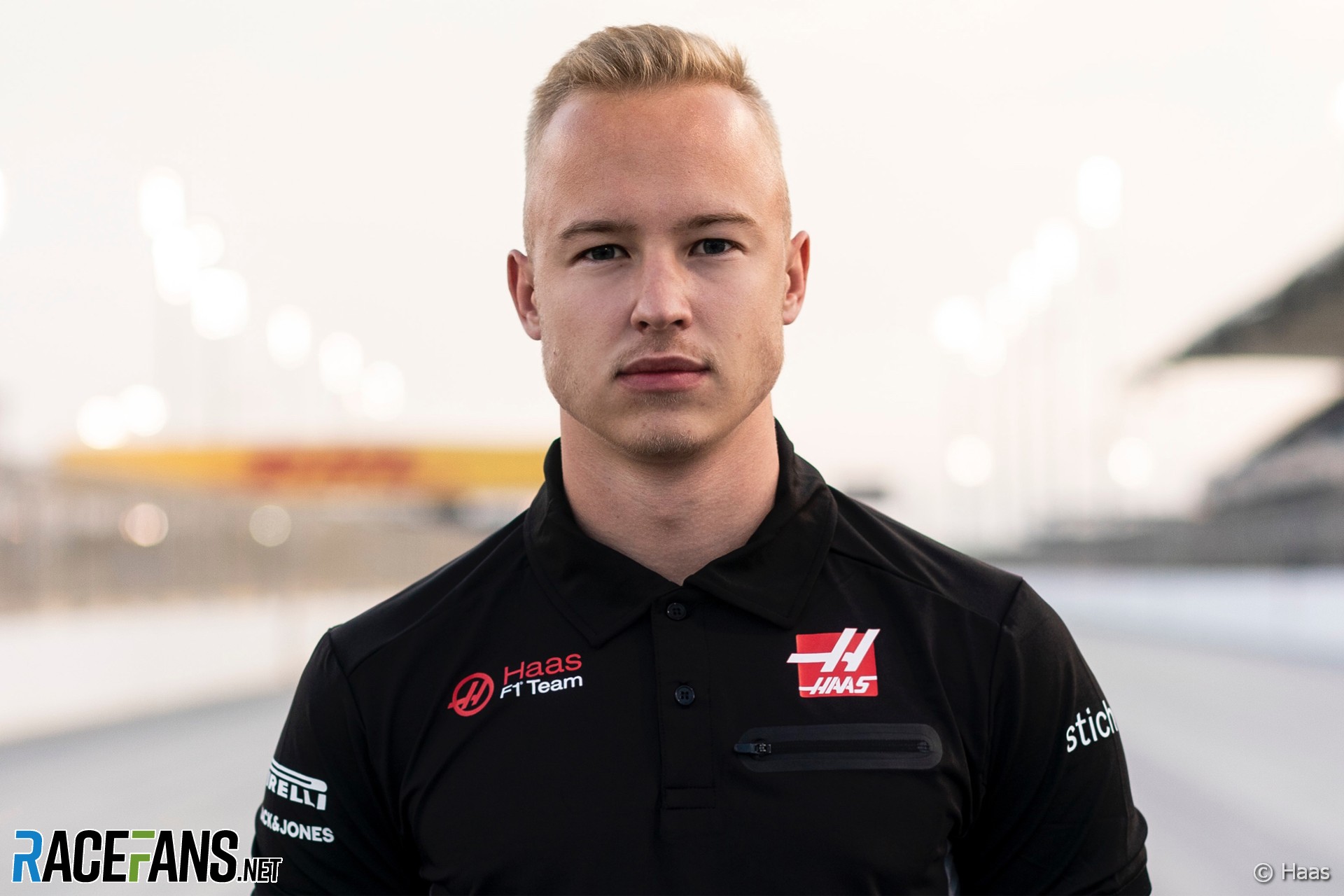 Haas has issued a strongly-worded statement criticising the behaviour of Nikita Mazepin, its new driver for the 2021 F1 season, in a video posted to his social media account yesterday.

A video appeared on Mazepin’s Instagram profile which appeared to show him reaching from the passenger seat of a car to touch the breast of a woman sat behind him, who tried to move his hand away. The footage was subsequently deleted, but has circulated elsewhere on social media, to widespread criticism.

Haas, who announced last week Mazepin will drive for them next year, responded by issuing a statement criticising both the video and Mazepin’s decision to share it on social media.

“Haas F1 Team does not condone the behaviour of Nikita Mazepin in the video recently posted on his social media,” it said.

“Additionally, the very fact that the video was posted on social media is also abhorrent to Haas F1 Team.

“The matter is being dealt with internally and no further comment shall be made at this time.”

Mazepin subsequently issued an apology on social media. “I would like to apologise for my recent actions both in terms of my own inappropriate behaviour and the fact that it was posted onto social media,” he said.

“I am sorry for the offence I have rightly caused and to the embarrassment I have brought to Haas F1 Team.

“I have to hold myself to a higher standard as a Formula 1 driver and I acknowledge I have let myself and many people down. I promise I will learn from this.”

Andrea D’lval, who was identified as the woman in the video, said in a social media post that: “Nikita and I have been good friends for a long time and nothing from that video was serious at all.

“We trust each other so much and this was a silly way of joking between us. I posted this video* on his story as an internal joke. I am truly sorry. I can give you my word he’s really a good person and he would never do anything to hurt or humiliate me.”

Last weekend Haas team principal Guenther Steiner admitted Mazepin’s disciplinary record in Formula 2 meant they “have got our work cut out” to prepare him to race in Formula 1 next year. Mazepin accrued 11 penalty points on his licence during the championship, leaving him one short of an automatic ban.

*Update: Mazepin subsequently stated he was the one who posted the video