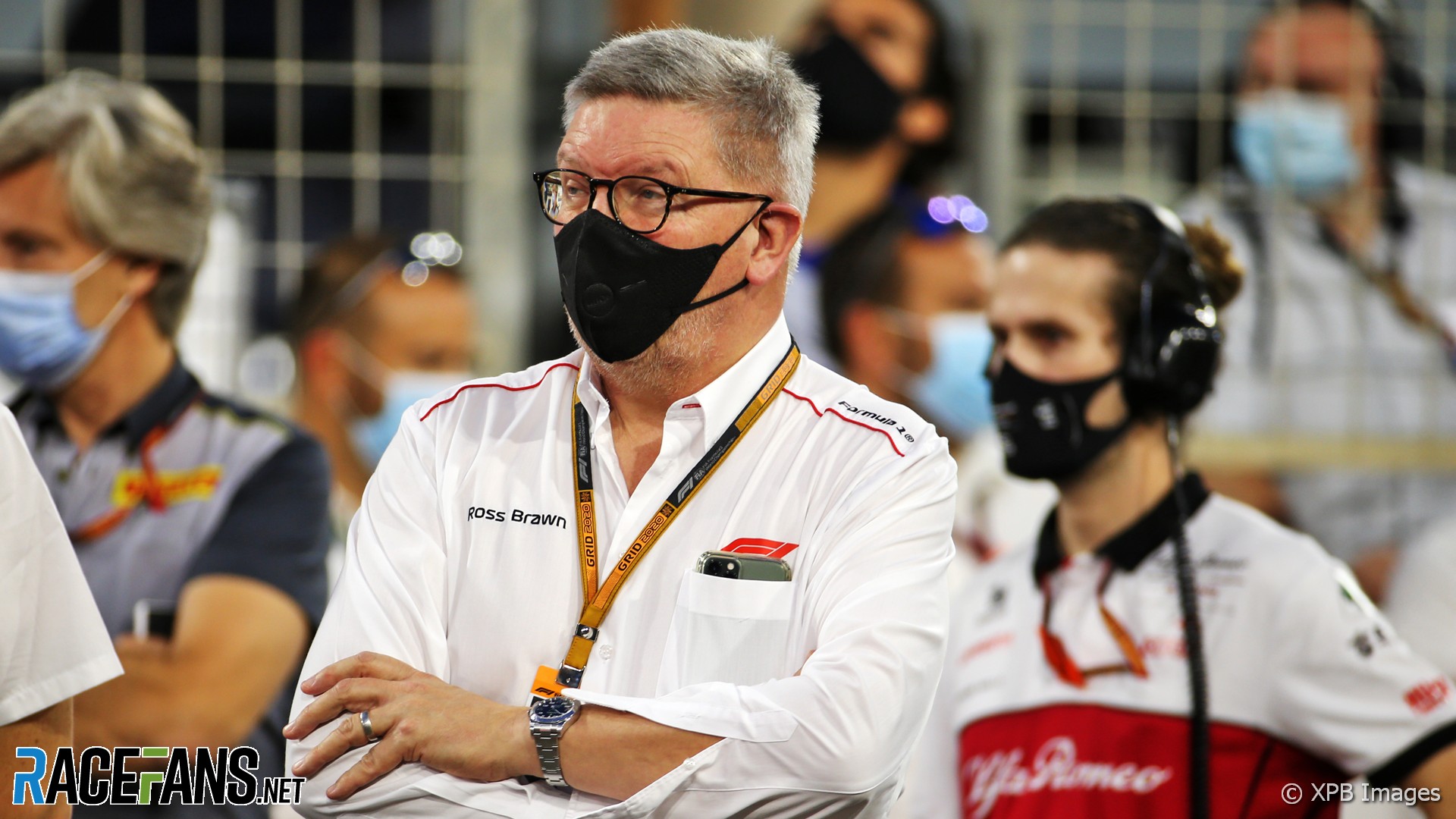 Ross Brawn will remain in charge of Formula 1’s sporting division after agreeing to remain in the role he took up four years ago.

Since then he masterminded a radical overhaul of Formula 1’s technical regulations, intended to create closer racing and aid overtaking. The new rules were due to come into force this year, but were pushed back as a cost-saving measure following the Covid-19 pandemic.

Brawn is eager to see the fruits of his work realised on the track. “I’m very excited about the challenges we face at the moment,” he told RaceFans in an exclusive interview. “It would have been frustrating not to see the new cars running.”

The 66-year-old was one of three directors installed by Liberty Media in place of Bernie Ecclestone after they purchased F1. Brawn is the only remaining member of that trio: Commercial director Sean Bratches stood down 12 months ago, and CEO and chairman Chase Carey was replaced by Stefano Domenicali at the beginning of the year.

Domenicali’s return has reunited Brawn with his fellow ex-Ferrari employee. “With Stefano coming on board, obviously we renew a partnership,” he said. “I think also the challenge of Covid, all those things keep me motivated and wanting to carry on.”

Brawn added he is keen to help Formula 1 navigate the change in leadership following Carey’s departure.

“I’ll have to stop at some point in the future, we all do, but I’m not planning it at the moment. I think with Chase stepping back, it was useful or important to have some continuity and I’m glad to carry on. So [it’s] exciting times.”

Brawn will continue in much the same role as before. “My remit’s pretty flexible,” he explained.

“Stefano’s joined, I’m probably the person he knows best in our organisation. So I’ve been a reference for him on any number of things. But as he gets to know all the people in our team, then he will undoubtedly work more closely with them.”