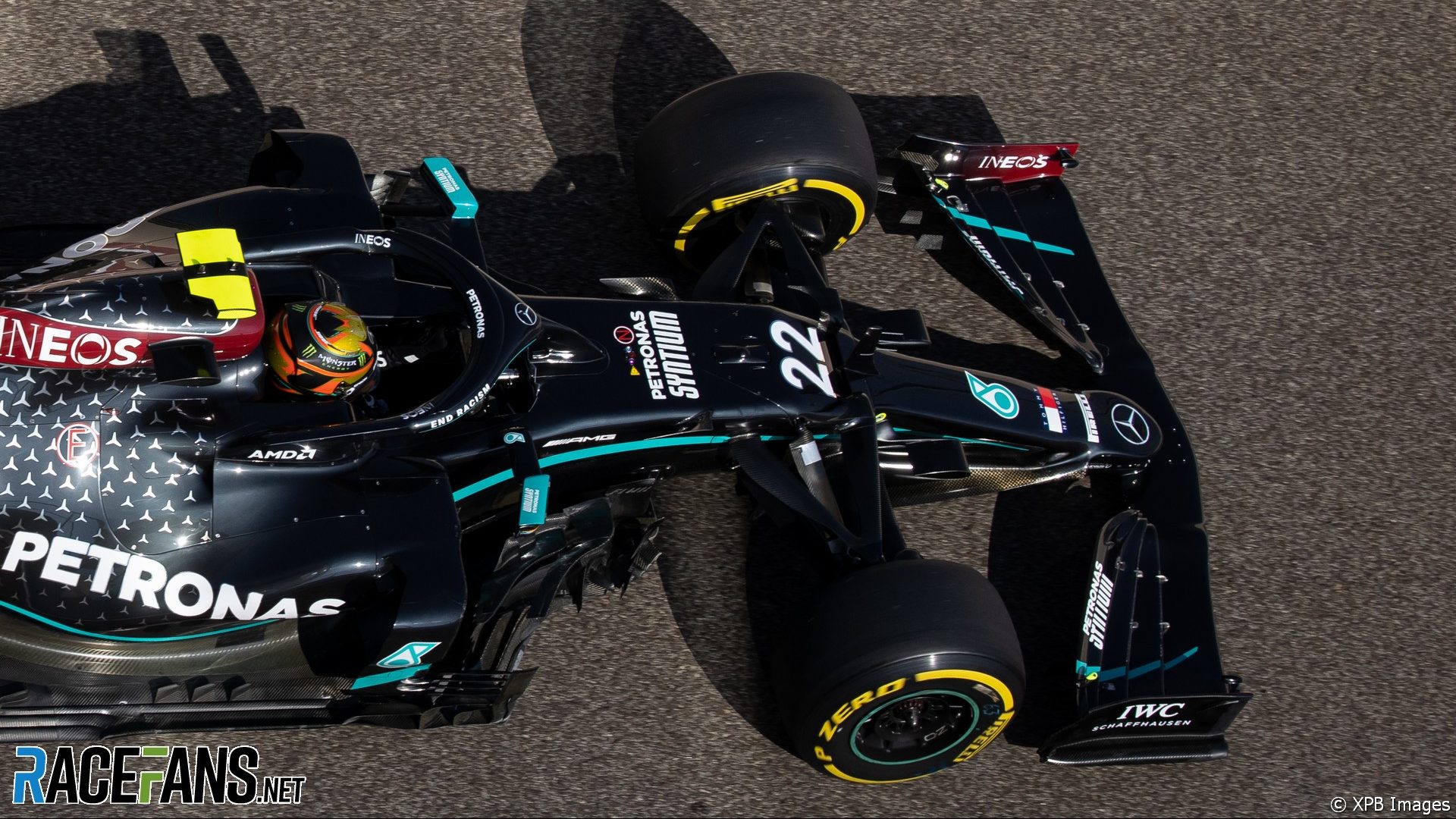 Mercedes is striving to minimise the impact Formula 1’s new aero handicap rules will have on its efforts to score an eighth consecutive sweep of both championship titles.

From this year, each F1 team has been set a different limit on how much wind tunnel and computational fluid dynamics (CFD) research it can conduct, based on their finishing positions in last year’s constructors championship.

“We have for many years now been limited in the amount that we were allowed to use the wind tunnel and the CFD,” explained Mercedes technical director James Allison. “The limit in the past has always been the same for all competitors whereas for 2021 that has changed and now we get a different allowance depending on how successful we were in the previous season.”

Having won the championship last year, Mercedes have the lowest allocation, while last-placed Williams have the most development time.

“We were lucky enough to be good last year and, unfortunately, we pay the price for that a little bit in 2021 and beyond because we get to use less of that fundamental asset, the wind tunnel and the CFD computers compared to our competitors.”

Allison said Mercedes has carefully studied how they can gain the most benefit from their reduced development allocation.

“For us the challenge has been, how do we react to this new regulation in the most positive way? How can we make sure that we don’t get tripped up by it?

“There the challenge has been, if we are not allowed to use as much of our wind tunnel and our CFD as we were previously, how could we adapt our world so that we get more and more out of every single opportunity in that wind tunnel?

“We’ve tried to adapt our approach to this, so we mitigate and maybe even completely offset the effect of this reduction in the amount that we are allowed to use these fundamental tools.”

The aero handicap rules will get much tougher for the leading teams next year, when the spread in development time between first and last place in the championship will almost double.

Allison revealed the rise in the minimum weight limit for 2021 has also had unexpected consequences for Mercedes. As the team were already below the previous weight limit, they have had to consider the most effective way of carrying more weight this year.

“The cars have got a little bit heavier over the winter,” he said. “The tyres, these more durable, more effective tyres, are a little bit heavier as a consequence of bringing that durability. Furthermore there was also a weight increase on the chassis permitted for 2021.

“Overall, the cars are about six kilos heavier than their predecessors and we’ve had to figure out how to make use of that additional weight. We were lucky enough that we were one of the cars that was below the 2020 weight limit and so when the weight limit was raised for 2021 by the three kilos that were not associated with the tyres it was our challenge to try to figure out how can we invest into our car that three kilos to get maximum performance from it.”