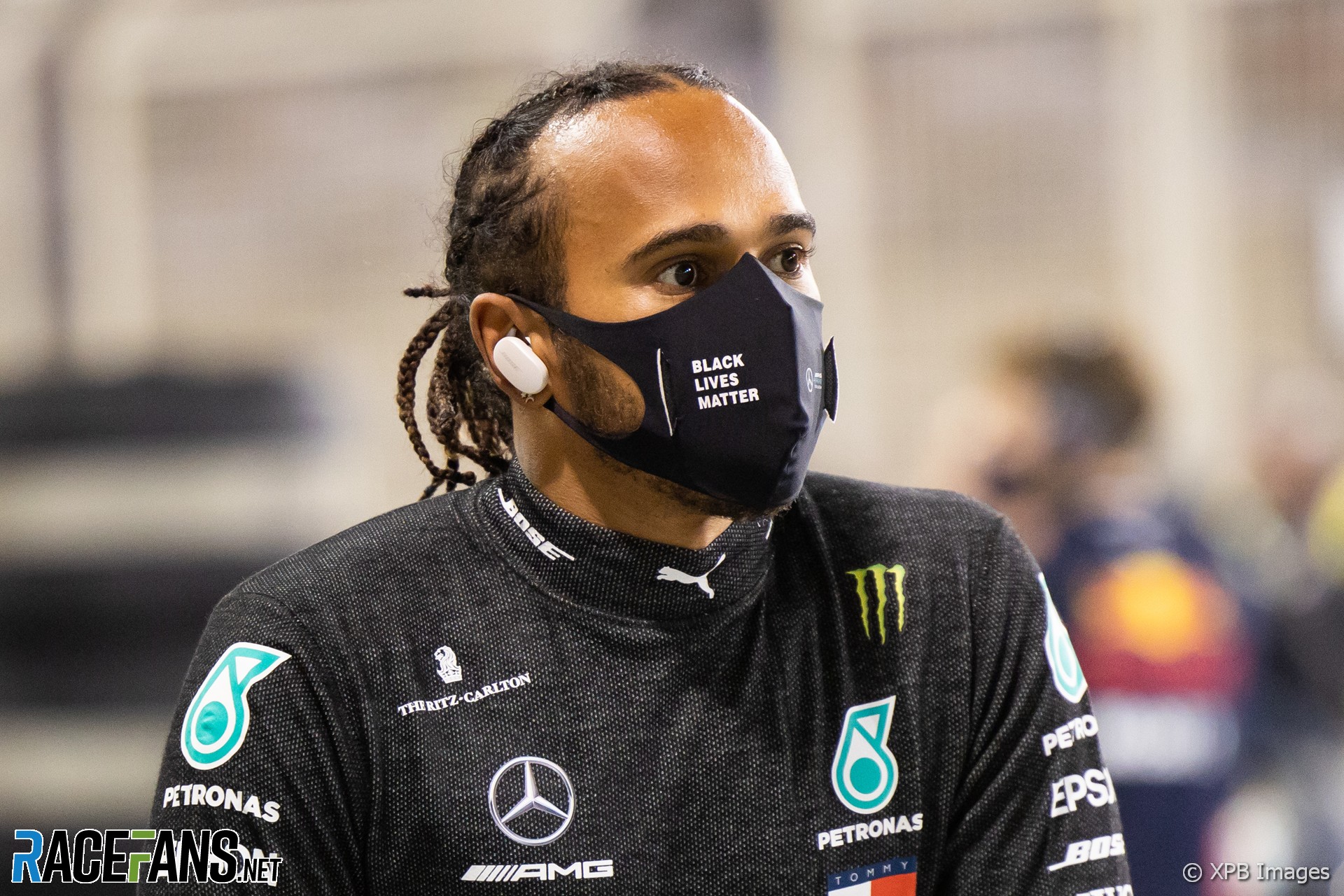 Lewis Hamilton’s salary demands are unlikely to be the sticking point in his negotiations with Mercedes over a new contract to drive for them, according to new F1 CEO Stefano Domenicali.

With 35 days to go until the first test session of the 2021 F1 season, the seven-times world champion is yet to confirm he will occupy the only remaining vacant seat on the grid. Domenicali, who took over in charge of F1 from Chase Carey at the beginning of the year, hopes the sport’s star driver agrees terms with Mercedes team principal Toto Wolff soon.

“I’m not in Lewis’s head and not even in Toto’s position,” said Domenicali. “But he has to take an important decision for his life.

“I really hope that we can have this announcement soon because what he is going to fight for this year is something that, for the sporting perspective, is incredible. I can imagine the pressure and the dynamic of how he wants to reach this new record because that would be an incredible story to tell.”

Hamilton, who turned 36 this month, is going into his 15th season as a Formula 1 driver. Domenicali suspects he “wants to understand a lot of points related to his future” and doubts money is the key issue at stake with Mercedes.

“I think that they are discussing a lot of points. I don’t think that is only a point related to his salary or whatever you call it. I think it’s really more related to what they have in mind to share together in the future. I think that’s the reason why.

“But maybe they are not in a rush because they have already decided it’s all OK. We never know. But for me, it would be really good to see as soon as we have the announcement Lewis with the energy that he has been always giving to F1. And I’m sure that will be.”

If he does continue with Mercedes, Hamilton could break the record of most world championship victories, set by Michael Schumacher in 2004.

“Therefore, as soon as we will know what will be his future, I think that it would be great to see him fighting for something that no one would have thought possible to achieve after Michael leaving.”