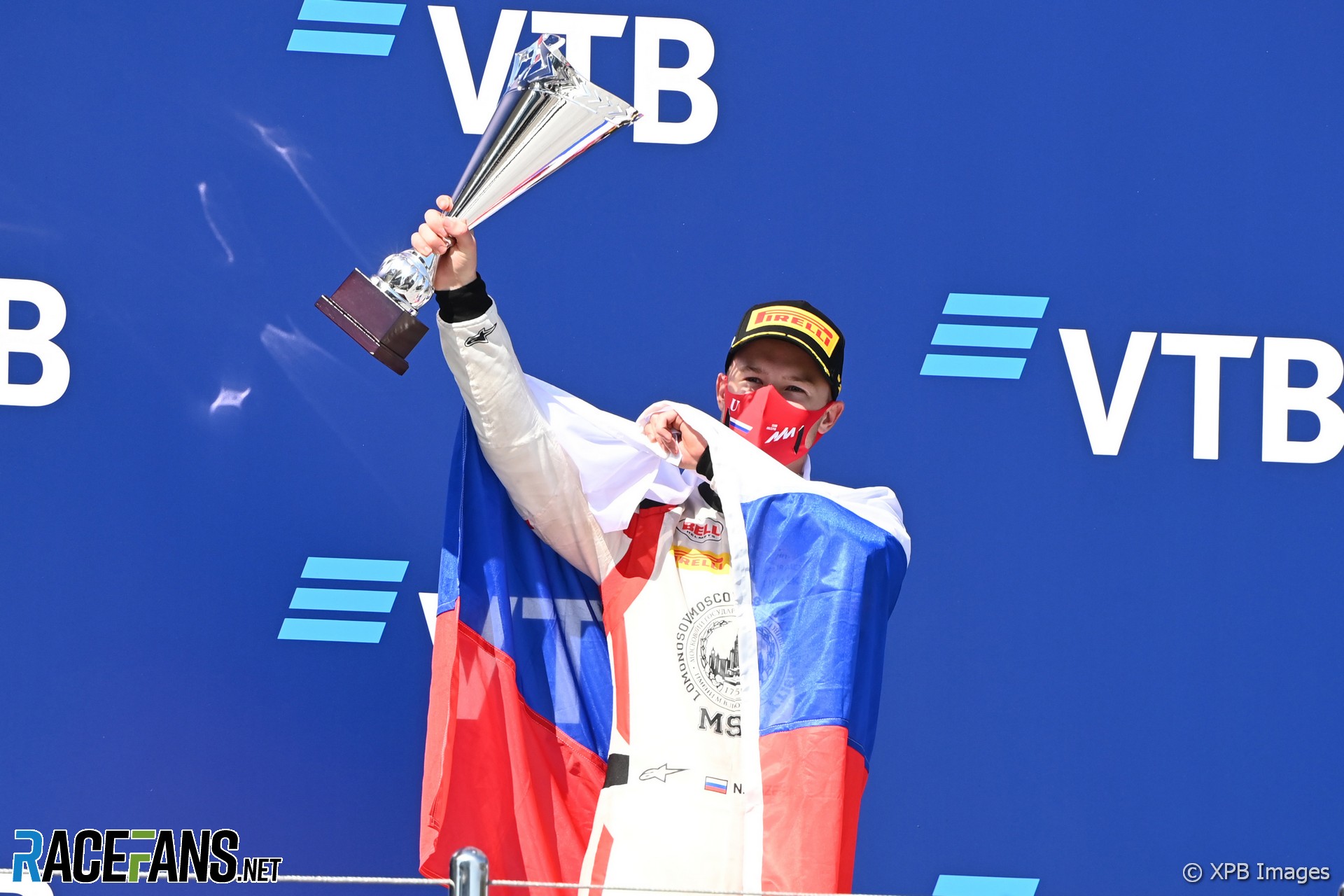 Formula 1 driver Nikita Mazepin and other Russian competitors in FIA-run championships are to be forbidden from racing under the country’s flag.

The Russian Automobile Federation, a member club of the FIA, announced on Friday the sport’s governing body had clarified the impact a December ruling of the Court of Arbitration for Sport will have on motor racing.

The CAS largely upheld a decision by the World Anti-Doping Agency against the Russian Anti-Doping Agency (RUSADA). As a result, restrictions on how Russians athletes may compete in world championship sporting events will be imposed for a two-year period. The duration of the restrictions, which came into effect on December 17th, has been cut from four years to two.

The decision prevents Mazepin and other Russian drivers in world championship motorsports from using the image of the Russian flag, or its national symbols such as the two-headed eagle, on their sporting equipment. They are permitted to incorporate the colours of the Russian flag.

They may only use the name ‘Russia’ if it is displayed as prominently as the phrase ‘neutral athlete’. The names ‘Russia’, ‘Russian’, and ‘Russian Automobile Federation’ are otherwise forbidden, though the acronym ‘RAF’ may be used.

The drivers are also forbidden from displaying the Russian flag, including historical versions, or the name ‘Russia’ or associated national symbols in public at FIA-run competitions. Spectators, however, are not banned from waving Russian flags.

The decision also prevents the playing of the Russian National Anthem at FIA events. This includes at the Russian Grand Prix, which is due to take place on September 26th, where it would ordinarily be performed before the race.

The CAS upheld WADA’s ruling that RUSADA had breached the World Anti-Doping Code. In its judgement the CAS imposed restrictions on “any athlete from Russia” participating in “any world championships organised or sanctioned by any signatory.” The FIA is a signatory to WADA.

WADA rendered its decision on RUSADA in December 2019 based on the findings of the McLaren Report into extent of state-sponsored doping in Russia. The investigation was prompted by the revelations of former Russian anti-doping head Grigory Rodchenkov into how the country operated a programme of doping and concealment at the 2014 Winter Olympics in Sochi.