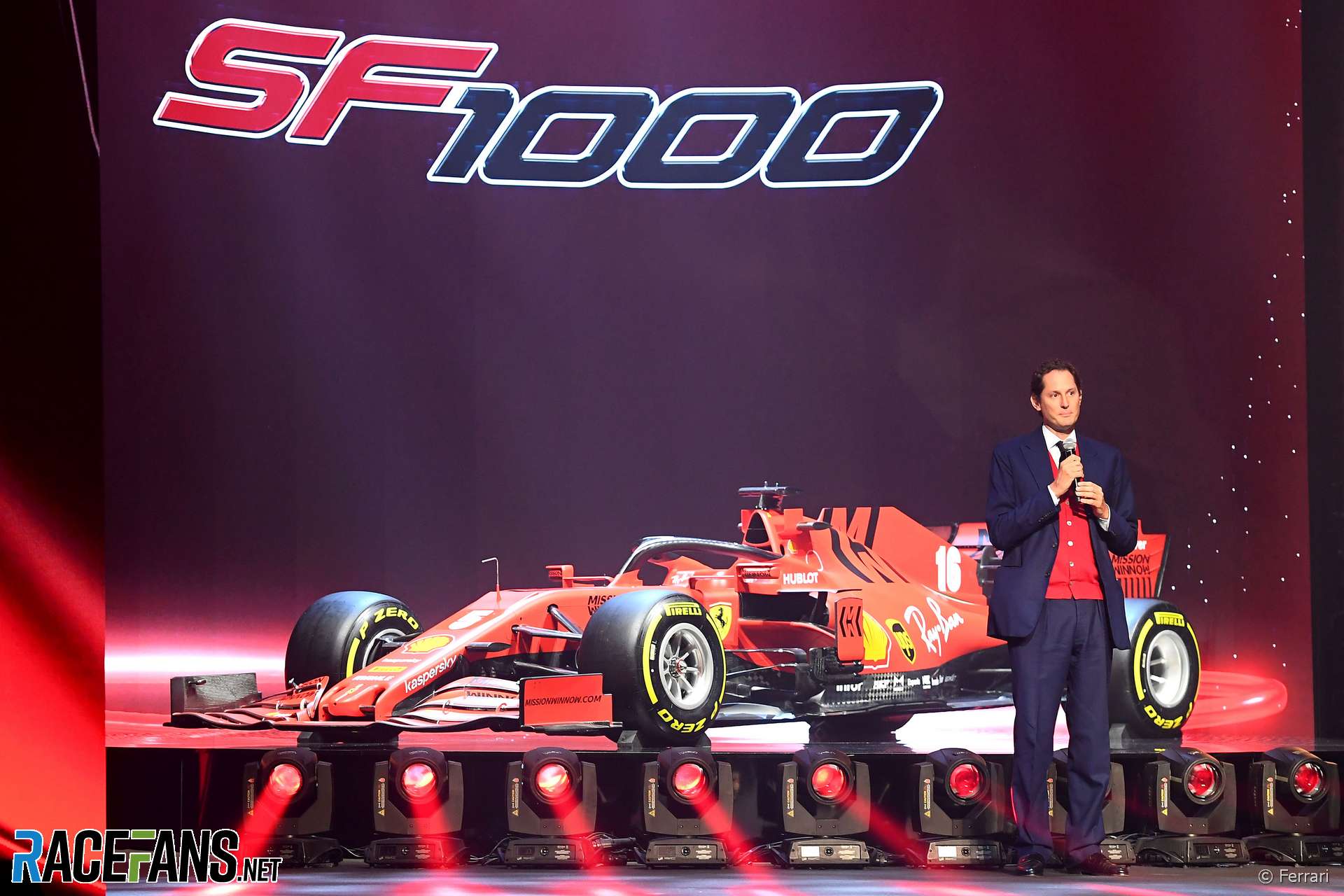 Ferrari fired up its new car for the 2021 F1 season for the first time this morning.

The SF21, which will be driven by Charles Leclerc and Carlos Sainz Jnr, was fired up at the team’s Maranello base.

The team also confirmed details of its launch plans for the new season. It will hold two online launches, one for the team on February 26th and another for the car on March 10th. Pre-season testing will begin at the Bahrain International Circuit on March 12th.

“Our 2021 season starts here”, team principal Mattia Binotto told the assembled Ferrari staff. “We can expect plenty of challenges along the way and we are determined to do better.

“The car has been improved in all areas where developments are permitted,” he added. “We must work in a determined and focused way, aware of where we were and where we want to go.”

Ferrari has produced a new power unit design for 2021 following its slump to sixth position in the championship last year, its worst result for 40 years. Sainz has arrived at the team from McLaren in place of Sebastian Vettel.