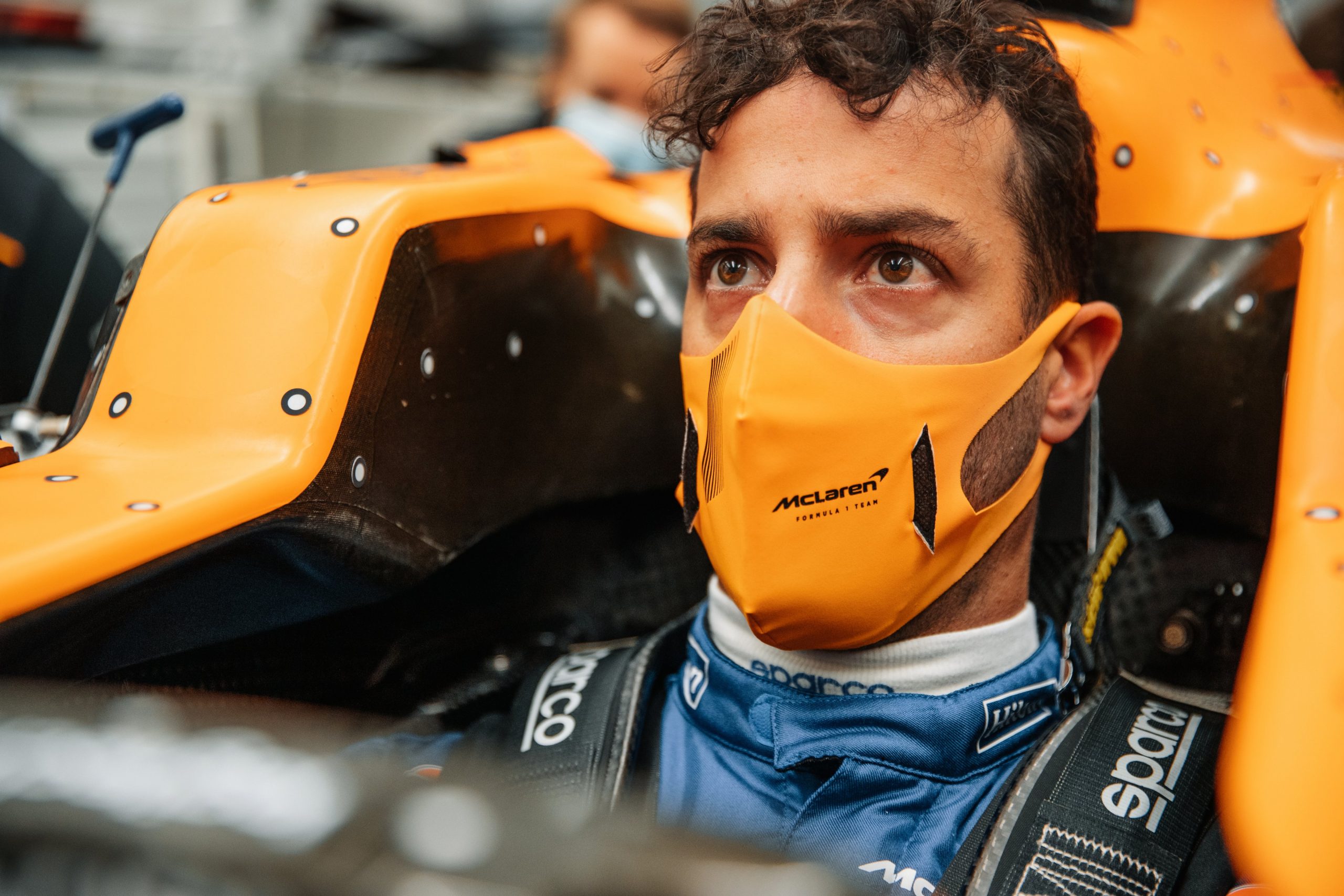 In the round-up: Daniel Ricciardo says he’s encouraged by the progress his new team McLaren have made since he first talked to them about joining in 2018.

"I don't mind this idea. F1 has always wanted to try new things and let's see what happens. It would be. It's nice to have two races in Monza, that's for sure."

Countdown to W12 with Hywel Thomas (Mercedes via YouTube)

"It will be the first street course that I’ve competed on since 2017, but I really love street courses. They bring a certain type of excitement that not many other tracks can do."

Catching up with... Mike Hull of Ganassi (IndyCar)

"(Palou is a) fantastic person, fantastic race car driver, enormous natural ability, very resolute. He goes about his business in a very quiet way, so when he puts that (good) lap time down, you’re like, ‘Wow, how did that happen?’ It isn’t a lot of flair and flash; he just gets down to business and gets after it. It’s very refreshing for us because he’s young, aggressive, and he wants to learn."

"Team WRT today confirmed its strong commitment to its plans in LMP2 endurance racing by confirming it will be competing in the 2021 European Le Mans Series alongside running a full FIA WEC campaign, as recently announced."

"Van der Helm won the 2017 Rotax Max Challenge Grand Finals in the Junior category, finished second in the 2017 CIK-FIA Karting Academy Trophy and then raced to 10th in the 2018 CIK-FIA world championship before making his motorsport debut in 2019."

"The decision to cease the programme came after the brand evaluated their current programme and the forthcoming LMDh formula."

"My dad gave me everything he had. He sacrificed a lot of his time, his money, his attention, so many things to help me get where I am today - it is all him. I am happy that I managed to learn from him and that the time he put into my career wasn't for nothing. I did my best to make him proud."

"The Rotonda Ayrton Senna (Ayrton Senna roundabout) will be born, named after the unforgettable Brazilian F1 driver, located between via Bovi Campeggi and the underpass Ernesto Maserati, also a pilot, under the railway area in the Porto-Zaragoza district."

F1’s engine freeze is a change for the better, reckons Chris:

This is potentially very good news, not just for Red Bull but for the whole of F1 with the engine freeze. Coming as it does at a point where performance has more or less equalised between manufacturers. Except Ferrari.

The last time there was a similar freeze in the last few years of the V8 era, we ended up with multiple teams all competitive to within a few tenths. We could be in for a run of very close championships with, dare I say it, someone other than Mercedes or Hamilton taking the title.

The only thing I would comment on here though is where Marko says that the engine freeze will reduce costs; presumably he means only for the manufacturers. I’d imagine the customer teams aren’t going to get a reduction in the supply contracts which are, to my knowledge, all at a fixed price for a yearly service. So potentially not really of any benefit to independent teams, whereas perhaps very useful to manufacturers who will be able to put more money into the chassis side.
@MazdaChris

33 comments on “I want to be champion, McLaren feels like the best chance for me – Ricciardo”