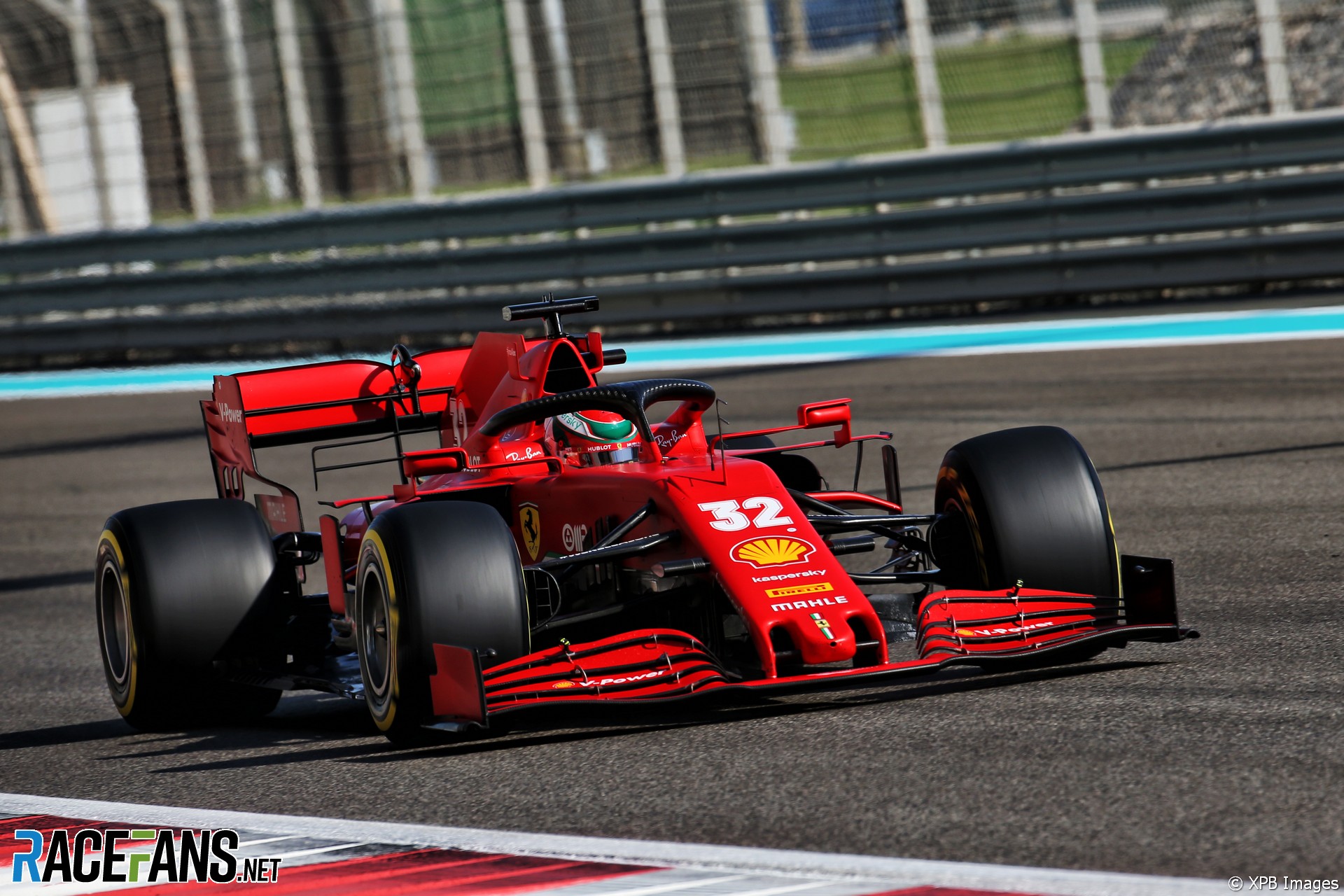 Ferrari team principal Mattia Binotto says the team has successfully addressed the main weakness of last year’s car with its new design for the 2021 F1 season.

Speaking at the team’s 2021 season launch, at which the new SF21 was not presented, Binotto said simulations of its revised aerodynamics and new power unit indicate it will be much quicker on the straights than its predecessor.

“I think that last year the main issue was the speed on the straight lines,” said Binotto. “Not only the power but both power and drag.

“We’ve worked a lot both on the power unit and the car aerodynamics to reduce the drag of the car. And based on our simulations today, based on what we can see in terms of power output from the dynos and the drag of the car from the wind tunnel, I think that we’ve recovered quite a lot of speed on the straight lines. So I’m expecting the speed not to be such an issue as it was.”

Ferrari is due to launch its new car on March 10th, two days before pre-season testing begins at the Bahrain International Circuit.

“We hope to be competitive but we will know it only when being in Bahrain,” said Binotto. “I think it’s always relative to what the others are doing.

“But we believe our car is certainly more efficient compared to the one we had last year, and when I am saying efficient it is again from the aero point of view and the power unit point of view.”