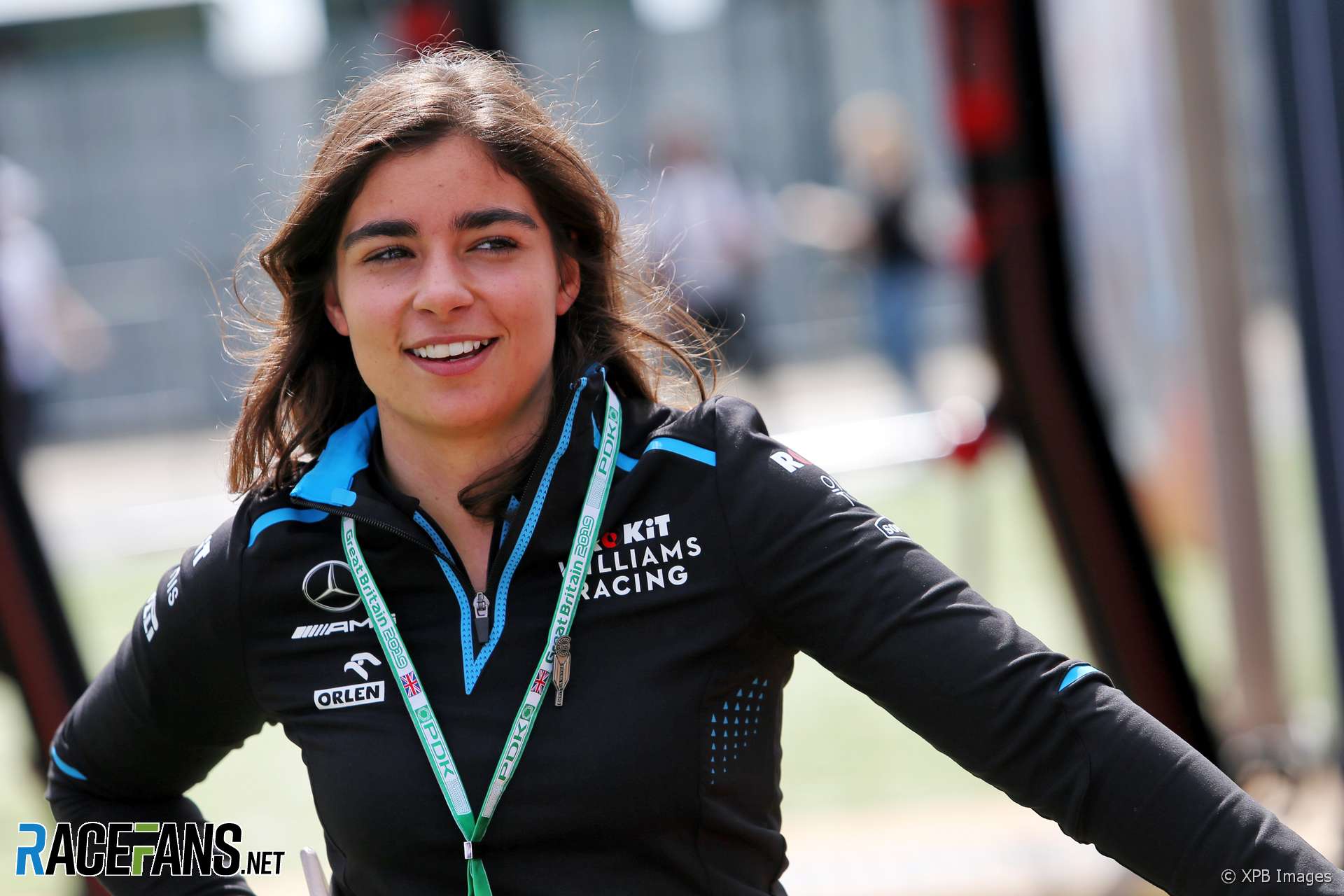 Jamie Chadwick will spend a third year as a development driver at Williams, the team has announced.

The 22-year-old won the inaugural running of the W Series in 2019, the same year she joined Williams. She will return to the series this year as it runs exclusively alongside Formula 1 at eight rounds of the championship.

Williams said Chadwick will have an expanded role in the team’s simulator programme during the 2021 F1 season, as well as supporting the team at the track at selected rounds.

“I feel I am improving as a driver all the time and my time spent in the simulator this coming season will prove to be invaluable,” said Chadwick, who will also race in Extreme E this year for Veloce. “I look forward to fully immersing myself at Williams once again this year.”

Williams has previously confirmed another of its junior team members, Roy Nissany, will continue to work with the team this year. It is yet to decide whether its two other junior drivers from last season, Jack Aitken and Dan Ticktum, will remain with the team.

Nissany and Ticktum will race in Formula 2 this year. Aitken, who made his grand prix debut for Williams as a substitute for George Russell in last year’s Sakhir Grand Prix, is not expected to return to the feeder series.