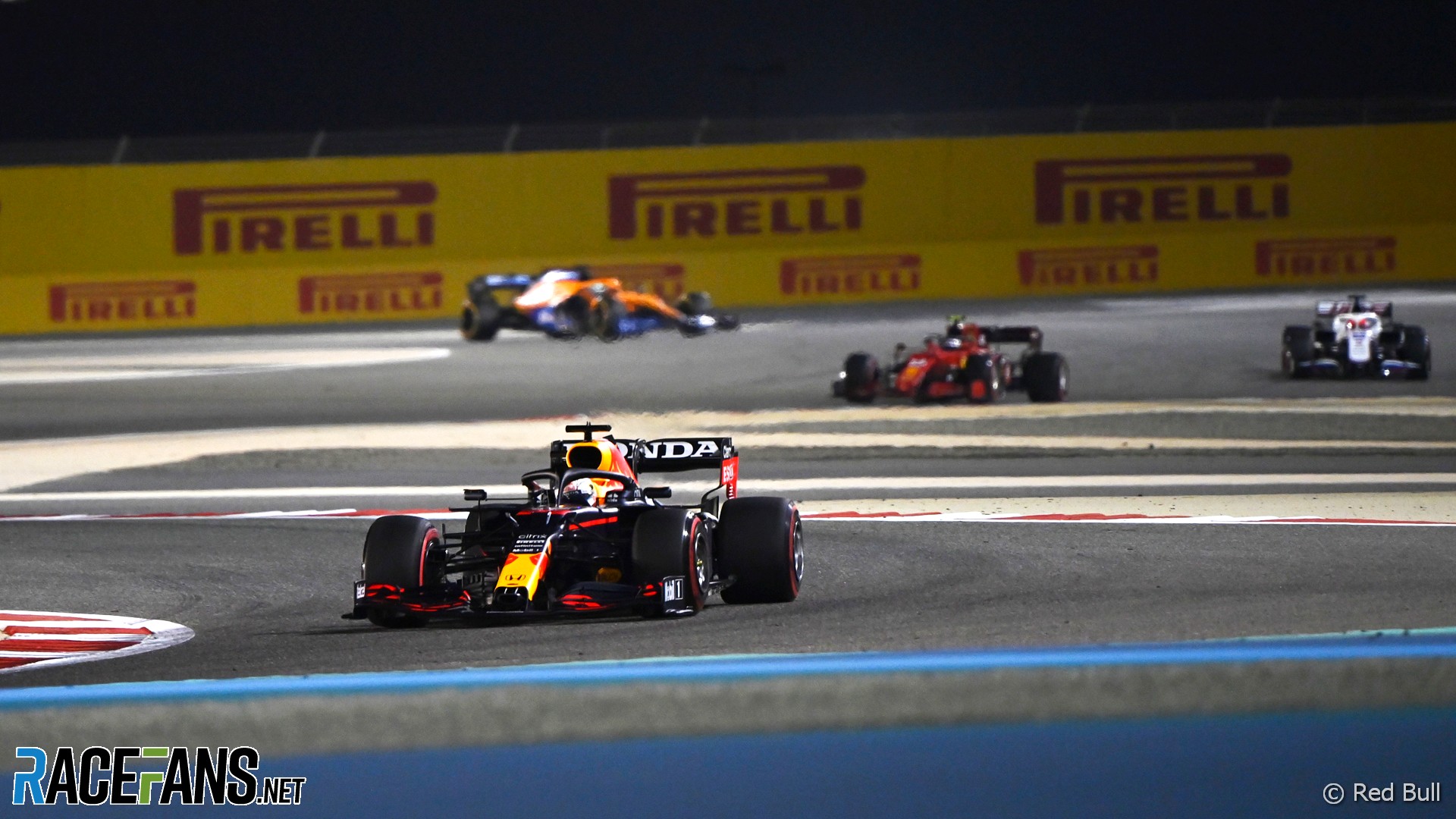 The first race weekend of the 2021 F1 season is less than a week away. What lies in store for the 72nd running of the world championship, with its longest schedule ever?

Mercedes dominated last season in a fashion not seen since the first years of the V6 hybrid turbo era. With the new cars for the upcoming season little-changed from last year for cost-saving reasons, it may be too much to hope we’re going to see more than one team in contention for honours. Yet Mercedes did not have their usual smooth pre-season testing, while Red Bull hit the ground running.

How will they be resolved over the coming 10 months? We’ll have our first answers soon, but in the meantime we can indulge in a little speculation.

Share your answers to these 20 questions on the year ahead in the comments and through the polls, and compare your perspective with the rest of the RaceFans community.

1. A record 23 races have been scheduled on the 2021 F1 calendar. How many rounds will be held this year?

2. Following the latest aerodynamic rules changes, will this year’s cars be slower than last year’s?

3. What will Fernando Alonso’s best result be during his first year back in Formula 1?

5. What will be the biggest political story during 2021?

6. How many different teams will win races over the course of the upcoming championship?

8. Who will be the first driver to be replaced or substituted for a race – and who will take their place?

9. Which of Mercedes’ three customer teams – Aston Martin, McLaren and Williams – will score the most points?

10. What will be Ferrari’s highest finishing position during 2021?

11. Who will win the Monaco Grand Prix?

12. Which drivers will leave F1 at the end of the year?

13. Which driver will suffer the most retirements during 2021?

14. Who will score more points: Daniel Ricciardo following his move to McLaren, or Fernando Alonso after taking over his vacant seat at Alpine?

15. Will Lewis Hamilton and Valtteri Bottas continue as Mercedes drivers for another season after this year?

16. Which driver will collect the most penalty points?

17. Which drivers, if any, will fail to score any championship points?

18. At which race will the drivers’ championship be decided?

19. Who will win the constructors championship?

Who will win the 2021 F1 constructors championship?

20. Who will win the drivers championship?

Who will win the 2021 F1 drivers' championship?

Look back on more than a decade of our RaceFans’ readers predictions year-by-year:

65 comments on “Will Ferrari recover? Can Perez seize his chance? 20 questions for the 2021 F1 season”