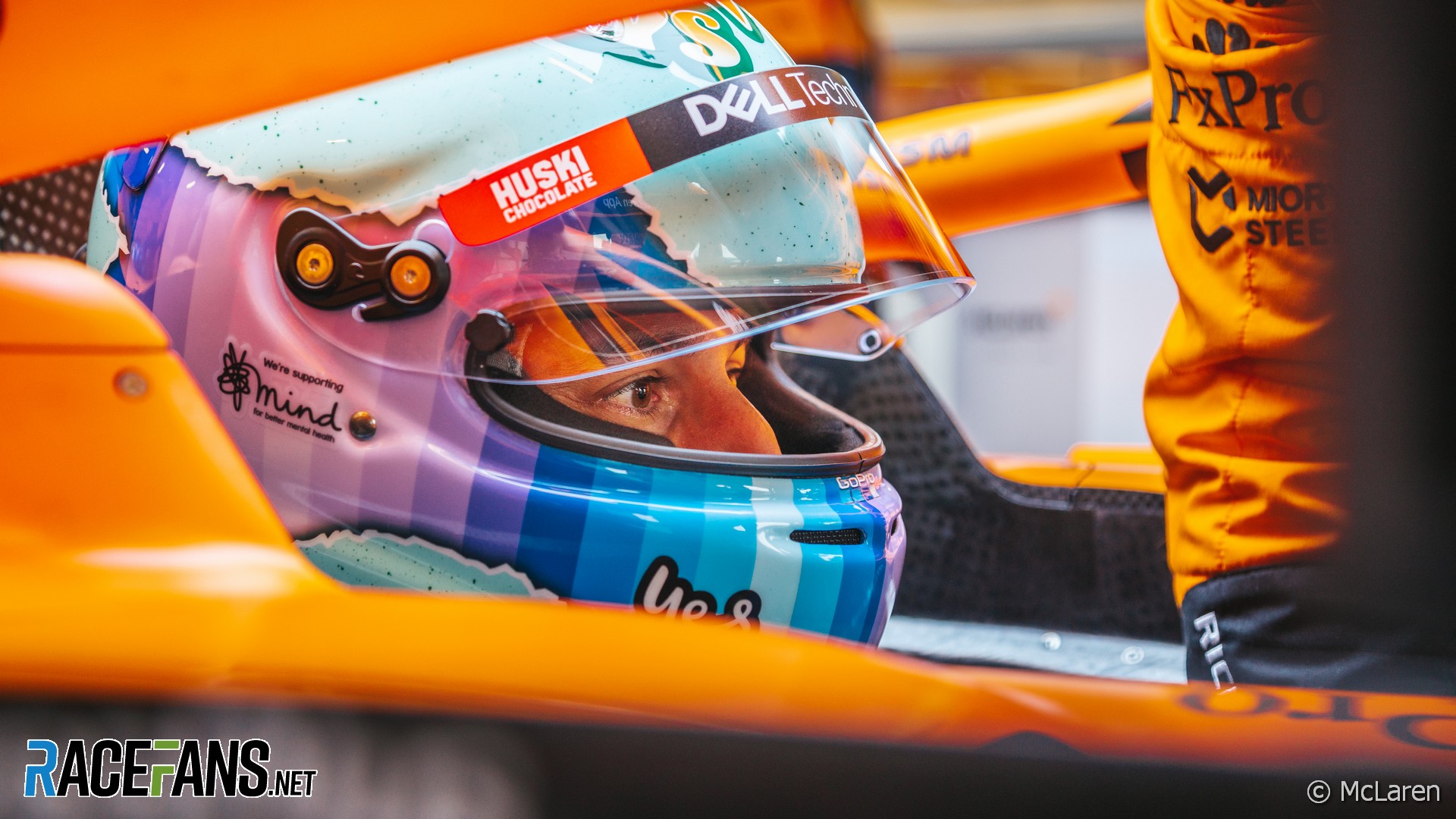 In the round-up: McLaren team principal Andreas Seidl says Daniel Ricciardo’s experience as a race-winner will provide a useful benchmark for the team.

McLaren has not had a race winner in its line-up for the past two seasons, but that has changed this year with the arrival of Ricciardo alongside Lando Norris:

I’m absolutely convinced that we have a very strong driver line-up again this year. We wanted to get Daniel on board because both what we have seen from him in terms of speed in qualifying and also how he’s racing, he’s a reference we were missing in the last two years. He has shown in the past that he can win races if we give him the right material, which I guess is important for us to make the next step also as a team.

But he will also be a great reference for Lando. Lando is going now into his third year so we expect from him again to make the next step. He already made a good step from the first to his second year.

From what I have seen so far from Lando, it’s very, very encouraging in terms of what we see within the team. It is clear we treat both drivers the same. I do my job, we do our job as a team. If we make sure that we give, in the end, both guys the same opportunities to do well on-track and to battle it out between them on-track, that’s the philosophy we are having within the team. I think that’s working well. And it’s very encouraging to see so far how both Daniel and Lando were approaching this new chapter together.

Racism and discrimination have no place in our society, our sport or our team: this is a core belief at Mercedes. We aim to foster a global culture of respect and equality, and it is up to each and every one of us to stand up against racial prejudice. #FightRacism pic.twitter.com/SewNuP7e0C

"Things got off to a confusing start in mixed conditions, when the officials started the race before the formation lap had been completed."

Former Formula 1 driver Tarso Marques reveals how he thought he was going to die after suffering severe Covid-19 symptoms.

"With Daniel, he's easy-going off track but he is pretty ruthless on track and has that racer's heart and edge, which we saw come out when he was alongside Max and Seb. It will be a difficult time for Lando."

Sergio Perez’s reputation for being easy on his tyres wasn’t always the case, notes @Tifoso1989:

From what I recall from Perez’s time at the Ferrari Driver Academy when he used to test with the Ferrari F60 (2009). One test was a head to head against Jules Bianchi in the same car in the same day. Luca Baldisserri later stated that Perez was indeed an aggressive driver which is a bit [contradictory] to the fact that he is gentle on the tyres.

However, the Pirellis being tyres with a lot of longitudinal grip and little lateral grip adapt perfectly to his driving style. Bianchi on the other hand, having raced in F3 more than Perez, manages to better control the rear of the car. Therefore, he is not a driver that only uses the longitudinal grip of the tyres and the car. He is not a late-braker but he rather tends to put a lot of speed in curves.
@Tifoso1989