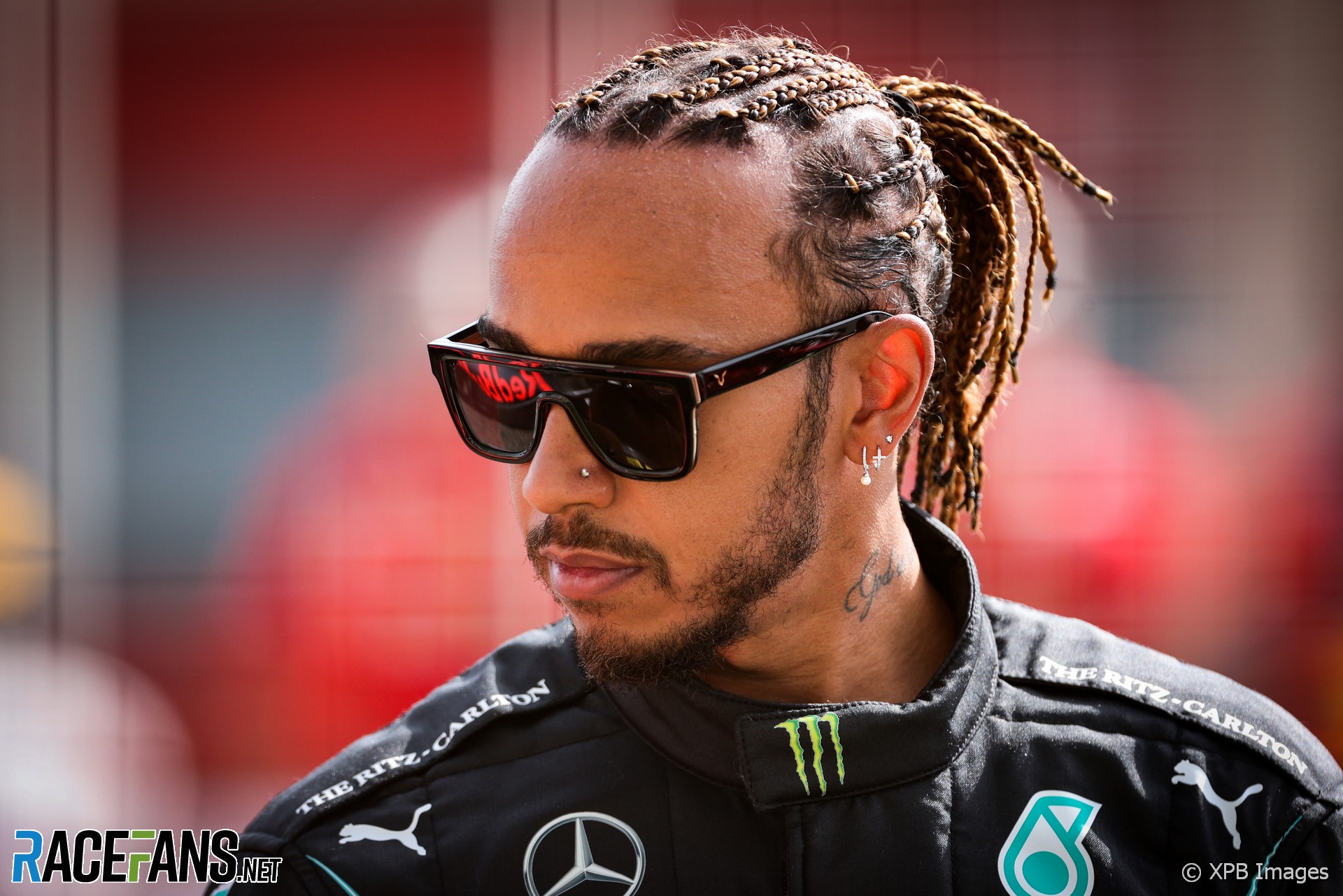 After a one-sided contest last year, will the 2021 F1 season provide a more satisfying battle for the championship? The first race of the new year in Bahrain will give the first answer to that and other vital questions on the season ahead.

What are Mercedes up to?

The talk of testing was when the world champions would reveal their true pace, and whether they were in as much trouble as it seemed. Mercedes gave very little of their form away, prompting speculation they have some kind of upgrade planned for the early stages of the championship.

Red Bull had good cause to be pleased with their performance, setting competitive times seemingly whenever they pleased and completing plenty of running. New hiring Sergio Perez appears to have settled in well despite having only a day-and-a-half at the wheel of his 2021 machine.

F1 returns to Bahrain just four months since it last raced there. Max Verstappen qualified four-tenths of a second behind pole-winner Lewis Hamilton on that occasion.

Have a combination of Honda power unit gains and tweaked technical regulations allowed Red Bull to narrow or even overturn that deficit? Qualifying on Saturday will give the first indication whether Hamilton and Mercedes have a title fight on their hands this year.

Are Ferrari back in the game?

Rumours of major gains in the Ferrari engine department are a standard part of any off-season. But after the startling step backwards the team made last year, and with engine specifications due to be frozen in 12 months’ time, it has become imperative for the team to make progress in this area.

Fortunately for them, they appear to have done so. The cars showed better straight-line speed in testing, as did customers Alfa Romeo, while Haas focused more on mileage than performance.

“The engine has made a large step forward,” sporting director Laurent Mekies told RaceFans at the test. If that’s the case, the three Ferrari-powered teams may emerge from the winter in much better shape.

Has anyone dropped the ball over the winter?

While Mercedes seemed not to have an especially productive pre-season test, customers Aston Martin were also beset by occasional car problems which may put them at a disadvantage going into the opening race.

Haas, who made the fewest changes to their cars and have said that picking up one or two points this year would be “fantastic”, seem resigned to a tough start to the new championship. However it won’t be until the teams push their cars to the limit for the first time that we get an impression who is genuinely competitive – and who isn’t.

The contingent of world champions on the grid this year has swelled to four this year with the return of Fernando Alonso to Alpine – formerly Renault, the team he won his two titles with.

Two decades on from his debut, Alonso remains as intensely focused as ever. He grabbed every opportunity to drive the Renault last year, even showing up at the young drivers’ test, to the chagrin of some rivals.

However his preparations took a literal knock last month when he was involved in a collision with a car while cycling, which left him with a fractured jaw. A metal plate was inserted during surgery and will remain there until the end of the season.

Alonso has made it clear his focus in returning is to prepare himself for the new technical regulations which will arrive for the 2022 F1 season. But in a car which was good for a handful of podiums and fifth in the points last year, expect him to ferociously pursue any chance to score a big result.

Over six weeks since RaceFans revealed F1’s plans to introduce sprint races – to be known as ‘Sprint Qualifying’ – at three rounds this year, the final plans are yet to be confirmed. While paddock chatter has persistently indicated it is a matter of ‘when’ not ‘if’ the proposal will be approved, the fact remains it still hasn’t with the first round now just days away.

Discussion have encountered that usual sticking point – money – as teams are demanding remuneration in the event they suffer significant damage in a sprint race. Offering to cover those costs could prove expensive for F1’s owners, as Romain Grosjean’s monumental crash at this circuit last year showed.

Given that the extra races are expected to pay points, it’s remarkable F1 is on the verge of beginning its new season without having firmed up such an important part of the regulations.

Which rookies will impress?

Three of the top five drivers from Formula 2 have made the step up to F1 this year. Champion Mick Schumacher brings back one of the sport’s most famous names – and timing screen abbreviations – and is inevitably a huge focus of attention.

Schumacher’s Haas team mate Nikita Mazepin has, to put it very mildly, not covered himself in glory. Fifth place in F2 last year was a decent return on his second year in the series, though he almost collected enough penalty points for a ban. Of even greater concern was his conduct outside the cockpit which earned widespread criticism, including from his team, though not far enough to consider benching a driver closely linked to their new title sponsor.

Yuki Tsunoda, third in F2 last year and top rookie, is a quick and exciting driver who made clear progress throughout last season. He has an ideal environment to learn at AlphaTauri alongside Pierre Gasly.

What do you expect from the first Formula 1 race of 2021? Are Mercedes genuinely in trouble? And which of the many new combinations of teams, drivers and engines have you got your eye on?

44 comments on “Does Hamilton finally have a fight on his hands? Six talking points for the 2021 Bahrain GP”