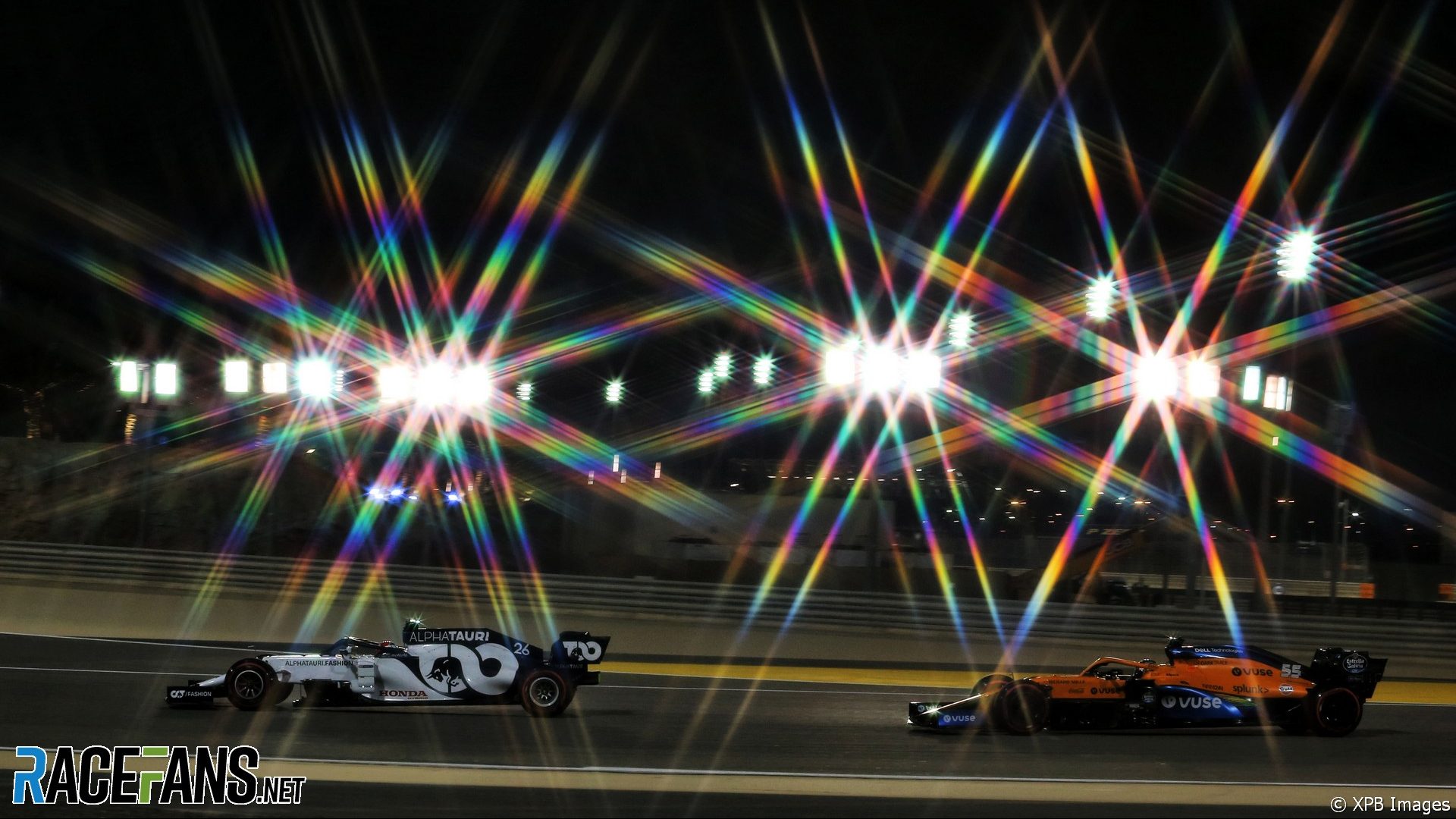 The Bahrain Grand Prix promoters have announced the night race will be solar-powered from next season.

The event was run in the daytime when it joined the Formula 1 calendar in 2004. Floodlights were installed so the desert race could be at held at night, when temperatures are more comfortable for spectators, in 2014.

Now the promoters have confirmed electricity for the entire event will come from a solar farm at the circuit. Construction is due to begin this summer and the farm is expected to provide more than enough energy for next year’s race.

“Today’s commitment is an important part of our broader sustainability aims as a circuit and supports F1’s own target to be net carbon neutral by 2030,” said the chief executive of the Bahrain International Circuit, Shaikh Salman bin Isa Al Khalifa.

“This initiative will not only make our F1 race a cleaner and greener event in the future, but will encourage other large-scale events to make the move to sustainable energy, and inspire sports fans to embrace change.”

The Bahrain Grand Prix is one of four rounds on the world championship calendar to run under floodlights. Singapore was the first country to hold an F1 night race in 2008 and was joined by Abu Dhabi the following year. The new Saudi Arabian Grand Prix at the Jeddah Street Circuit will also be held under artificial lighting.