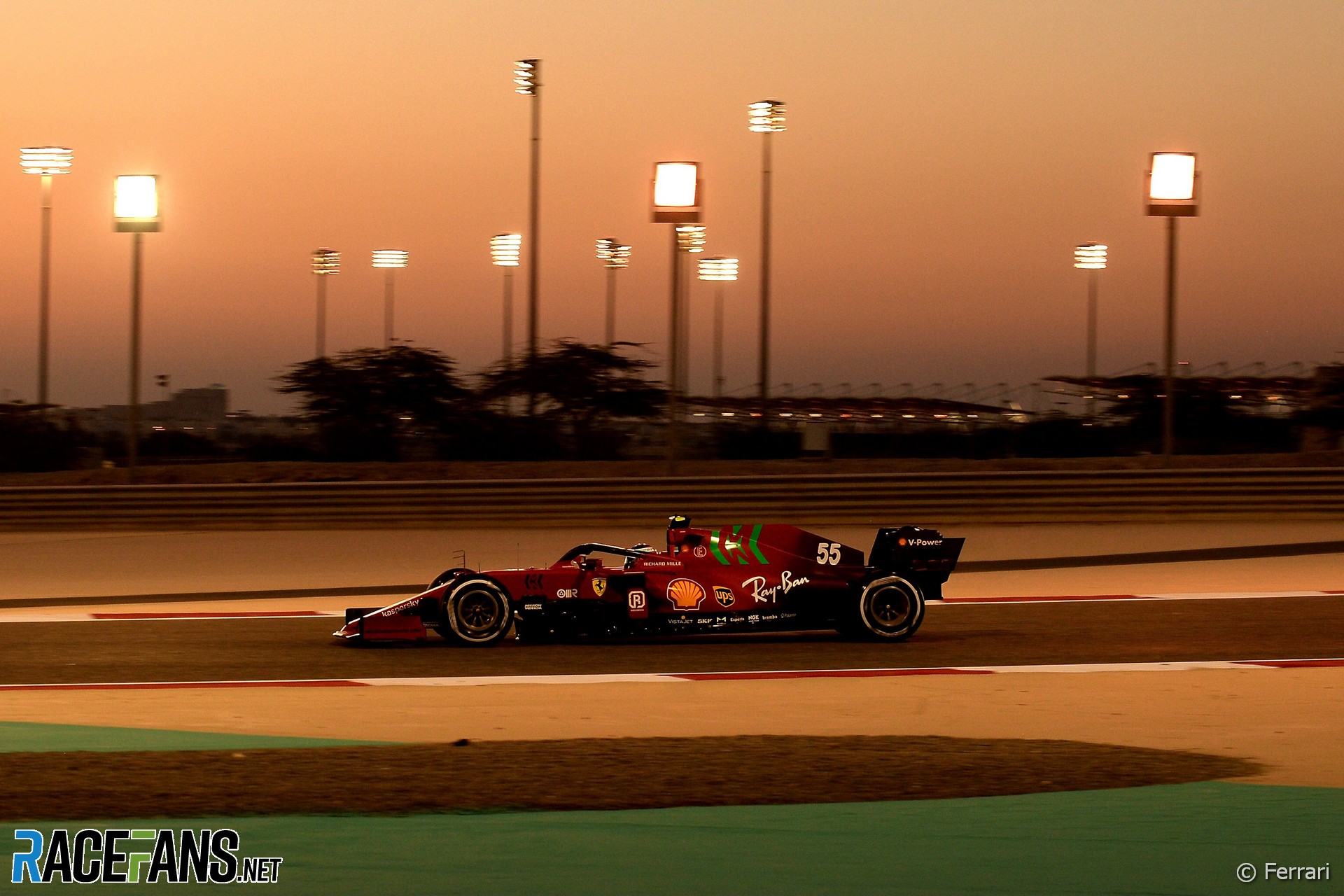 Strong winds could impact the results of qualifying and the race during Formula 1’s first round of the season, the Bahrain Grand Prix, according to pre-weekend weather forecasts.

As expected there is no rain on the horizon across the three days F1 and its supports are at the Bahrain International Circuit, but as in pre-season testing winds from several directions are likely to bring sand onto the track surface.

The most detailed, and encouraging, forecast is for Friday when the first F1 free practice session will take place in 32C heat and in fairly stable conditions. As the track condition may not evolve as it usually would due to the incoming sand, teams are likely to put in as many laps as they can in the session, which like second practice has been shortened from 90 minutes to 60 this year.

Formula 2 qualifying takes place a few hours later and faces the day’s peak of 33C, but the temperatures won’t drop much after the sun sets before F1 goes back out on track for free practice two. As Friday evening approaches, drivers will face a headwind of up to 19kph going down the pit straight.

That may prove the best conditions of the weekend. However the winds will pick up on Saturday, potentially making the final corner especially tricky during the F1 qualifying session. The latest forecast suggests 40kph winds could be coming in from the south east of the circuit in the evening. The tricky conditions could prompt a few spins, and sand in the air may pose a visibility problem, as was the case on the first day of pre-season testing.

On race day the air temperature is forecast to drop more quickly after sunset than it will on Saturday, and cooler conditions will make it easier for drivers to extract more performance from the softer compounds and benefit the teams that were fastest on one-lap pace in testing. That should also reduce graining, and may lead to the field spreading out fairly quickly in the opening stint of the race.

Once again however, it will be the winds that have the biggest impact. While it’s difficult to predict just how much sand will be picked up from the surrounding dunes, with gusts potentially as high as 50kph teams will be alert to the possibility of a sandstorm hitting the circuit on Sunday evening.

12 comments on “Risk of sandstorms again during Bahrain GP weekend”