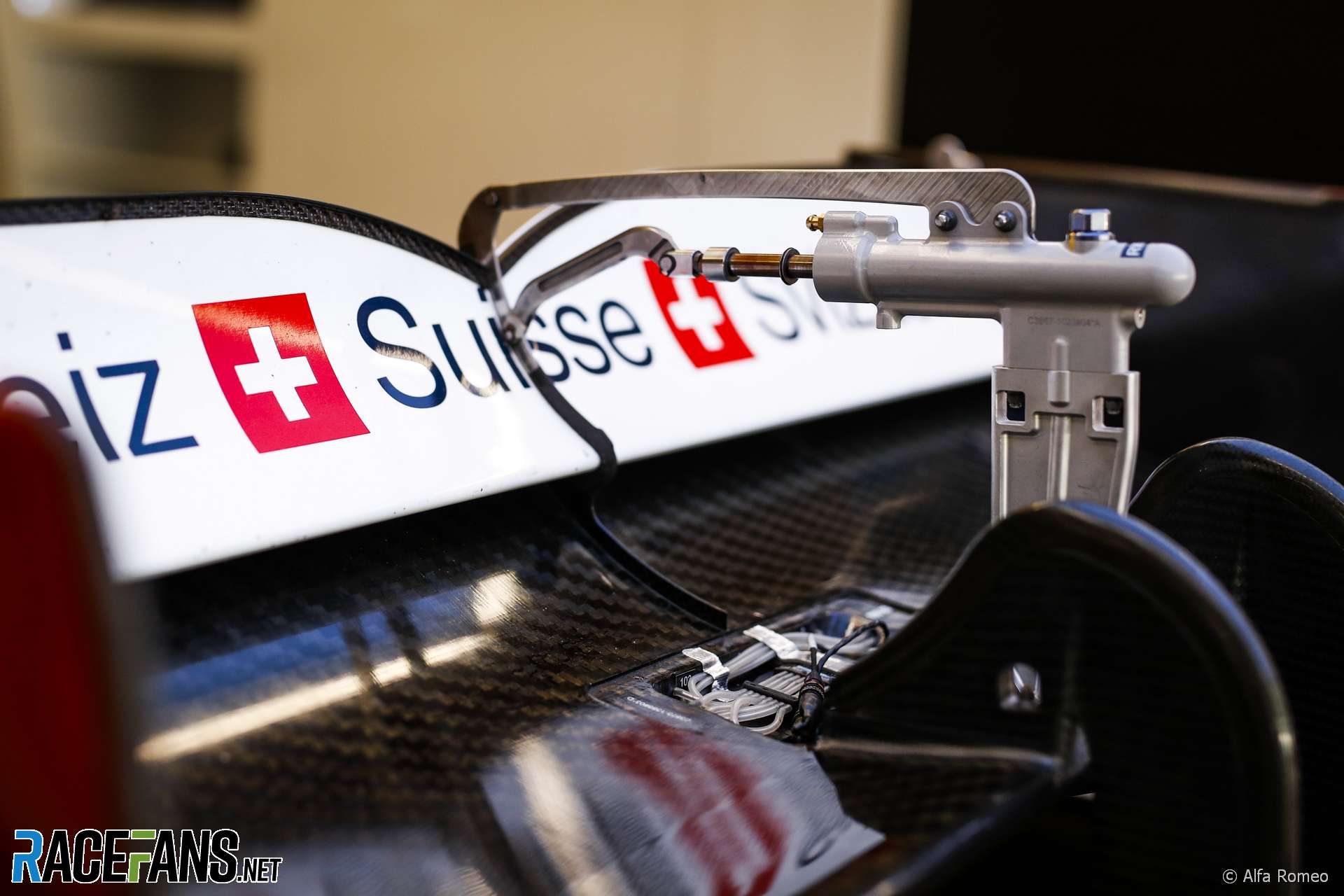 Last weekend marked 10 years since the Drag Reduction System made its debut in Formula 1.

The moveable rear wing element was first seen in action at the season-opening Australian Grand Prix in Melbourne. It was devised to make it easier for drivers to overtake each other – the principle that they would only be allowed to use it within a second of another car (whether it was on the same lap or not) has been unchanged in the decade since its introduction.

DRS divided opinion at the time and still does. While some have praised the role it has played in assisting overtaking moves, other argue it has made passing too easy in some circumstances.

It was originally considered a short-term fix which made it easier for drivers to race close together in aerodynamically racing cars. Formula 1 will introduce new aerodynamic rules next year which are intended to make racing much closer, yet DRS remains a feature of the rule book.

After almost 200 races with DRS, has the time come for F1 to wean itself off the overtaking boost? Or does it deserve a long-term place in the sport?

While DRS has created more passing, many of the overtaking moves it creates are instantly forgettable, and involve drivers blasting past each other on the straights with ease.

It’s true that the nature of F1 car aerodynamics makes it hard for cars to follow each other closely and overtake, and DRS helps get around that. But it’s not a true fix for the problem – that is supposed to come next year, and once it does, F1 should prioritise getting rid of DRS and the ‘fake overtakes’ it creates.

The amount of overtaking has increased in Formula 1 thanks to DRS. Since the new, wider and more aerodynamically powerful cars were introduced in 2017, which made it even harder for drivers to follow each other closely, it has become a vital aid to passing.

Overtaking in single-seater cars is always going to be difficult, as multiple other series have shown. The fact DRS has spread quickly to other championships proves its success as a solution and shows why F1 should not give it up.

After F1’s 50th race with DRS, I wrote a piece explaining why it had failed to win me over. That was seven years ago, and in the intervening period my view has changed little.

But what’s worrying now, 10 years on from the introduction of DRS, is that new fans who have discovered the sport in that time may believe push-button passing is how racing is supposed to work. The joy of a true wheel-to-wheel F1 scrap which goes on for lap after lap is almost impossibly difficult now, partly due to DRS and also the fragile nature of current tyres.

DRS has completely taken over. With up to three DRS zones per track, it’s hard to get a sense of how readily drivers could pass each other without it. New track designs come with DRS zones pre-planned. The short-term ‘sticking plaster’ solution has become a crutch the sport won’t give up.

The DRS debate boils down to a matter of quality over quantity, and I’d far rather to see a small number of quality moves per race than the stream of uninteresting ‘motorway’ passes DRS creates. And the plan to increase the DRS detection window to two seconds for the mooted 2021 Sprint Qualifying races is a horrible idea.

Should Formula 1 aim to remove DRS in the future – or is it here to stay? Cast your vote below and have your say in the comments.

Do you agree Formula 1 should aim to remove the Drag Reduction System in future?

125 comments on “10 years of DRS: Should F1 wean itself off push-button passes?”