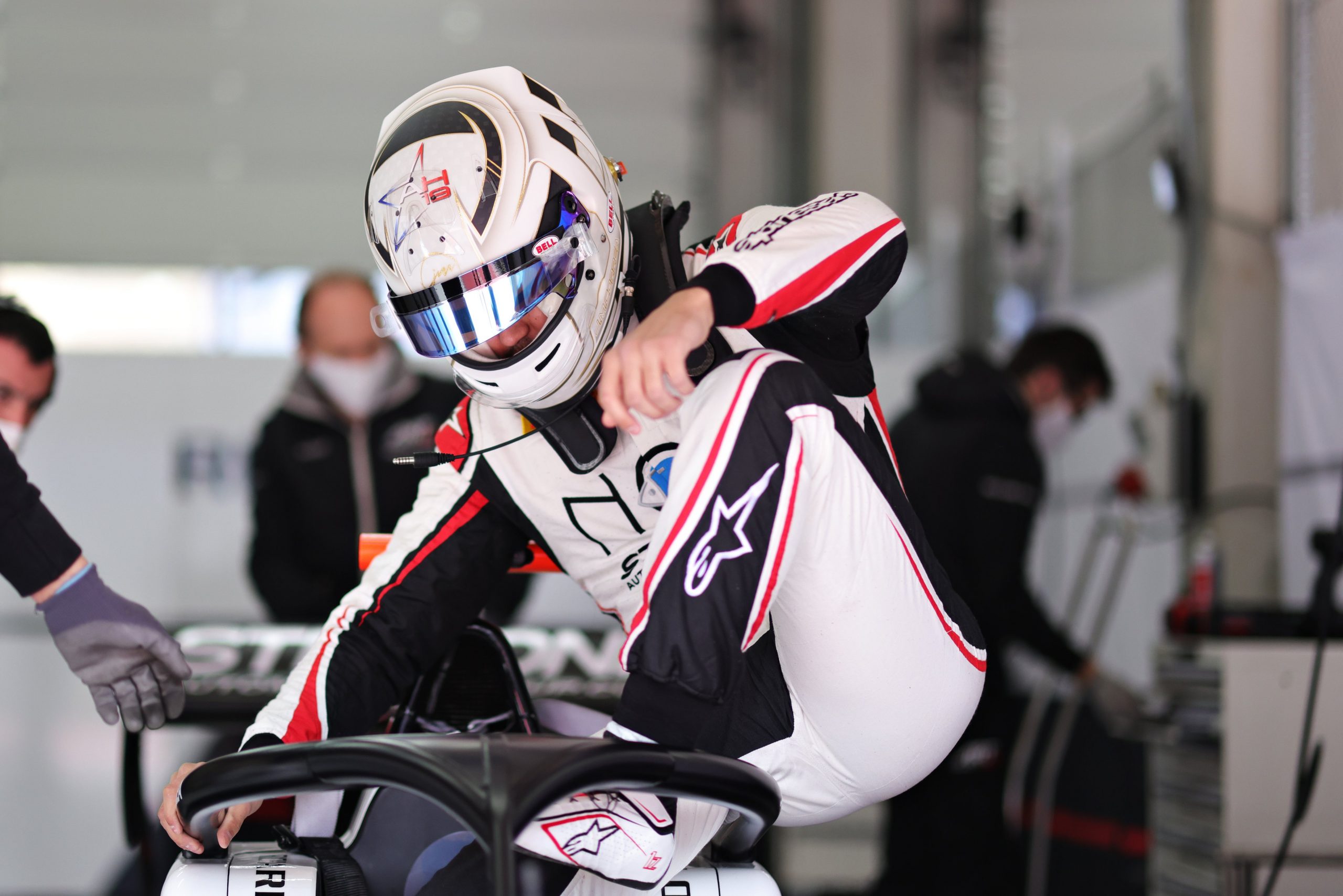 Juan Manuel Correa has returned to action in official testing for the new Formula 3 season, 19 months on from his horrific Formula 2 crash at Spa, which also claimed the life of Anthoine Hubert.

Correa suffered serious injuries in the crash and has undergone multiple surgeries on both his legs. His right leg, which sustained the most extensive damage, was almost amputated at one stage, and Correa spent nearly three weeks in an induced coma.

Following a long recovery at his home in Miami, Correa joined the Formula 1 paddock at Spa during last year’s Belgian Grand Prix and visited the scene of his crash at Raidillon.

Correa tested an F3 car in private earlier this year at Paul Ricard and in February plans to race in F3 with ART this year. He previously said his return has come “a year sooner than expected”.

The helmet Correa is using for his return, starting with this weekend’s two-day test at the Red Bull Ring, incorporates Hubert’s logo in two places. “Obviously this helmet is very special for me because it’s the helmet I’m going to do my comeback with,” said Correa. “To commemorate Anthoine’s memory, he will always be racing with me.”

F3 testing was originally due to begin in late February at the Jerez circuit in Spain, but was delayed due to the pandemic. A further test will be held at the Circuit de Catalunya ahead of the championship’s season-opening round supporting the Spanish Grand Prix in May.

11 comments on “Correa returns to action in F3 test, 19 months on from horror crash at Spa”