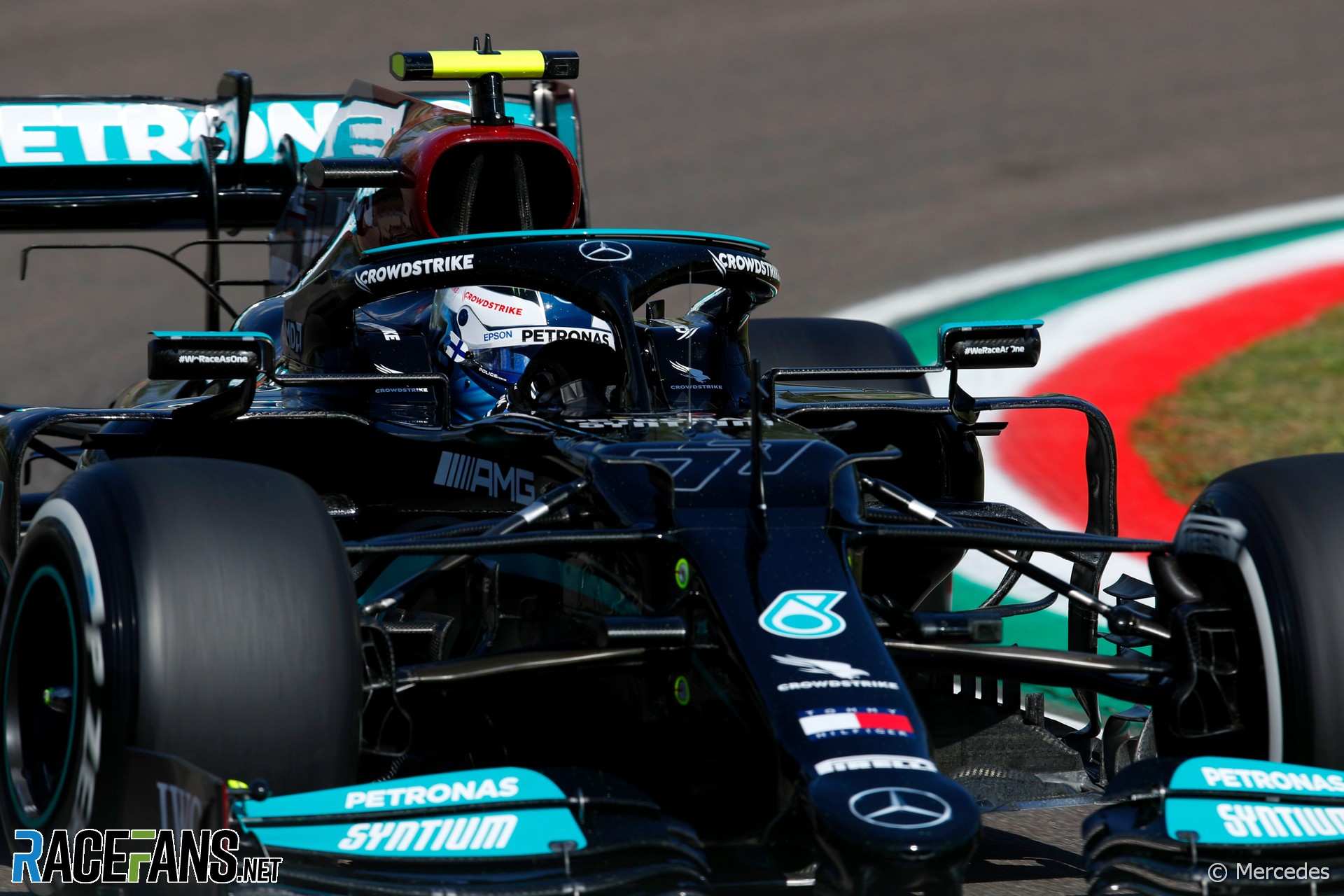 Having been beaten to pole position by almost four tenths of a second in the season-opening round, Mercedes did “a heap of work in simulation” in the three-week break before this weekend’s race, said Allison. Valtteri Bottas said yesterday he lost count of how many set-up configurations they experimented with.

It worked as he was quickest in Friday’s two practice sessions, and Allison said the team has seen clear signs of progress.

“It’s always a little bit easier when things are cool and the wind is low,” he said. “But we’ve definitely got the car happier than it was in Bahrain and we’ve had a pretty profitable couple of sessions.”

The team’s simulator work was focused on “trying to see the areas in which the car was protesting gently at us over there and finding a balance through the corner that works better,” Allison explained. “But the key is nearly always the same, and that is making sure the tyres are the right temperature front and rear axle from braking through apex and on the way out.”

Although the team’s work rate is “always pretty intense”, Allison admitted their sub-par start to the season had driven them to do better. “I think it’s human nature that when you get stung, you leap around a bit more intensely than you might otherwise,” he said.

“We love the race, we love the fight, but we don’t enjoy feeling second-best. The Red Bull was quicker than us in Bahrain and we’ve been doing our best to try and move our car forward so that we don’t have to suffer that sting any longer than we have to. But it’s nearly always pretty intense, it just goes up a notch.”

Allison said he took extra satisfaction from winning with the second-fastest car in Bahrain after dominating the previous season.

“It’s a different sensation from last year. I said internally and externally that although last year it was amazing in many ways – collectively we produced one of the all-time great racing cars and had a season that was pretty immaculate – there are not too many parts of last year that are deeply, deeply memorable.

“Because an easy win doesn’t linger in the mind like one that is is fought for tooth and claw like that one in Bahrain and winning from a position of underdog, which is what we definitely were, is just a brilliant experience. And you remember it forever.

“I know I’ll be boring my grandkids if I’m ever lucky enough to have them.”