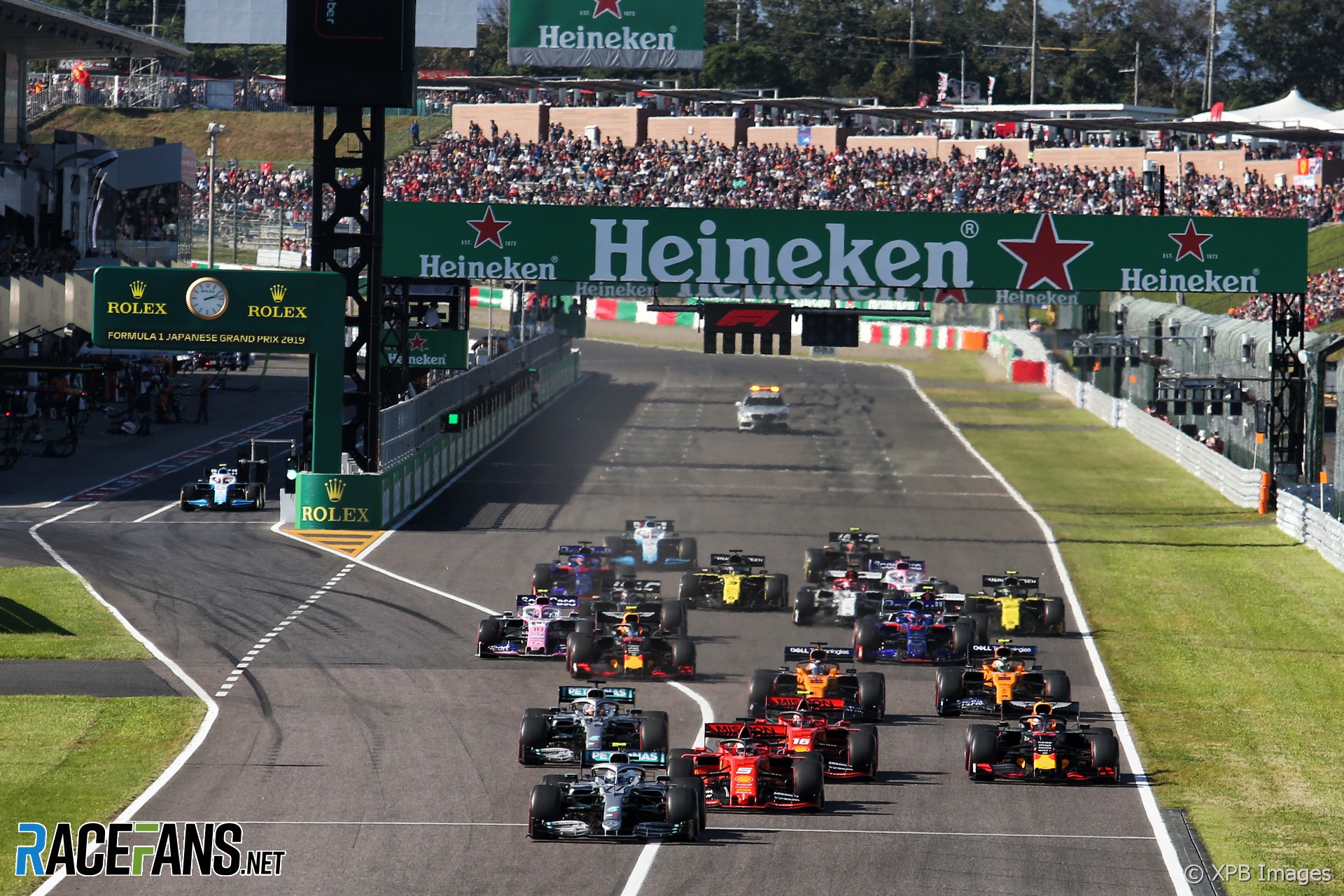 The Japanese Grand Prix will remain at Suzuka until at least the 2024 season after the circuit agreed a new deal with Formula 1.

Japanese engine manufacturer Honda, which owns the circuit’s operator Mobilityland, will make its final appearance as an F1 engine constructor at the venue in the Japanese Grand Prix later this year, before leaving the series at the end of the season.

The October race will also be the first home event for Yuki Tsunoda. Japan’s round of the championship has not been contested by a local driver since Kamui Kobayashi in 2014.

“This extension is part of our long-term commitment to growing the sport in Asia,” said Formula 1 CEO Stefano Domenicali. “We are pleased to be able to continue our successful relationship with Mobilityland.”

Suzuka is Japan’s most regularly visited F1 venue by far. It has held all bar six of the 37 rounds of the world championship held in Japan. Fuji, scene of Japan’s first F1 race in 1976, and TI Aida played host to the rest.

The Japanese Grand Prix was last held in 2019. Last year’s scheduled race did not go ahead due to the Covid-19 pandemic.