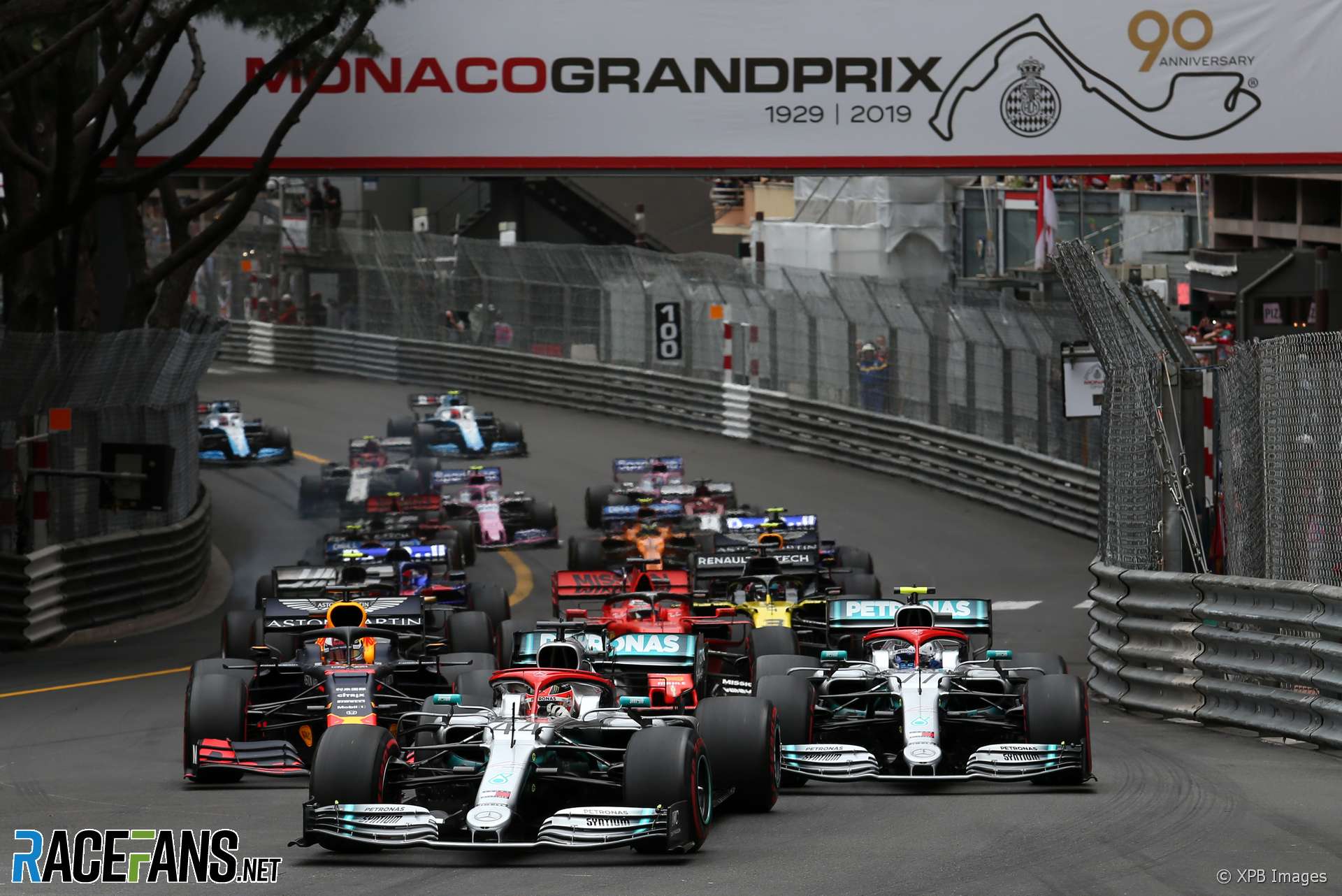 Formula 1’s new Sprint Qualifying races would not be suitable for all rounds of the world championship, the sport’s managing director of motorsport has conceded.

But Ross Brawn confirmed the format, which was formally approved by the F1 Commission today, could be rolled out to more rounds in the 2022 F1 season if they consider it a success.

“I’m not sure this format would be as successful at Monaco,” Brawn told the official F1 website. “We’re considering these weekends being ‘Grand Slam’ events, spread through the season, so it is something different.

“I don’t think it’ll go to the whole season, I think it’ll be a limited number of races, but that is to be decided.”

Although drivers including Sebastian Vettel, Sergio Perez and Daniel Ricciardo questioned the need for the extra races, Brawn says the competitors are “open minded” about it. He said the sport may abandon the plan if it “doesn’t work”, but has not indicated how its success will be judged.

“The drivers are open minded about the format,” he said, “and that’s all we ask, that the drivers keep an open mind so we can evaluate this event and then we decide if in the future it forms a feature of the F1 season.

“If it doesn’t work, we put hands up and we will think again.”

Brawn is keen to ensure the new races do not diminish the importance of the main race. “We want to give fans engagement throughout the whole weekend,” he said. “Sunday’s grand prix is fantastic, and we don’t want to cannibalise that, but we want to lift up the engagement on a Friday and a Saturday.”