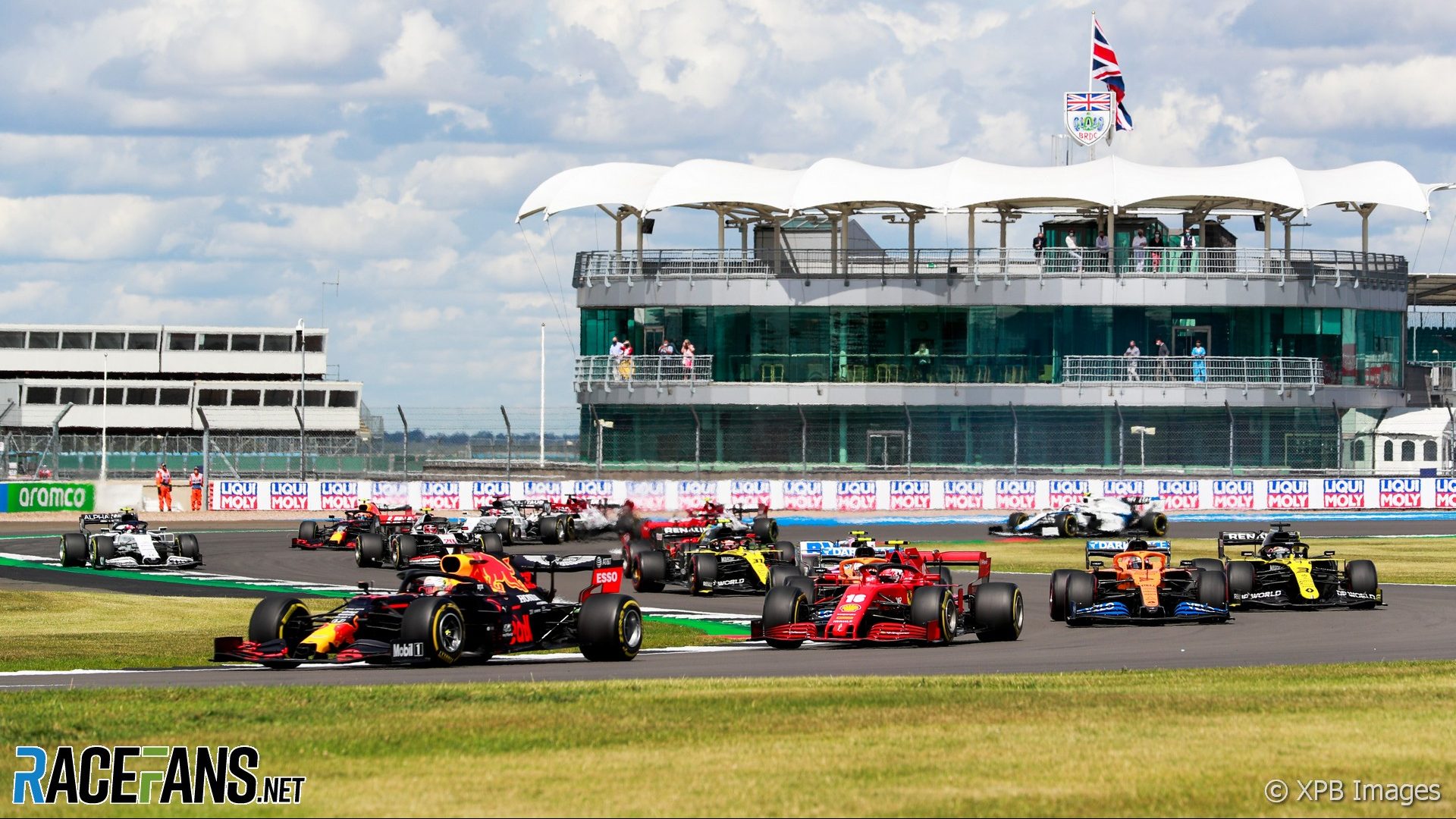 Formula 1 has finally secured agreement from teams for Sprint Qualifying races to go ahead this year.

The championship intends to use three grand prix weekends this year to determine whether the format is successful, and could roll it out to more races in future, though not all.

The proposal is a major departure for the sport, and goes beyond changing how qualifying works on a Saturday. The three Sprint Qualifying weekends will now have significantly different structures.

A further hour of practice will take place on Saturday ahead of the Sprint Qualifying race. The new event will run over a distance of 100 kilometres – slightly less than a third of a race distance – and will begin with the drivers in the order decided by Friday’s qualifying session.

The top three finishers in the Sprint Qualifying race will score points: Three for the winner, two for second and one for third. Teams will not be required to make any pit stops in the Saturday race, as in Sunday’s race, the starting order for which will also be decided by Sprint Qualifying.

Formula 1 says the new format will “increase the on-track action and engage fans in new and innovative way”. Do you think it will?

With up to 23 races on the 2021 F1 calendar, introducing a new format for three of them will bring variety to the schedule. Replacing one non-competitive session with a competitive one – with championship points on offer – has obvious appeal.

The earlier qualifying session on Friday will create greater opportunities for unexpected results. Having an extra start at these race weekends will add to the potential for drama.

Changing the race weekend format only adds artificial variety, not the kind of sporting interest which comes from competing at different tracks which play to different teams and drivers strengths.

Much of the criticism of the quality of F1 races in recent years has centred on how hard it is for drivers to following each other closely. That will be addressed by changes to the cars next year. The Sprint Qualifying races are unlikely to improve this.

It’s clear F1 wants Sprint Qualifying because it believes they will be more lucrative. The sporting justification has been a secondary consideration at best.

That’s why F1’s employees and influencers are earnestly peddling the line: ‘It’s only three races, let’s give it a try’. But the very fact this is only being introduced at a limited number of races is one of its biggest failings.

At a stroke, 20 rounds of the world championship are now worth fewer points than the rest. Aside from F1’s disastrous experiment with double points in 2014 (and a handful of shortened races where half points were awarded), decades of tradition have been disrupted.

That in itself would be no bad thing if the innovation was an obvious improvement. But even its supporters are shying away from making that claim.

The format itself is, at best, inoffensive. Compared to the naff gimmick of using a reverse grid – which was kicked around and (happily) kicked out last year – the latest Sprint Qualifying race plan at least doesn’t set out to punish those who performed well. But that really is damning it with faint praise.

Moreover, while it’s unlikely (though possible) a Sprint Qualifying race could decided the championship, it could certainly cause the title to be decided earlier in the season than it might otherwise have been. Is that really what F1 wants?

It’s not ‘just three races’, it’s an entire championship that’s being spoiled. To do it in a year when we finally have a decent title fight on our hands is unfathomable.

Will Sprint Qualifying races enhance this year’s championship? Cast your vote below and have your say in the comments:

Do you agree F1's new Sprint Qualifying races will improve the 2021 championship?