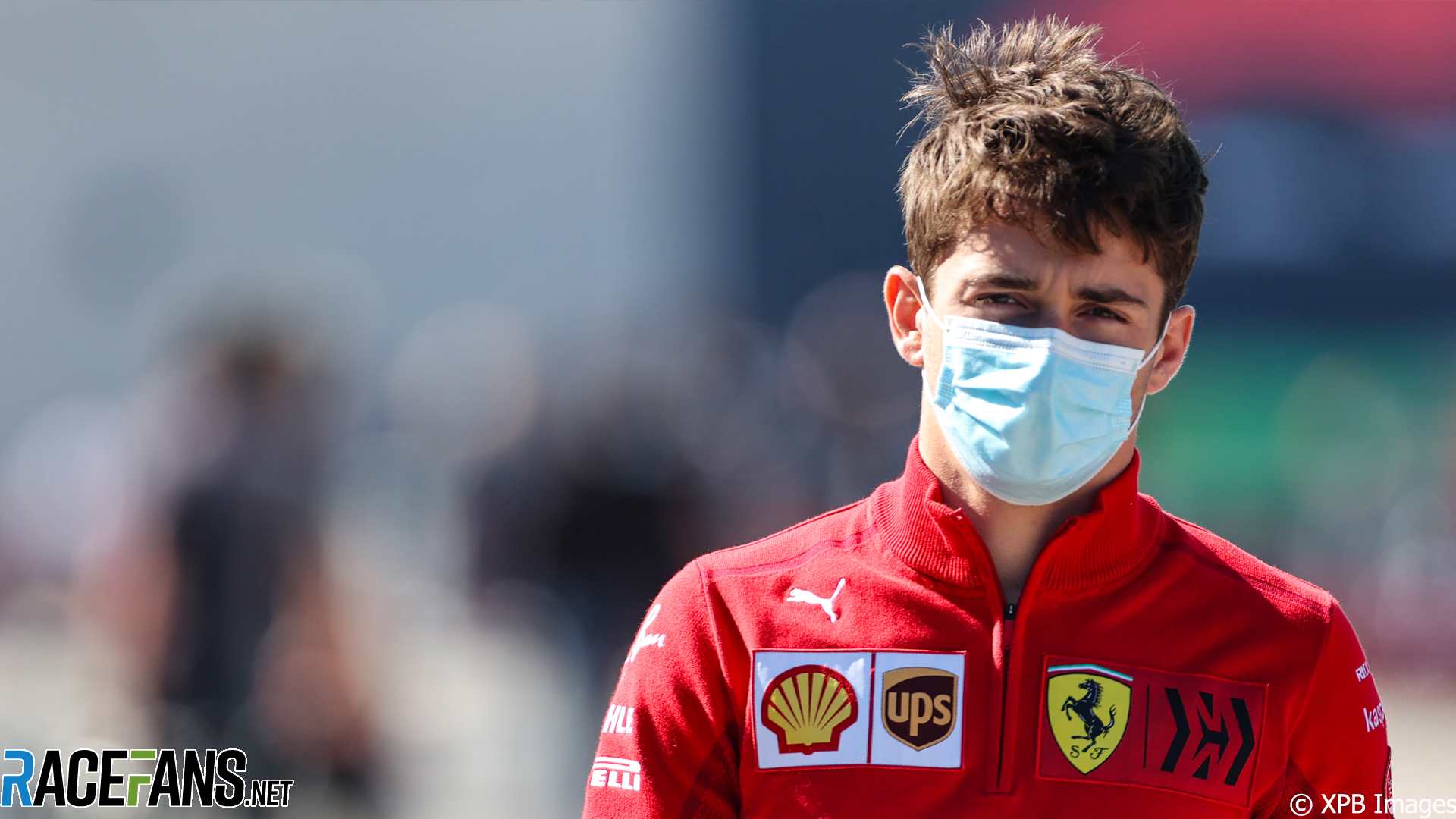 Charles Leclerc believes Formula 1’s experiment with sprint qualifying is “good for the sport” but said it must be honestly assessed at the end of the season.

F1 confirmed this week it will introduce Sprint Qualifying races at Silverstone, Monza and one yet-to-be-confirmed venue this season. Leclerc backed the plan, saying “it’s good to to try this at least.”

However he said F1 must be prepared to drop the format if it doesn’t prove to be a success. “We have to be objective enough at the end of the season, if this has been negative, just obviously come back to the normal race format, which is already a very, very good format,” he said.

Leclerc said he will remain open-minded about the experiment. “It may be that it also adds something to the race weekend which we didn’t expect and that would be just better for the sport.

“I don’t have any particular opinion for now, but I’m really looking forward to try it. And hopefully it will bring something positive for the fans.”

“Formula 1 is doing a good effort, a good job by trying to experiment with formats,” he said. “I think this is a year in between a big rule change next year that it kind of allows you to experiment a bit with this kind of stuff.”