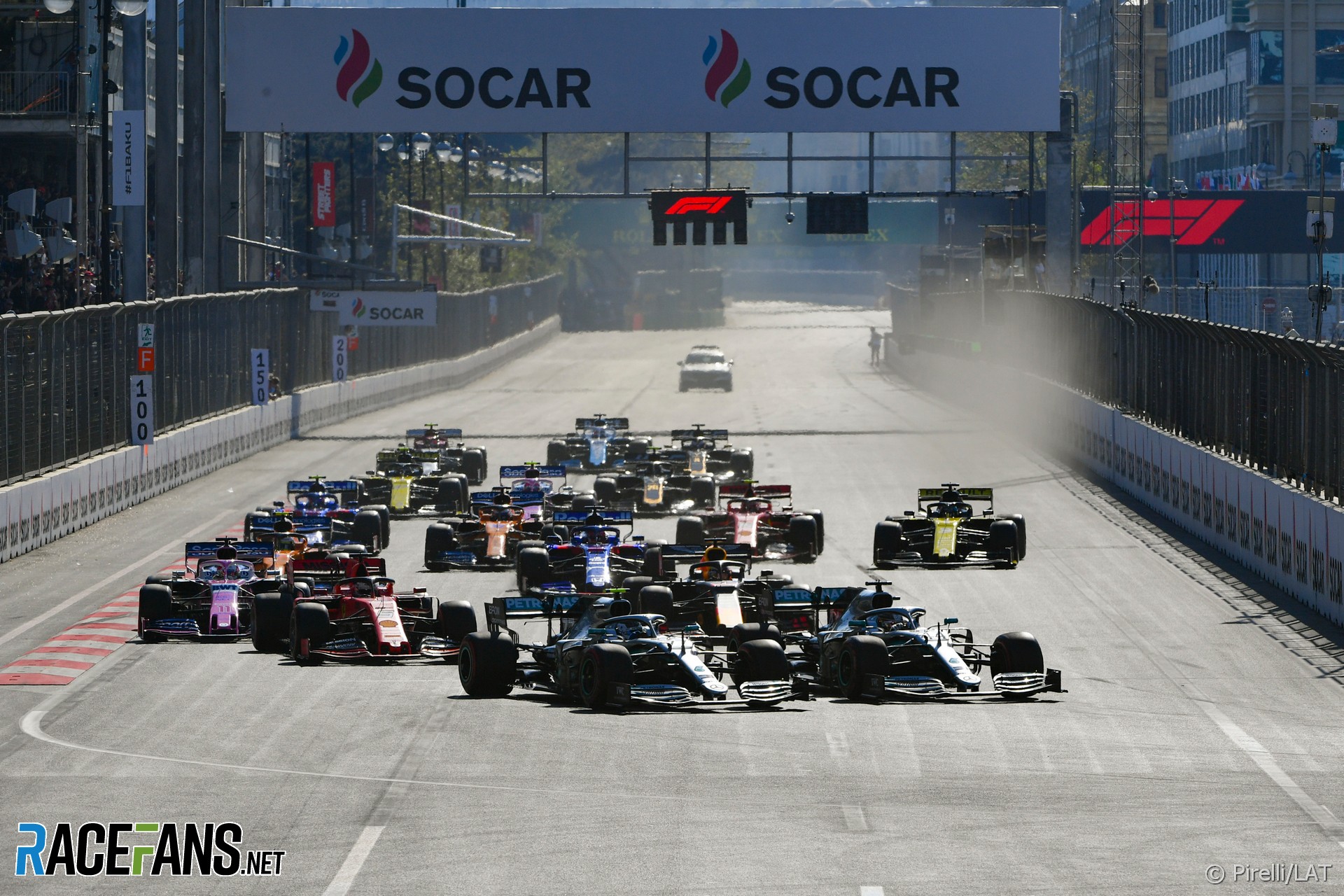 The Azerbaijan Grand Prix will remain on the F1 calendar until at least 2024 following a contract extension.

The race on the Baku City Circuit did not go ahead last year due to the pandemic. F1 has therefore agreed to extend its current deal by a single year.

This year’s race is due to go take place on June 6th with no spectators in attendance. Its promoter said the date will not change, despite concerns over the following round of the championship in Turkey.

The race at Istanbul Park on June 13th has been thrown into doubt by new restriction on travel to the country imposed by the British government due to the pandemic.

“I know that there is a problem with their current Covid situation and that the UK government has upgraded the alert status on Turkey,” said Baku race promoter Arif Rahimov. “It’s just a logical thing that might put the race at risk as most of the teams will have to travel from the UK or they are from the UK, even though they’re travelling from Baku.”

Rahimov said Baku’s race date cannot be postponed because it is also hosting a major football tournament. The postponed Euro 2020 football championship will begin after the grand prix.

“There were talks but in our case our race weekend is really fixed,” he explained. “It was kind of squeezed in between all the other events that’s happening in the city because the football is still going ahead and the first game will be on the 12th of June, which is on Saturday following the race weekend.

“So there is not much that we can do, we’re not very flexible this year. If it was like any other year where we’re the only major event on the calendar in Baku that could have been an option, but not this year.”

While a limited number of fans have been permitted to attend Spain and Monaco’s rounds, Rahimov confirmed there will be no loosening of restrictions for Baku’s race.

“For the time being it’s confirmed that there is absolutely no spectators,” he said. “There will be people coming into [do] the trophies and we have to kind of sit them somewhere appropriate, especially if it’s the president, but there will be no spectators whatsoever.”