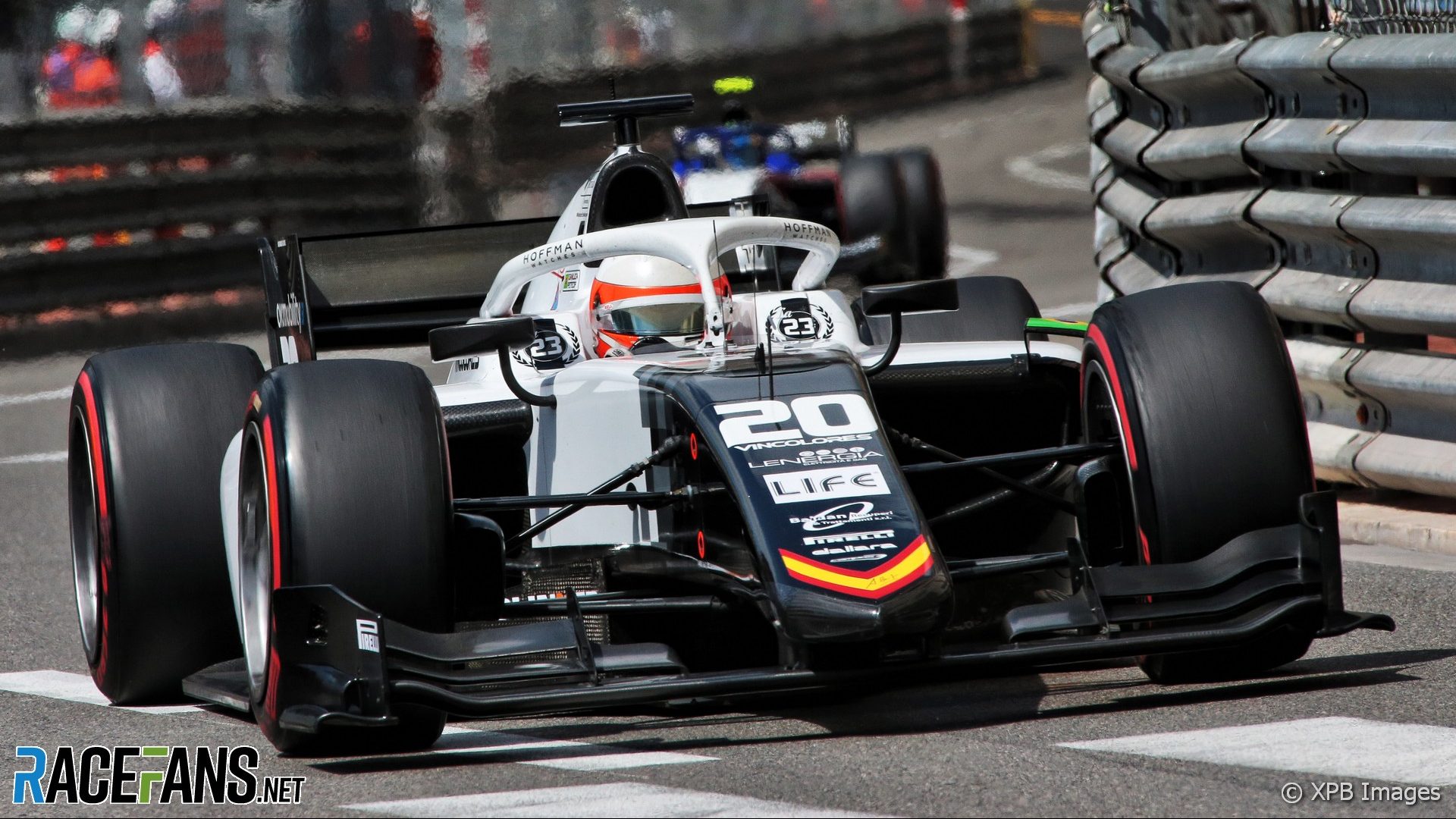 Former HWA racer Matteo Nannini, who was replaced by Jack Aitken for the Monaco F2 round, will return to the series at Campos in Baku this weekend.

He will take the place of Gianluca Petecof, who revealed after the Monaco F2 round he was in danger of having to withdraw from the series due to a budget shortfall.

Nannini competed in the first round of F2 for HWA, as part of a dual campaign for the team including the F3 championship. However, in social media posts that have since been deleted, he announced before the Monaco round that his main sponsor would no longer support the dual campaign and he would concentrate on F3.

His return in place of Petecof will begin with this weekend’s race. Neither he nor the team have confirmed whether their agreement will continue for the rest of the season.

Reigning Formula Renault European champion Petecof suffered technical problems during the Monaco round, leaving his car stranded halfway up the hill with plumes of white smoke billowing from it before qualifying. Departing F2 just six races into his rookie season, the form Ferrari Driver Academy member had three retirements over the course of his six races in the category, achieving a best finish of 13th.

Campos sporting director Adrián Campos-Suñer Torres said “We feel sorry for Gianluca and the circumstances that prevented him from coming here but we hope to have him with us again in the future.

“Furthermore, we are pleased to have Matteo joins us for this appointment, and we are sure he will be competitive due to his huge potential as a racing driver.”

Nannini was replaced by one-time F1 racer and multiple F2 race-winner Aitken. He will remain with the team in Baku this weekend drive at least both the Monaco and Baku rounds for the German team, alongside competing in GT World Challenge.