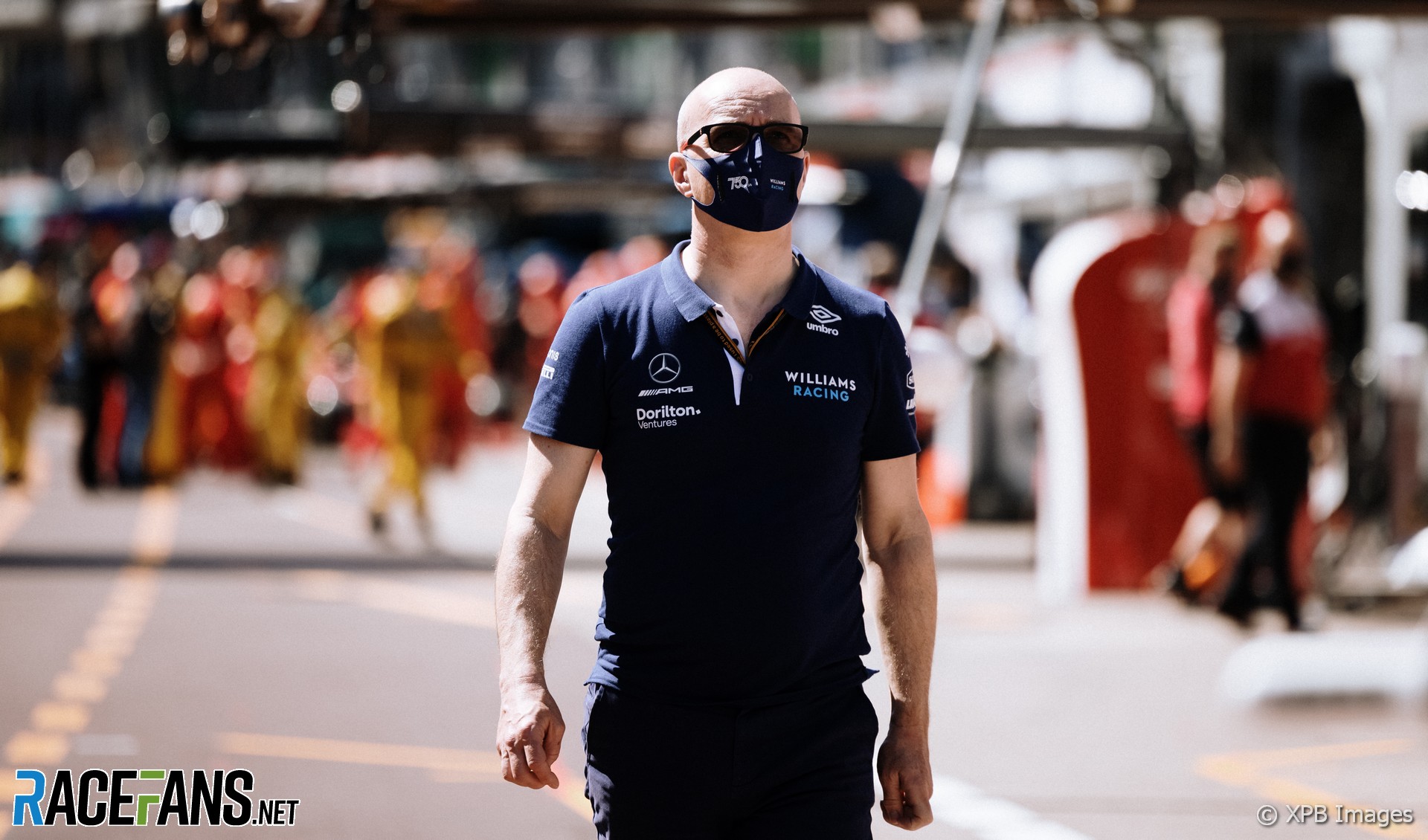 Williams team principal Simon Roberts has left the outfit, 12 months since joining it in the wake of its sale to Dorilton.

Roberts’ departure has come about due to a restructuring of the team’s staff. Jost Capito, who took over as CEO at Williams earlier this year, will take over as team principal.

Capito’s plans to restructure the team involve merging its separate race and factory-based engineering programmes into one. This is intended to produce a simpler structure and approve accountability.

Francois-Xavier ‘FX’ Demaison, who joined Williams from Volkswagen in March, will have responsibility for the combined engineering effort as technical director. Dave Redding will remain as team manager.

The team intend to confirm the identity of its new head of race engineering prior to the French Grand Prix.

Roberts was named as team principal in December last year, having taken up the role on an interim basis the previous June following the team’s sale to Dorilton.

Capito praised Roberts’ role in overseeing the team during the takeover. “Simon has played an integral role in managing the transition over the last 12 months and I would like to thank him for his great contribution during that time,” he said.

Roberts, who spent most of the previous 17 years with McLaren before joining Williams, said: “It has been a pleasure to take on the role of team principal following the departure of the Williams family from the sport. However, with the transition well underway I am looking forward to a new challenge and wish everyone in the team well for the future.”

10 comments on “Williams team principal Roberts steps down in reshuffle”