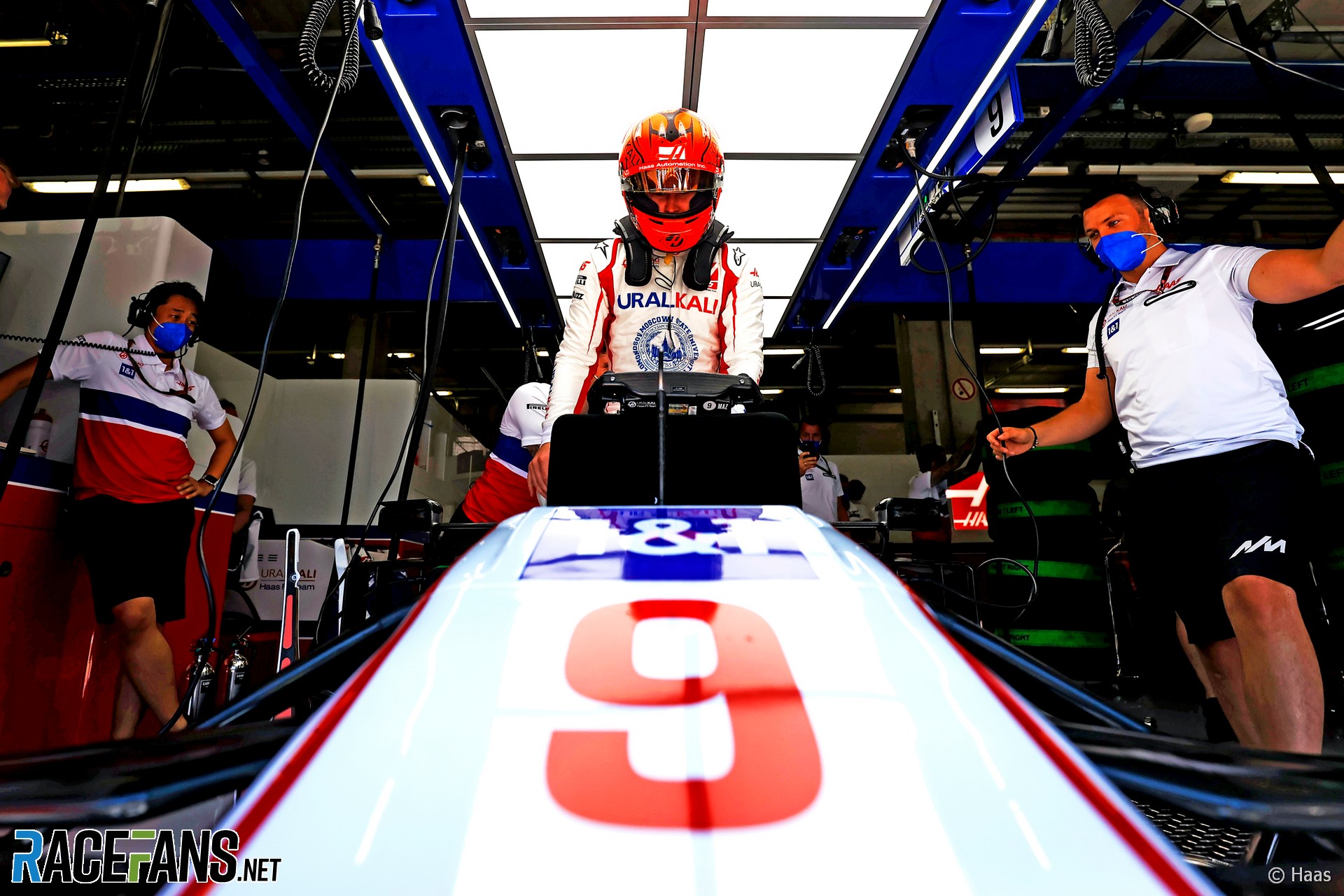 Haas’s Nikita Mazepin is “pretty certain” having a heavier car than team mate Mick Schumacher has cost him on-track during his rookie Formula 1 season.

After last weekend’s Styrian Grand Prix, Mazepin made comments about the weight of his car potentially being a factor in his performances across the first eight rounds of the season as Schumacher has started and finished ahead every weekend bar the Monaco Grand Prix.

Mazepin was lapped three times in the most recent race at the Red Bull Ring, where F1 returns to this weekend, while Schumacher was only lapped twice.

There have been criticisms of his performance compared to Schumacher, but Mazepin thinks a heavier car has been a contributing factor.

“I think the common perspective that you get on a pit wall is probably very different to what you feel driving the car for 73 laps,” he said.

“So I think that everyone is entitled to think, and they could be right, but I’m pretty certain that it does have quite a big impact because it offsets the weight distribution and then that offsets the set-up that you put in the car. So there are quite a few factors if you go into it from a mechanical perspective.

“However, I would say in the grand scheme of things, it’s not unacceptable. It’s just making my life a bit more challenging.

“But I have a very good team of engineers who are helping me in my rookie year to understand it and get to work with it better.”

The upcoming Austrian Grand Prix will mark the first time in Mazepin’s F1 career that he will race on a circuit he already has experience of, which he’s encouraged by.

“I think it’s useful. You do get to know the track very well by doing a race weekend. And I think I’ve never started an FP1 as prepared as I’m doing now.”