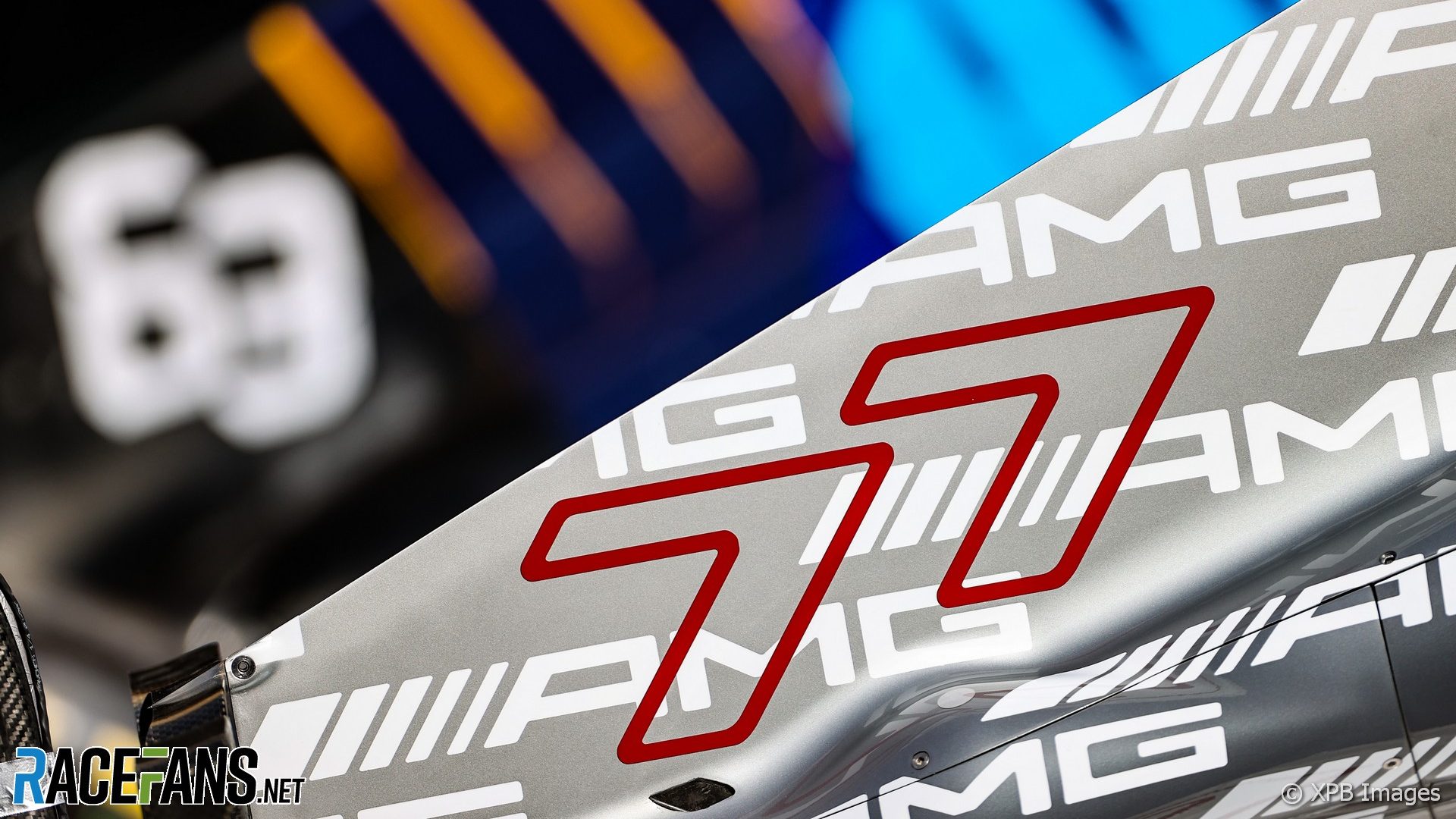 Having signed Lewis Hamilton to a new contract for two more years, the next question Mercedes face is obvious: Who should be his team mate?

The identity of Hamilton’s next team mate has been a matter of intense speculation since his enforced absence from last years Sakhir Grand Prix gave Mercedes the opportunity to run junior driver George Russell alongside Valtteri Bottas – Hamilton’s team mate of the last five seasons.

Mercedes CEO Toto Wolff has indicated the seat will go to one of the pair, and its occupant will be decided in the summer.

Which of them most deserves a place at the team which has swept the last seven championships? And has that contentious clash between the pair at Imola had any bearing on the decision?

In pure performance terms, Mercedes have little reason to replace Bottas. Hamilton is the most successful Formula 1 driver of all time, and Bottas is often impressively close to him. He hasn’t finished runner-up in the championship the last two seasons by accident, and he has helped sustain Mercedes’ run of titles.

He is continuing to improve, as Wolff admitted recently, including over a race distance, which has previously been a weakness. He also doesn’t rock the boat, a quality which can’t be underestimated given the turbulent relationship between Hamilton and Bottas’ predecessor Nico Rosberg.

The quality of the job Russell did on his sole appearance at Bahrain last year is hard to understate. Squeezed uncomfortably into a car which was not designed for his 1.85-metre frame, he qualified less than three-hundredths of a second behind Bottas, and took the lead off him at the start.

He continues to demonstrate remarkable speed at Williams, consistently dragging his car into Q2 and even Q3. With Hamilton unlikely to continue his career for much longer beyond his latest contract, Mercedes have to plan for the future, and Russell seems a better long-term bet than Bottas.

Rightly or wrongly, whichever option Wolff chooses is bound to be seen as a reflection on Hamilton’s future position in the team. Bottas is the option which doesn’t rock the boat if Hamilton is planning many more years in the saddle; Russell is the pick for the future if Hamilton has indicated the 2023 season will be his last.

That may be overcomplicating things. Mercedes may simply feel that in his fifth season at the team they’ve seen the best Bottas has to give and are ready to take a chance on a driver who may be quicker. Russell’s extraordinary performance in Bahrain last year will surely embolden them to take that view.

Mercedes have already dismissed a few conventional assumptions about why they might not want to take him. A change won’t be blocked by Hamilton and they’re happy to have two drivers of the same nationality in the team.

Bottas may have finished runner-up the last two years in a row, but nine races in with a less competitive car and he’s fifth in the standings. Granted, that isn’t entirely his fault, but there have been some conspicuously poor performances. In the long run it always seemed to me Imola reflected less well on Bottas than Russell.

Given that, I’d slot Russell in for 2022 to coincide neatly with the introduction of new technical regulations.

Who do you think Mercedes should pick to be Hamilton’s team mate in 2022? Cast your vote below and have your say in the comments.

Who should Mercedes hire to be Lewis Hamilton's team mate for 2022?