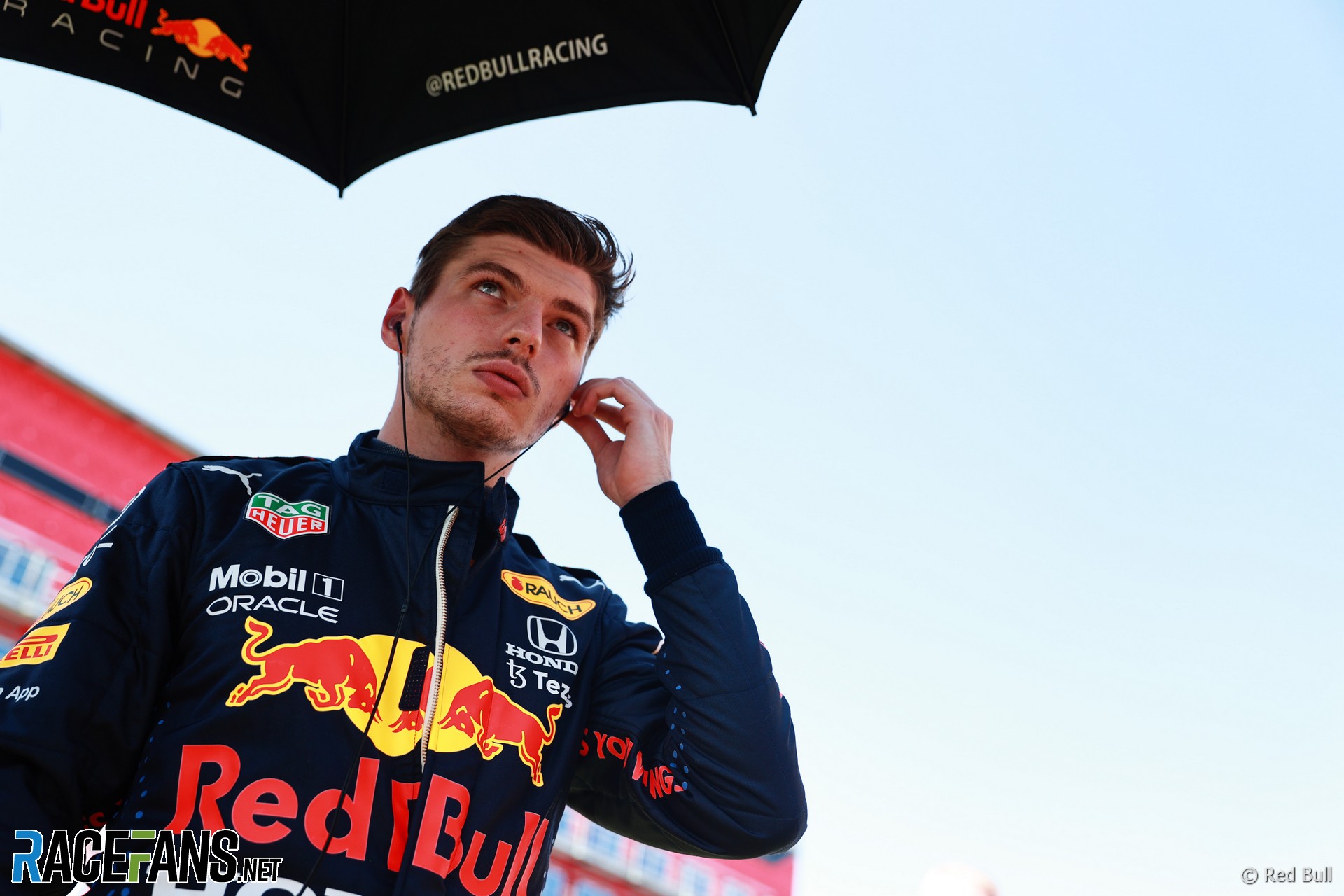 Max Verstappen said Lewis Hamilton’s move into Copse corner, which caused the Red Bull driver to crash out of the British Grand Prix, was dangerous.

Verstappen started the British Grand Prix from pole, with Hamilton alongside him. The two battled side-by-side around the first lap, exchanging who was ahead through almost every corner until Hamilton took the inside line through Copse, his front left tyre making contact with Verstappen’s rear right.

Verstappen was sent off the track by the collision, landing heavily in the tyre barriers in an impact that onboard sensors registered at over 50G.

He was assessed by medical staff trackside, before being taken to the on-site medical centre and then to a local hospital for further checks due to reported dizziness.

Verstappen posted to social media after the race, saying he was alright and recovering from the crash but that he considered Hamilton’s move dangerous and the 10-second time penalty and two points awarded against Hamilton’s super license insufficient.

“First of all: I am glad I’m ok. It was quite an impact at 51G but feeling better,” Verstappen’s post read.

“Obviously very disappointed with being taken out like this. The penalty given does not help us in any way and doesn’t do justice to the dangerous move Lewis made on track.”

Verstappen further wrote that he was disappointed by Hamilton’s celebration of the win, considering it tasteless while he was still undergoing checks.

“Watching the celebrations after the race while still in hospital is disrespectful and unsportsmanlike behavior but we move on.”