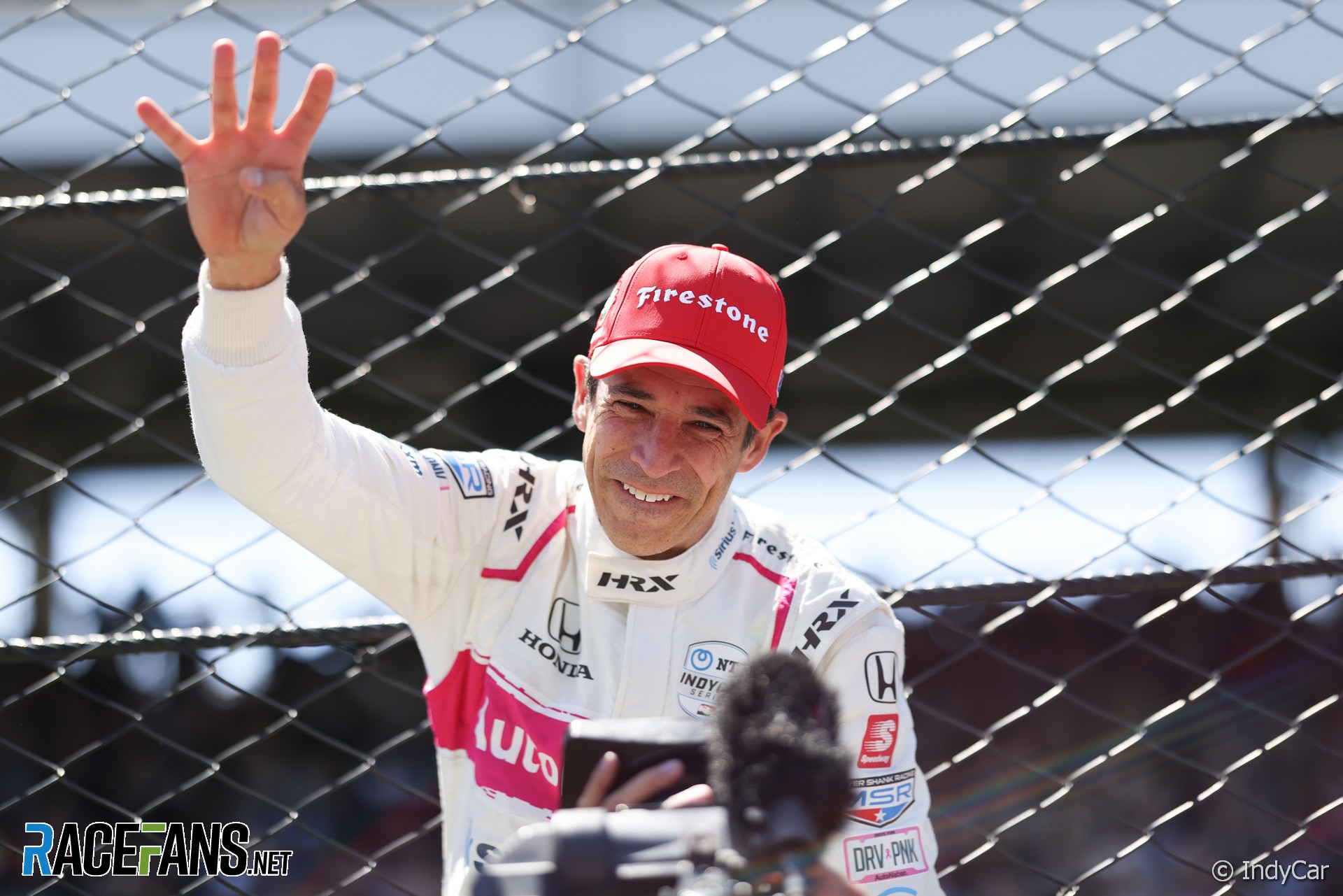 Helio Castroneves will attempt to become the first driver to win the Indianapolis 500 five times as part of a full-time return to IndyCar racing with Meyer Shank next year.

The 46-year-old scored his fourth victory in the series’ blue riband race with the team in May. He hasn’t raced in the series since, but is due to participate in five of the remaining six races on the schedule, at Nashville, the Indianapolis grand prix circuit, Portland, Laguna Seca and Long Beach.

“I have been missing racing in IndyCar full time so much,” said Castroneves. “So I cannot wait to get a head start on next year with some strong races to finish this season.”

Castroneves’ arrival next year will coincide with the departure of the team’s regular full-season driver Jack Harvey, despite Meyer Shank expanding to two cars for the 2022 campaign.

“We wish Jack much success and we know he will continue to be a driver to watch,” said Meyer Shank co-owner Michael Shank.

“There are so many people around us that have given us the opportunity to expand to two full-season entries for next year,” he added. “My partner Jim Meyer and I have done this in a way that makes sense for us.

“I am very excited to have Helio onboard for the 2022 season and I think there will be a lot of excitement around our second driver when we make that announcement as well.”