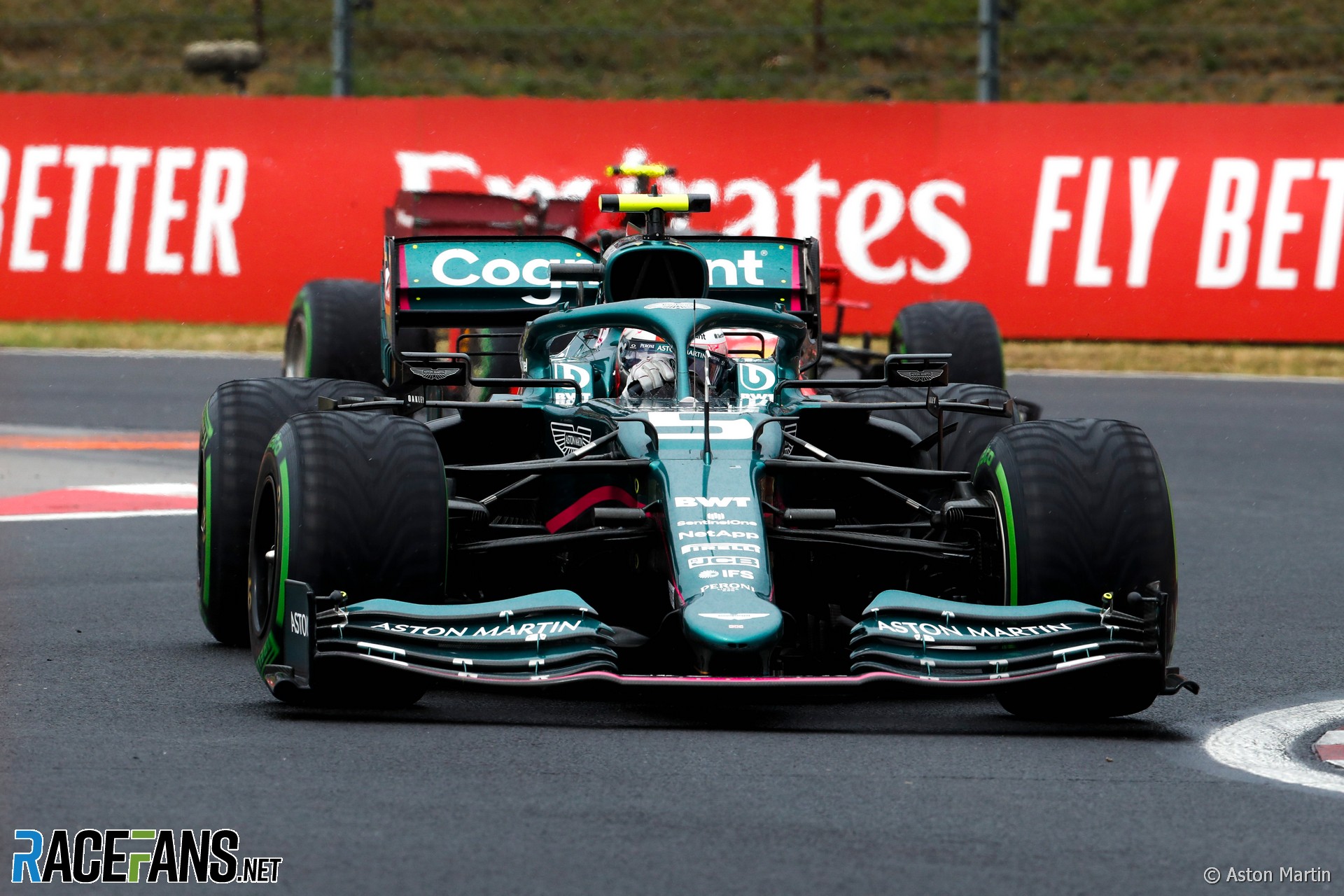 Aston Martin have informed the FIA they intend to appeal against Sebastian Vettel’s disqualification from the Hungarian Grand Prix.

Vettel lost his second place in the race after the team were unable to produce the required one-litre sample of fuel from his car. FIA technical delegate Jo Bauer was only able to acquire a 300ml sample, but Aston Martin insisted a further 1.44 litres of fuel remained in the car.

After several unsuccessful attempts to extract the additional fuel, the stewards ruled Aston Martin had failed to comply with the technical regulations. However Aston Martin has informed the FIA it intends to protest the decision.

“The FIA Technical Department representatives were asked by the stewards to seal and impound car five until such time as the notice of appeal is received or the FIA International Court of Appeal makes any determinations as relevant,” the stewards confirmed.

“In making this determination, Aston Martin hereby declare that the removal of the various components to safely transport car five to the FIA facility in no way compromises the evidence and has no impact upon the matter being appealed.”

Having served notice of their intention to appeal, Aston Martin now have 96 hours to formally confirm they intend to proceed.

Vettel’s disqualification cost Aston Martin 18 points, leaving their total for the season so far at 48. They are seventh in the championship, 20 points behind AlphaTauri.