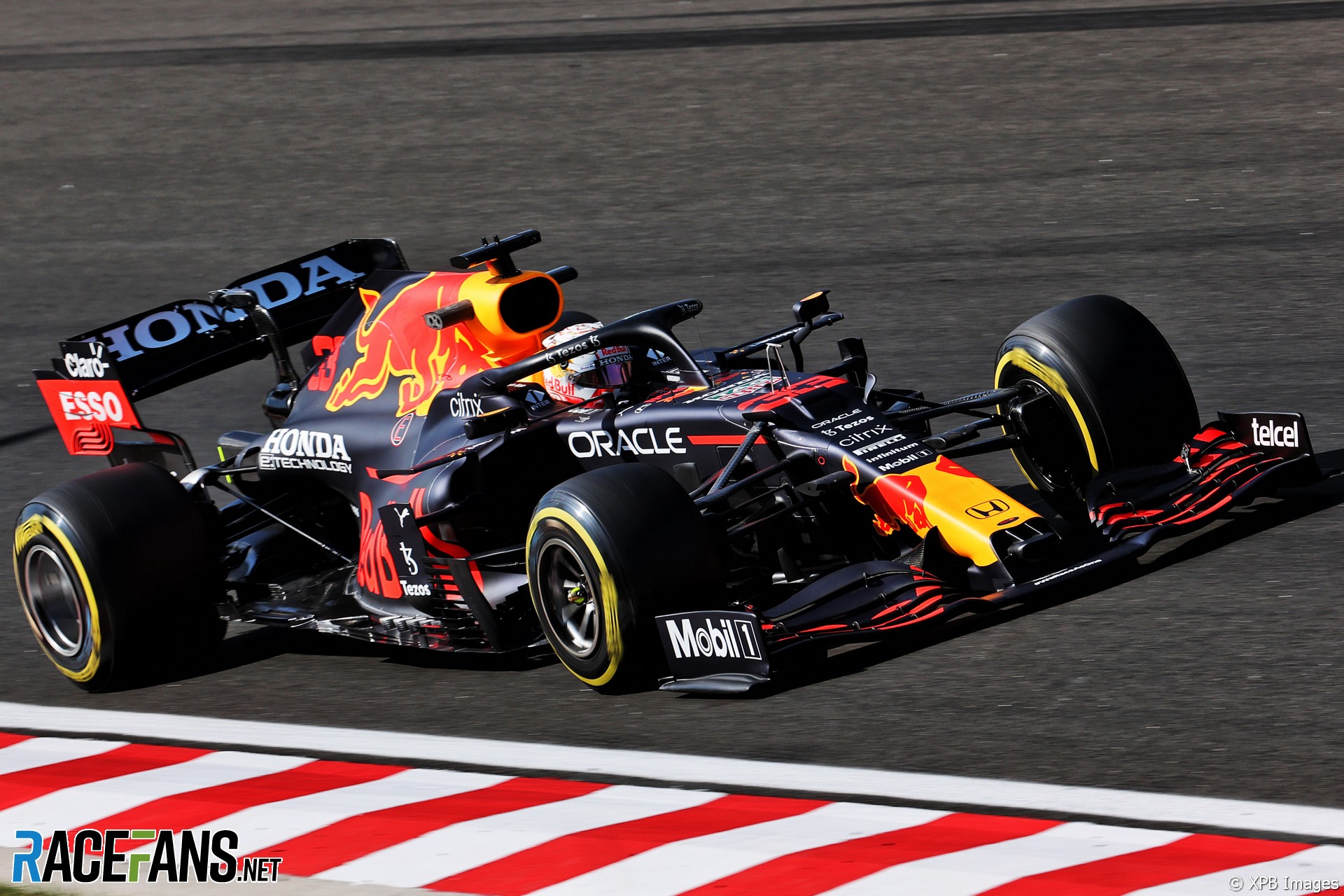 Honda has replaced Max Verstappen’s power unit ahead of the Hungarian Grand Prix, citing concerns over the damage it suffered in his crash at Silverstone two weeks ago.

The Red Bull driver will switch to his third new power unit and therefore will not incur a grid penalty.

Honda took the engine to its power unit facility at Sakura in Japan after Verstappen’s 51G impact with the barrier at Silverstone. After running it in practice on Friday, the Japanese manufacturer gave it the all-clear.

However following further checks on Saturday, Honda has decided not to use the engine in today’s race.

“During post-qualifying checks we noticed something on Max’s PU which might have developed over the course of the weekend, likely to be an after-effect of the Silverstone crash,” said Honda in a statement.

“We have therefore changed it for a new PU of the same specification. According to the regulations, Max is allowed to start from his third position on the grid with no penalty incurred.”

Honda already fitted a new exhaust to Verstappen’s power unit on Friday and replaced its control electronics yesterday. He will start today’s race from third on the grid.

Verstappen is the fifth driver to take his final penalty-free power unit change this year. Carlos Sainz Jnr, George Russell, Sebastian Vettel and Esteban Ocon have also switched to their third units. Drivers incur an automatic penalty if they use a fourth or further engines.