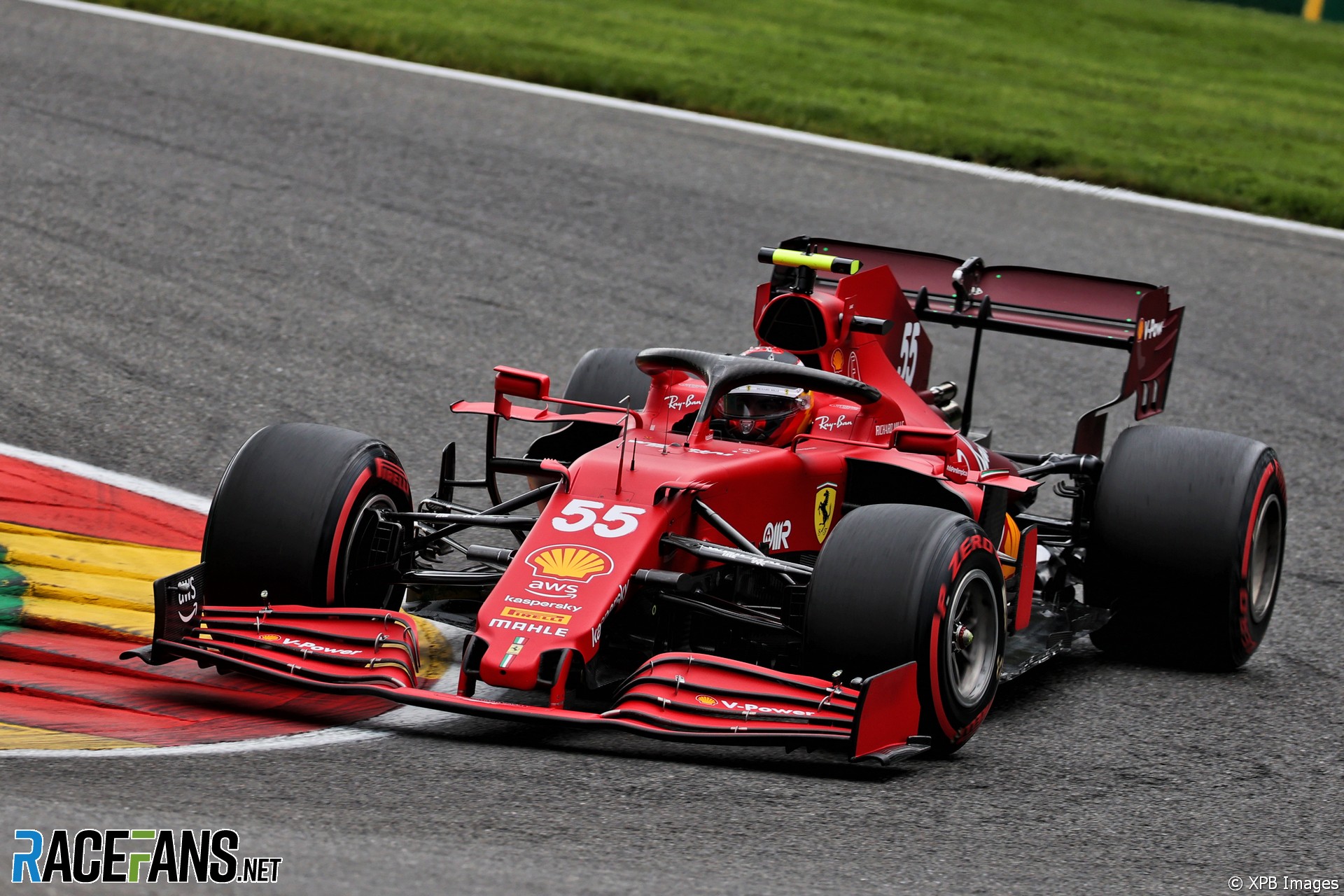 Ferrari’s power unit upgrade will not be ready for another two or three races, team principal Mattia Binotto has admitted.

Binotto revealed earlier this month Ferrari will bring an update for their power unit in the second half of the season. But he confirmed today it may not appear until after two of the most demanding circuits for power units – Spa, scene of this weekend’s race, and their home event at Monza in two weeks’ time.

“When [it arrives] is not yet decided,” Binotto told Sky. “We’re running it at the dyno, completing the homologation. We know it will come before the end of the season.”

Binotto said timing the update before the end of the season was a key concern. “For us, it was important as well in the view of 2022, because whatever will bring in upgrades will be useful in terms of experience for next year.

“So it will be by the end of the season. It’s not coming so soon. It’s not for the next two or three races, but certainly a significant upgrade on the hybrid side, we [will be] setting a new technology for us for the future.”

The team expect a “significant step” from the upgrade. But while Ferrari’s straight-line speed has been a weakness since the beginning of last year, Binotto says the team need to make gains in areas besides its power unit.

“We have always underlined that, for us, it’s important to try to improve in all the areas. Not only in terms of car, but as well in terms of track management, race engineering strategy, pit stops.

“It’s only by improving in all the areas we can be better in the future. And I think that the results – in terms of track results, in terms of constructors’ championship – would be the output of the effort and trying really to improve.”