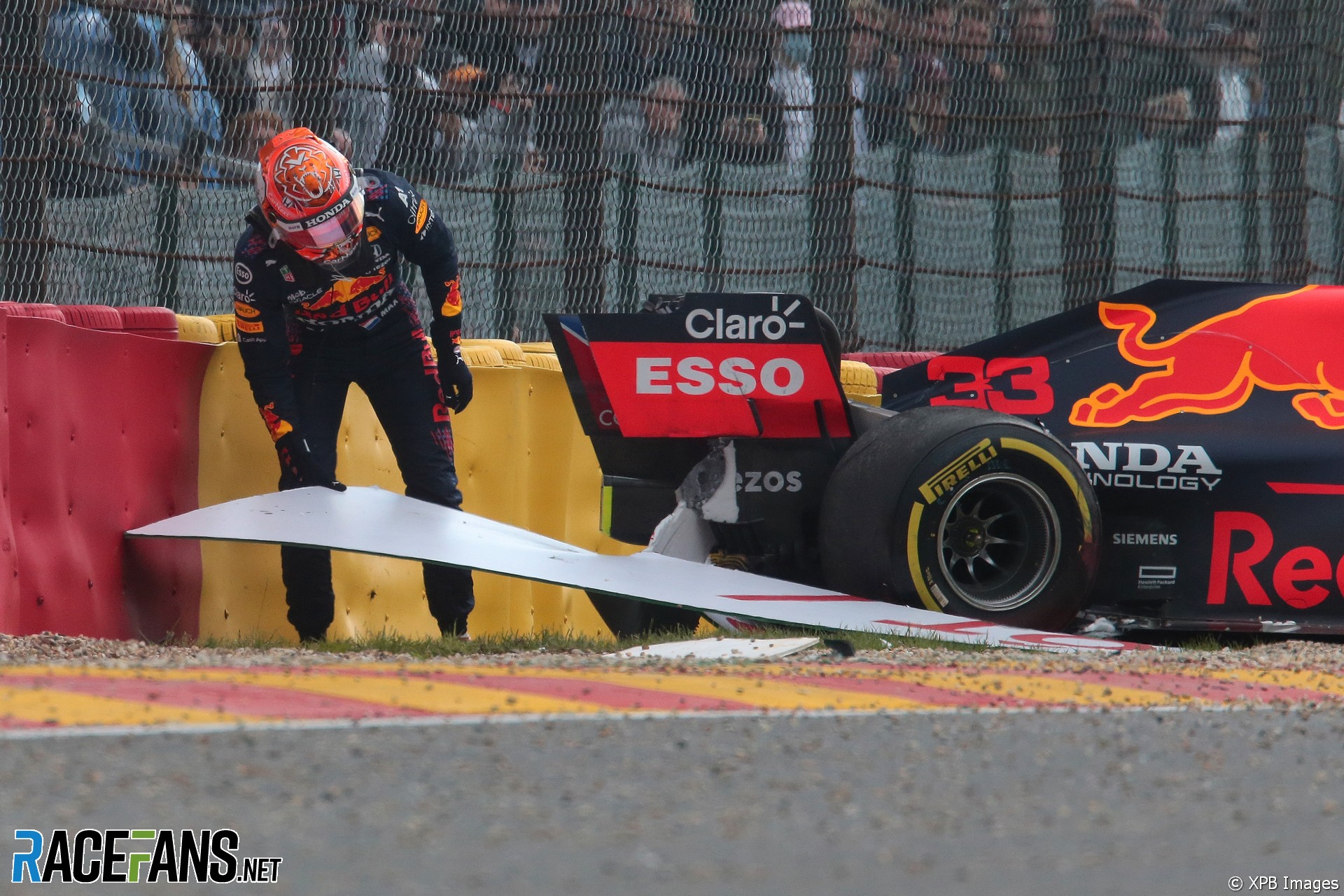 Another enormous crowd of Max Verstappen fans has come to greet the championship contender at Spa. Dieter Rencken brings the latest from the Belgian Grand Prix paddock.

Having moved house to the fringes of the Ardennes forests in June I’m fortunate that my ‘home’ grand prix is but a 30-minute drive from Spa Francorchamps circuit on all days save a Formula 1 weekend, when tens of thousands of orange-clad Max Verstappen fans descend on the place from north of the border to watch their hero strut his stuff on arguably the most revered of all grand prix circuits.

As has become customary in these times my grand prix weekend starts with a Covid test – in this case at the Blanchimont facility situated alongside the corner – on Wednesday. My route takes me along portions of the original, justly feared Spa layout. I pass through Masta kink, perhaps the most dangerous corner of all, which the likes of Jackie Stewart and local hero Jacky Ickx took at over 300kph. Today it’s a seemingly innocuous public road.

Stewart once told me that whenever he left his home in Switzerland to travel to a race at either Spa or the (original) Nürburgring he’d pause at the gate on his way out, look in the rear-view mirror and wonder whether he’d ever return home. Although the current venue is much shortened and emasculated to meet current safety standards it remains the epitome of a ‘proper’ circuit.

The opening day of a grand prix has become pretty much routine: arrive, acquaint myself with whatever Covid restrictions are in place for the particular venue, catch up with colleagues – although there had been some remote contact as the summer break does not officially apply to media – then prepare for the day’s ‘rogues gallery’ interview sessions. 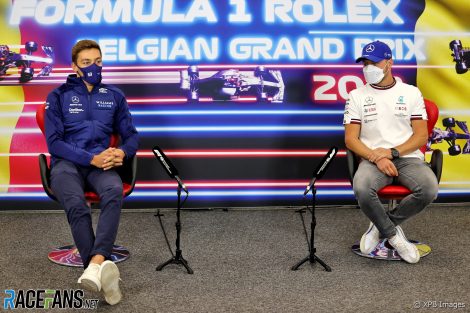 George Russell and Valtteri Bottas tell me they get on just fine despite the intense rivalry between them for the second Mercedes seat. Then, I ask Fernando Alonso whether his contract extension means he’s given up on joining Graham Hill as the only holders of motor racing’s triple crown – having won the Monaco Grand Prix and Le Mans 24, only Indianapolis 500 remains outstanding for the Spanish double champion.

Fernando asserts that the legendary US race remains on his “list of wishes”. I wonder whether he realises that Juan Pablo Montoya, who needs to add the endurance race to his list of wins to complete the crown, could gazump him. Stick him in a competitive car such as the Toyota and the LM24 is probably easier to win than Indy, as Alonso’s recent exploits surely prove.

From my vantage point in the commentary booth situated alongside the media centre I spy a number of fans being taken on slow laps of the circuit by open pantechnicon – the same vehicle as used for drivers parades – which is a clear sign that F1 is gradually beating the virus. I believe the promoter is expecting up to 80,000 fans per day for an overall attendance of 200,000, 60% of which Dutch. It was a mixed bag for those who came to see Verstappen in action on Friday – he headed the times, but ended the day in the barrier at Les Combes.

Or perhaps make that 99%. Upon leaving home my satnav predicts a 45 minute drive to the circuit, but no sooner am I committed to the suggested route than it doubles the time and I’m stuck in a jam surrounded by yellow-plated cars, many with caravans in tow. Fortunately, once near the circuit a passholders’ lane provides backroad access, slicing 30 minutes off the commute. Note to self: allow much more time for the next two days. 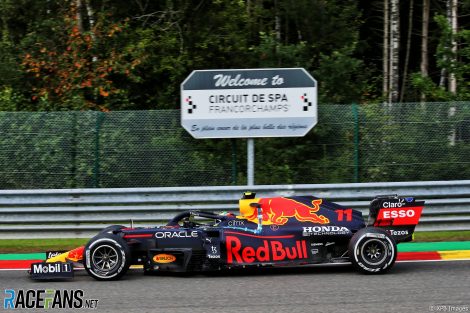 Two major points of discussion emerge when we hear from the team principals between the two practice sessions: the make-up of the rest of the calendar, and whether the cost of accident damage should be included in budget caps, and who should pay for it – as analysed here during the summer break. It’s a tricky topic, with the majority of teams being against any concessions, but, as Williams team boss Jost Capito, says, “It’s something we need to have discussions about.”

Regarding the calendar: a ‘final’ schedule is due to be presented to teams on Saturday. The smart money is on Qatar replacing Japan – as originally revealed by RaceFans. The latest flash point is Turkey, which was added as a replacement for Australia, but remains on the UK’s travel ‘red list’ meaning F1 personnel based in Britain – around 1,000 in total – are required to quarantine for 10 days upon return from the country under controlled conditions at a cost of £2,250 each.

Thus, F1 faces two choices: Trim the calendar to 22 races (still a record, which is even more remarkable given Covid) by dumping Turkey, or replace it with a southern European venue.

Saturday will tell, and not too soon, for teams need to take strategic decisions regarding penalties, and the longer the delays in finalising the calendar the greater the chances of accusations of calendar fixing being hurled at F1 as the championship moves into its final, tense stages.

Red Bull also take the opportunity to announce a contract extension for Sergio Perez, which has ramifications for the wider driver market, particularly for the likes of Alexander Albon and Pierre Gasly.

As the day winds down the practice session for the W Series round features horrific crash involving six cars – fortunately without any serious injuries – at Raidillon, which reminds me how much safer motor racing has become. Yet I doubt whether many of today’s drivers glanced into their mirrors when they left home ahead of this weekend.