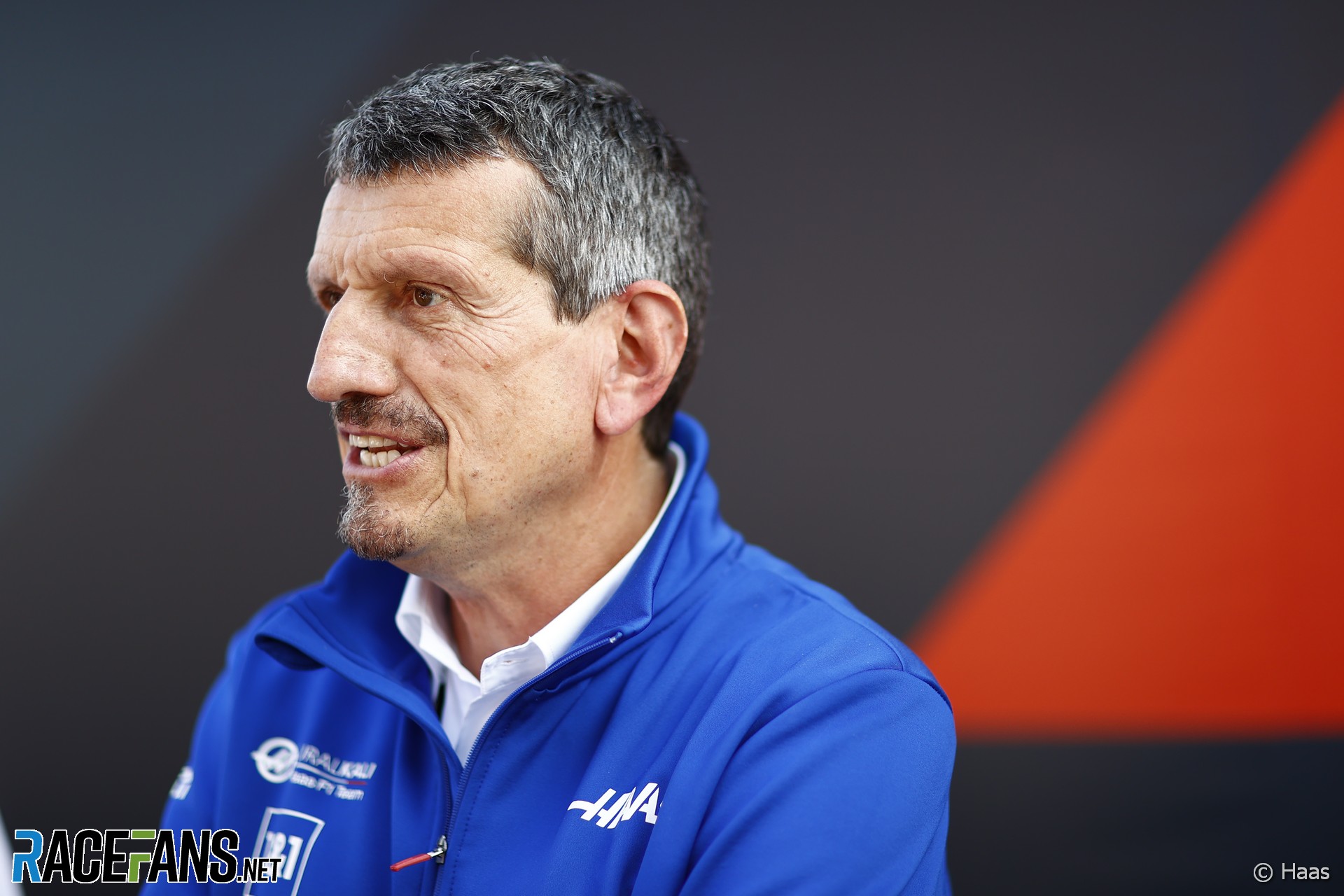 Formula 1 CEO Stefano Domenicali has suggested teams could be required to give testing opportunities for new drivers from next season.

Steiner, whose team is running F1 newcomers Mick Schumacher and Nikita Mazepin, said he wouldn’t oppose the introduction of mandatory running for rookies after this season.

“It depends when it comes,” said Steiner. “In the moment, this year, it wouldn’t be beneficial for us, but I don’t think it will happen this year.”

With pre-season testing reduced to just three days this year, F1 newcomers have few chances to test current cars outside of practice sessions and the post-season rookies test. Some F1 teams including Ferrari and Alpine have taken to running their older cars, as permitted by the regulations, to give seat time to their junior drivers.

“If you think about it, there is very little opportunity for a non-F1 driver to show what he can do or even sit in an F1 car because the tests are limited,” Steiner conceded. “So maybe this is something we should entertain.

“I think we have to agree all of the teams, FIA and FOM together if this is the right way forward. But in general, I wouldn’t be opposed to that.