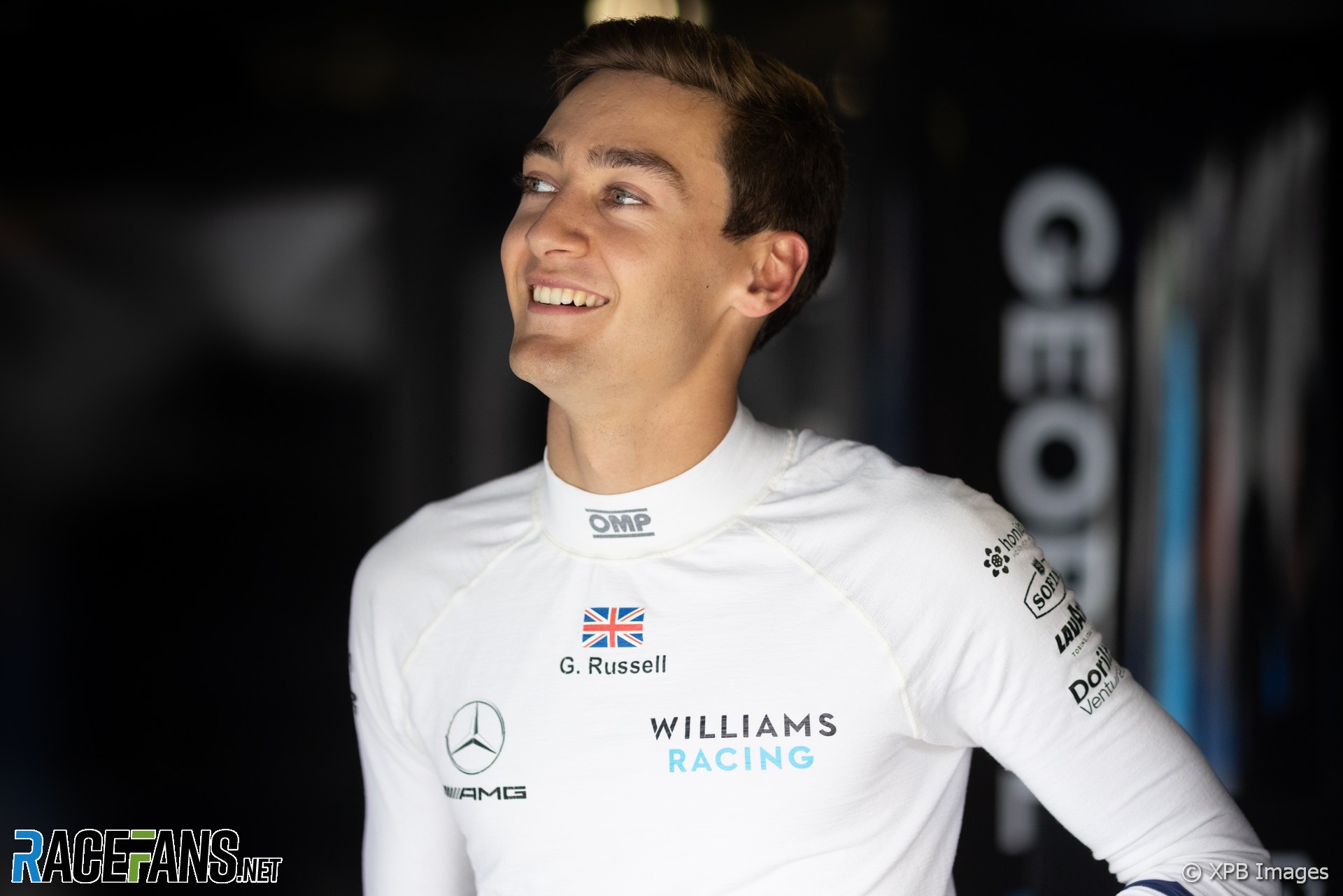 Having not scored points for more than two years with Williams, George Russell says the team can now take advantage of opportunities after taking ninth place in the Italian Grand Prix.

Williams are currently eighth in the world constructors’ championship, with 22 points. After scoring just a single point during 2019 and none at all in 2020, that now beats their previous three seasons’ haul.

Russell, who finished ninth to score two points at the Italian Grand Prix, said that he felt the team had finally found ways to take opportunities for points, even without improved pace.

“I think this is what the team do incredibly well, just making the most of other people’s mishaps, strategically and capitalising from it,” Russell said. “Because we know where the pace of the car is but we’ve now found ourselves three races in the points, probably without the pace to do so.

“As a team, we’ve definitely done something right and it fills me with a lot of pride to keep on bringing these results home.”

He said that the team’s breakthrough weekend at the Hungarian Grand Prix had set their current run in motion. “Having scored those first points in Budapest, it’s almost a relief on everybody’s shoulders and now everyone can just go out, week in, week out and just try to maximise the package.

“Maybe roll the dice slightly and try a few new things to just to try and find more performance and get a better result. So just keep them coming.

“I think we’re just doing things right now and everybody’s got confidence. Week after week, we’ve just got this momentum. So, yeah, really pleased we’re on this journey at the moment.”

8 comments on “Williams points haul “fills me with pride” – Russell”