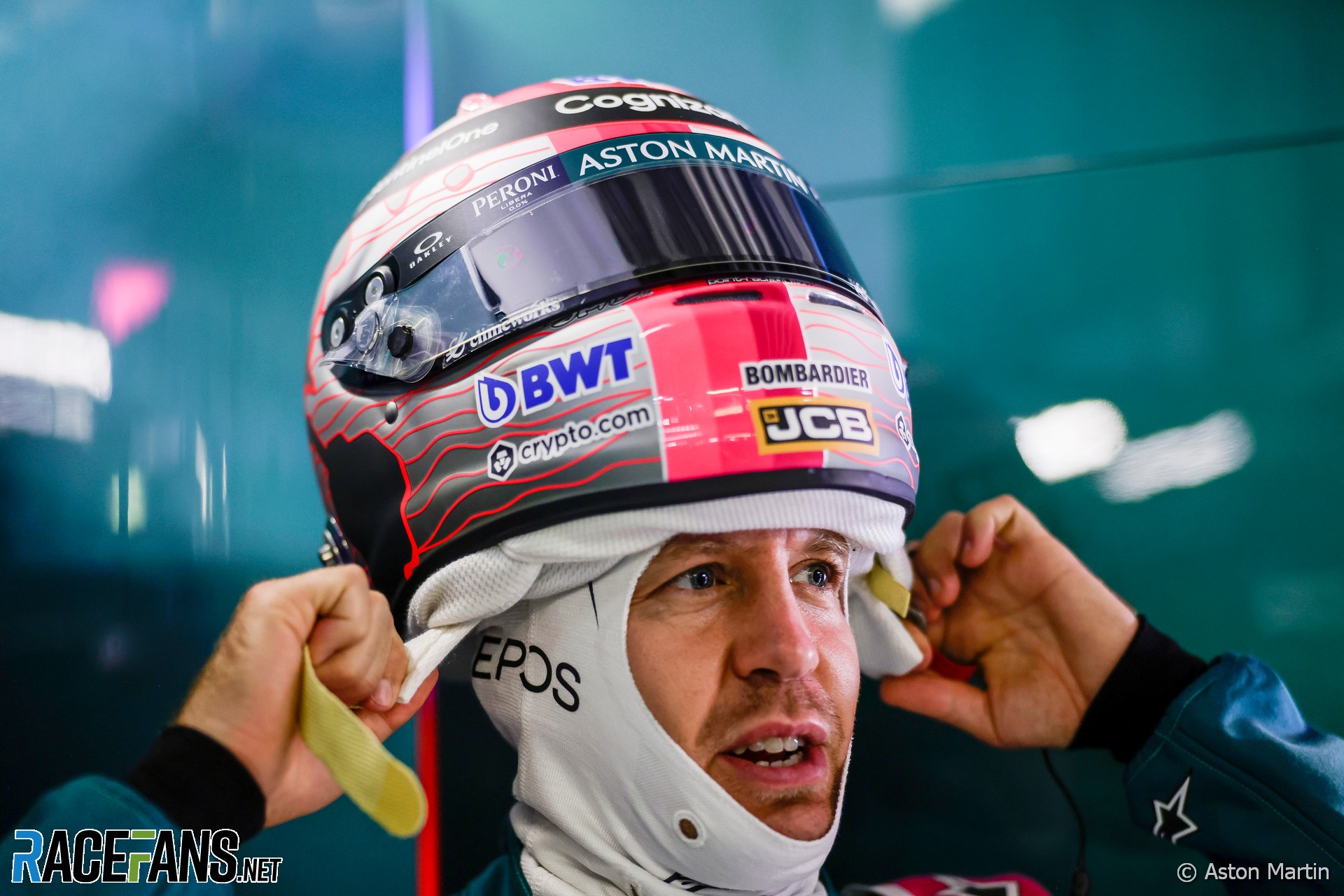 However the four-times champion admitted he isn’t certain how long he will stay at the team for, having confirmed his latest contract extension since the last race.

Vettel said he hadn’t seriously considered not remaining with the team for a second season in 2022, when new technical regulations will come into force.

“In the end the excitement for next year, the new cars, new regs and I think where the team is going, everything looks very promising,” he said in today’s FIA press conference. “So we don’t know ’til next year, but it’s great to be part of that.”

Aston Martin has been on a major recruitment drive since its rebranding at the beginning of the season. This week it announced former McLaren team principal Martin Whitmarsh will join as its new Group CEO from next month. It has also commenced construction work on a major expansion of its factory.

Former Red Bull and Ferrari driver Vettel is excited by the team’s potential but admitted he isn’t certain if he will still be with the team in five years’ time.

“But I feel that where the team is going, it’s a very promising direction and I feel it will happen. So time will tell, I don’t know. I’m not getting younger, it’s not my first year in Formula 1 so we’ll see what happens.”

Following a difficult final season with Ferrari last year, Vettel has had a mixed first season at Aston Martin. He officially took one podium finish at Baku but was stripped of another in Hungary. However he remains motivated by “the driving and the competitiveness” in F1. “I love driving, I love winning,” he said.

“Next year a lot of things are changing. I don’t think anybody is guaranteed to win, but I think that challenge, working with the team, I think the spirit of the team is great. I like the guys.

“So it’s been a great season, maybe not in terms of results, but in terms of working. Morale is high, so a lot of things that excite me obviously are some things that over the period of so many years you enjoy less, like being here now and answering questions.”