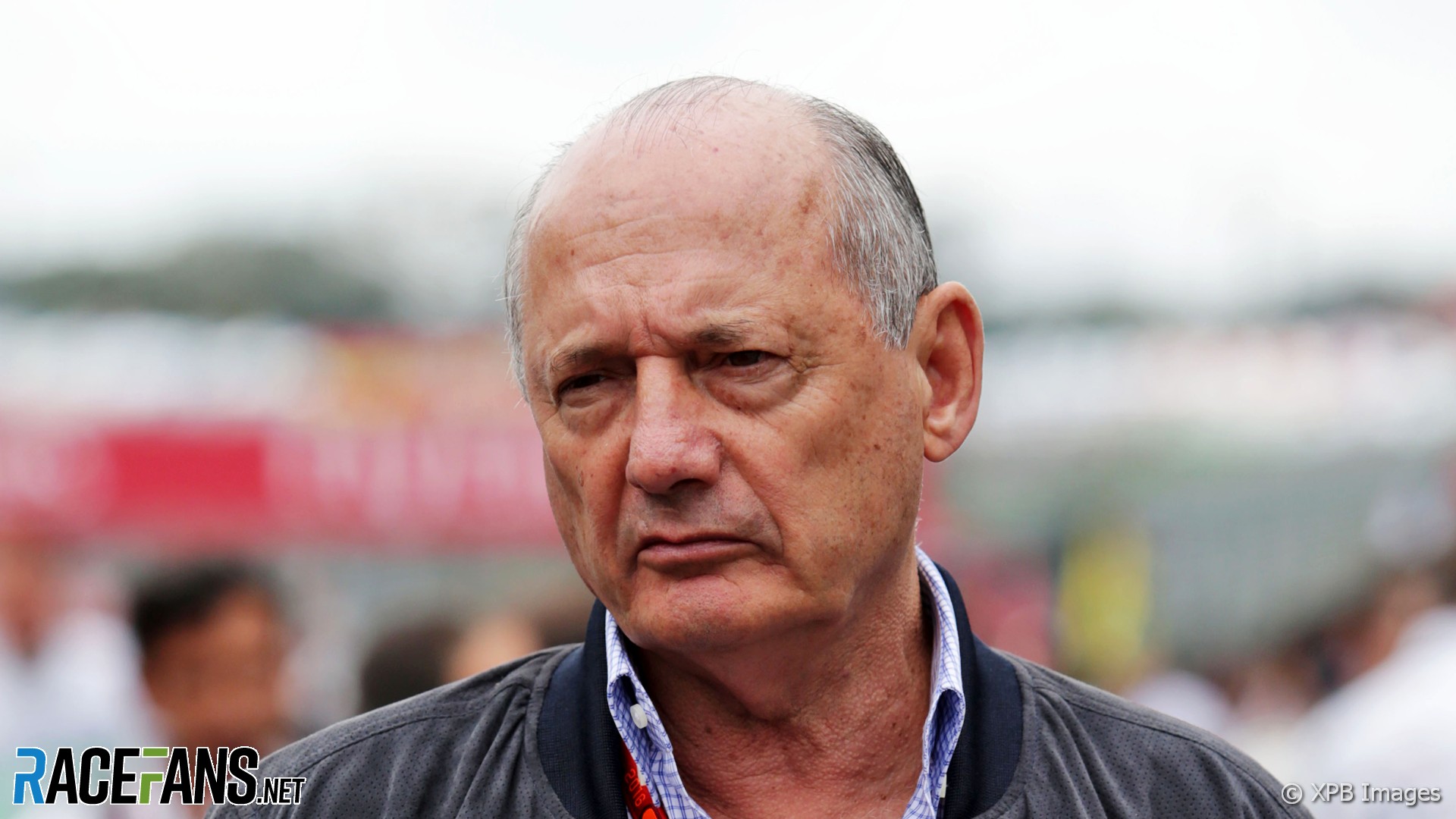 The man who brought Lewis Hamilton into Formula 1 has tipped Max Verstappen to beat him to this year’s world championship.

“I have a tremendous respect for the technologists at Red Bull and I think Honda has stabilised their engine performance very well,” Dennis told Sky. “So I think it’s going to be Verstappen.

“If it’s not, it will be not because they lack performance, but because they make mistakes. And the question is in what circumstances are these mistakes going to be made? So it’s going to be a very colourful end of season, but I’d probably back Verstappen.

“That’s not for any reason that I don’t favour Lewis. Of course, he’s still a friend. I still occasionally communicate with him.”

Hamilton and Verstappen have collided twice in the past two months. Following their latest clash in the Italian Grand Prix at Monza two weeks ago Mercedes team principal Toto Wolff suggested Verstappen had committed a “tactical foul”.

Dennis believes the incidents are a result of both drivers being unwilling to cede ground to the other.

“In many sports there is, you could call it a sort of a professional foul,” he said. “In motor racing the consequences of cars touching each other is hard to predict. You don’t know whether one car is going to ride over on the other, like in the Italian Grand Prix, you don’t know if you’re going to spin off, hit an Armco [barrier] et cetera.

“But the reality is these two drivers – they’re not the only drivers in Formula 1 that I could say this about – these two drivers are absolutely professional. They know what they’re doing and they know getting into the lead early on during the race is critical. And so that’s when they really take risks.