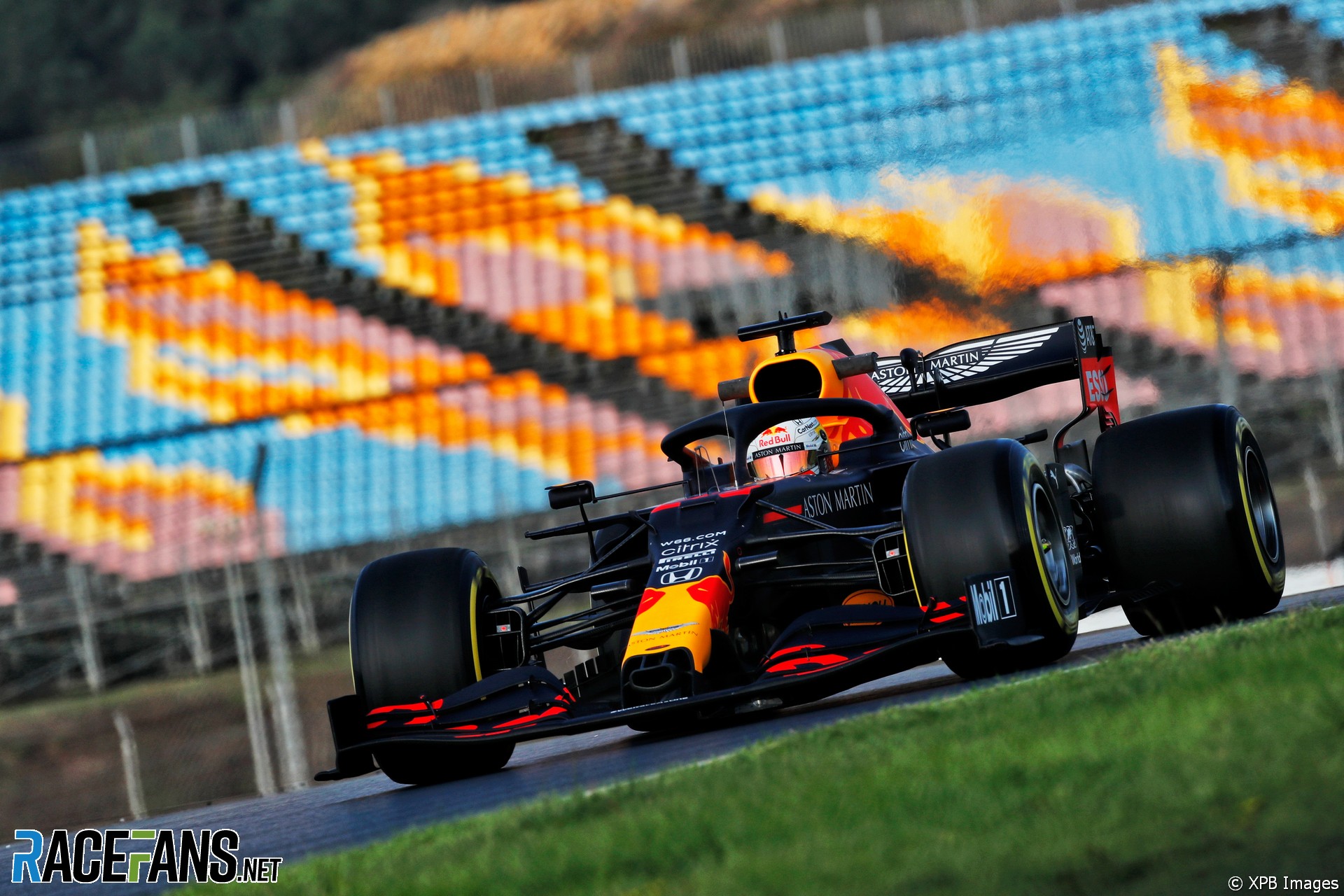 After the long straights of Monza and Sochi, will Istanbul prove a venue better suited to Red Bull and Max Verstappen? Here are the talking points for this weekend’s race.

Red Bull back on top?

Mercedes were expected to hold the upper hand at Monza and Sochi, and so it proved, although Lewis Hamilton’s attempt to turn that to advantage in the Italian Grand Prix was ruined by his collision with Verstappen. Nonetheless he arrives in Turkey with a slender, two-point margin over his rival.

But the return to a more typical track configuration should play into the hands of Red Bull, presenting Verstappen with an opportunity to reclaim the points lead. He was quick on the opening day of practice at Istanbul last year before the conditions took a turn for the worse.

The situation between the top two teams is mirrored by the next two in the points standings. McLaren looked strong on paper at the last two races, took a shock win in Italy, and nearly followed it up with another in Russia.

That moved them ahead of Ferrari in the fight for third place in the points standings. But like Red Bull, Ferrari can approach the return to more conventional circuits with optimism. Charles Leclerc has their uprated engine in the back and Carlos Sainz Jnr is expected to have it this weekend as well, though that will mean a grid penalty.

The good news for McLaren is that Daniel Ricciardo, who has contributed less to their points tally than team mate Lando Norris, is finally getting on top of the car, as his unexpected Monza victory demonstrated. The team finally look as though they can put up a fight with both cars against their red rivals.

Sainz may have company at the back of the grid in Istanbul. Mercedes are concerned about Hamilton’s power unit situation, and may have to resort to fitting a new one.

If it needs to be done, they are unlikely to take a decision before appraising the state of the competition on Friday. But with seven races remaining, they can’t necessarily afford to delay it more than a handful of rounds.

Can Perez raise his game?

Verstappen’s team mate Sergio Perez was on course for a podium finish when the rain arrived in Russia. But he under-performed in qualifying, manging only ninth on the grid.

This was the latest in a series of races since the summer break where he hasn’t put up enough of a threat to the Mercedes drivers. He qualified eighth at Monza, went out in Q1 at Zandvoort, and crashed on the reconaissance lap in dire conditions at Spa.

He’s only fifth in the points standings, and Perez’s race-winning form from Baku in June feels like a distant memory.

Aston Martin duo Sebastian Vettel and Lance Stroll have had a few too many clashes in recent races.

On the first lap at Monza Stroll dealt so firmly with his team mate at Lesmo One it cost Vettel several positions. Then at Sochi Stroll collided with his team mate twice as Vettel swept by. Time for someone to have a quiet word with the pair, or at least the occupant of car number 18.

Has the surface improved?

F1 hadn’t visited Istanbul Park for almost a decade when it returned at short notice last year. The track was given a new layer of asphalt, but the limited time between the completion of the work and the start of the race weekend meant the surface still had very little grip.

Almost a year on, the track should be in much better shape. It’s also been subjected to a high-pressure water cleaning treatment.

According to Pirelli, this last detail only came to light after they’d allocated softer rubber for this year’s race than they chose last time. It was previously a punishing track for tyres, so we could see higher levels of wear than usual on F1’s return, and a very different race.

Are you going to the Turkish Grand Prix?

If you’re heading to Turkey for this weekend’s race, we want to hear from you:

Who do you think will be the team to beat in the Turkish Grand Prix? Have your say below.